A new study by Ipsos shows that illegal cigarette trade has surged in the past year in South Africa.

Illicit trade exploded during a five-month ban on tobacco sales that was implemented to prevent the spread of Covid-19 during 2020. While the ban was lifted in August 2020, illicit trade continues to be significantly higher than it was before the measure.

The Ipsos study showed: four out of five stores in the Western Cape (80 percent) now sell cigarettes below the minimum collectible tax (MCT) rate of ZAR22.79 per pack, as do almost 70 percent of outlets in Gauteng, a significant increase compared to previous research; the number of garage forecourts across the country selling illicit cigarettes has quadrupled in the last year—despite the 2020 sales ban having been lifted; a single pack of 20 cigarettes is now on sale for as little as ZAR7 in many retail outlets nationwide. 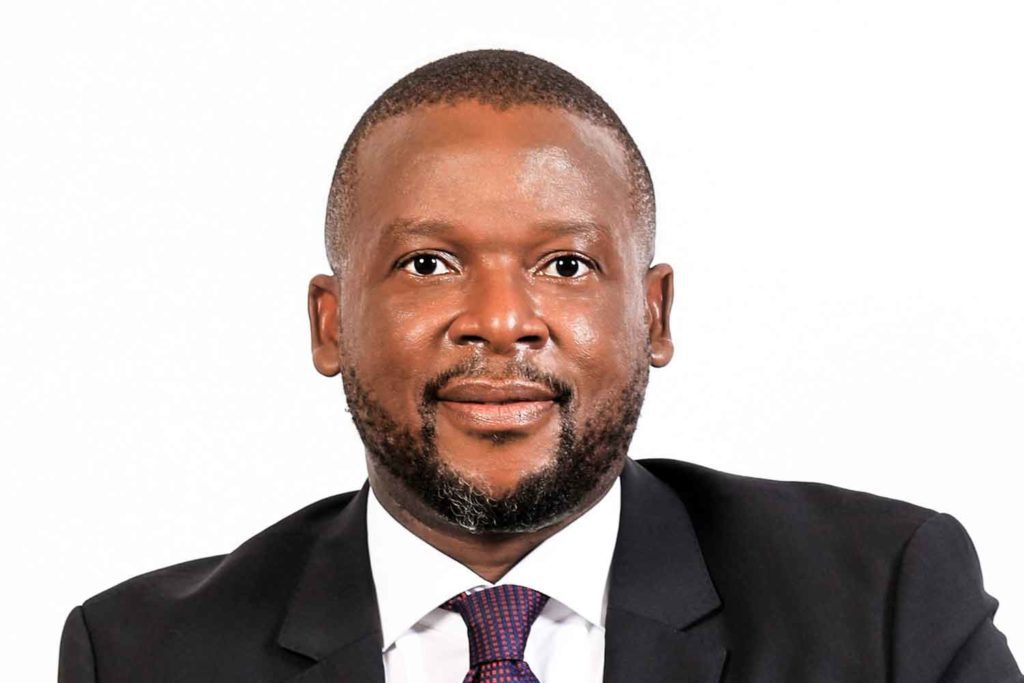 “This is less than a third of the MCT and down even further from ZAR8, which was the lowest price found in the October 2021 study; and products bearing trademarks licensed to or owned by Zimbabwe-based Gold Leaf Tobacco Corporation and CarniLinx, a member of South Africa’s Fair-Trade Independent Tobacco Association, continue to win this illegal price war,” BAT South Africa (BATSA) wrote in a statement.