The U.S. Food and Drug Administration’s recently announced plan to ban menthol in cigarettes and characterizing flavors in cigars has evoked mixed reactions among stakeholders.

The Campaign for Tobacco-Free Kids welcomed the move. “By issuing proposed rules today to prohibit menthol cigarettes and all flavored cigars, the FDA is taking historic and long-overdue action to protect our nation’s kids, advance health equity and save lives, especially among Black Americans and other populations that have been targeted by the tobacco industry and suffered enormous harm from the predatory marketing of these products,” the organization wrote in a statement.

The Foundation for a Smoke-Free World (FSW), which is backed by Philip Morris International, said the FDA’s move could become one of the most significant actions in the fight to end the smoking epidemic in the U.S.

“Menthol cigarettes are disproportionately used by African Americans and prohibiting their sale would help address the health disparities caused by these products,” the organization wrote in a statement

“Tobacco product use is the leading cause of preventable death in the U.S. African Americans smoke menthol cigarettes at a rate that is far higher than menthol use prevalence in other racial and ethnic groups. The FDA cites modeling studies that indicate if menthol cigarettes were no longer available, smoking rates and deaths due to smoking would decline significantly in the U.S.”

While describing the menthol ban as an important step, the FSFW stressed that adult smokers who are addicted to menthol cigarettes and who cannot or will not quit entirely require support. “Menthol-flavored harm reduction products (e-cigarettes, nicotine replacement therapy gum, heated tobacco, and snus) provide users with access to alternatives to switching to nonmenthol combustibles or turning to the black market for menthol products,” the group wrote. 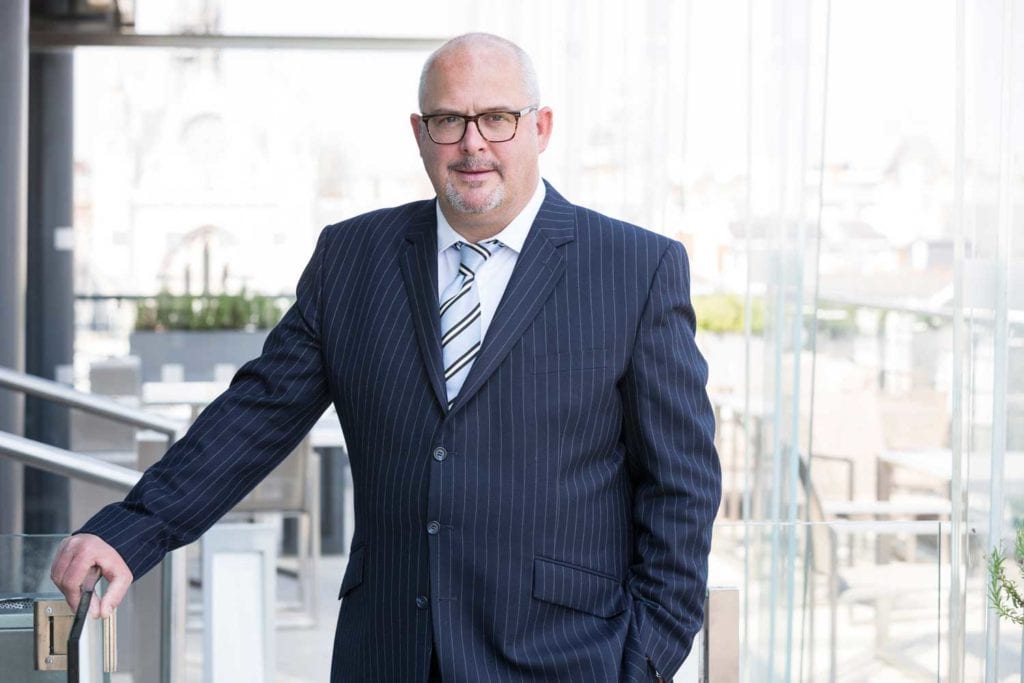 We strongly believe that there are more effective routes to deliver tobacco harm reduction than banning menthol in cigarettes.

British American Tobacco said it was reviewing the details of the proposed regulations and would continue to actively participate in the rulemaking process by submitting science-based comments to the FDA.

“We strongly believe that there are more effective routes to deliver tobacco harm reduction than banning menthol in cigarettes,” said BAT Chief Marketing Officer Kingsley Wheaton in a statement. “Evidence from other markets, including Canada and the EU where similar bans have been imposed, demonstrates little impact on overall cigarette consumption.

In its press release announcing that decision, the FDA acknowledged its menthol plans, stating, “In reaching today’s determination [authorizing the MRTP applications for VLN], the FDA considered both the current legal status of menthol cigarettes and the available science demonstrating that these particular products are ‘appropriate for the protection of public health’ and could help addicted cigarette smokers reduce their nicotine consumption and the number of cigarettes they smoke per day,” according to 22nd Century Group.

“Removing menthol from highly addictive cigarettes is a crucial public health step by the FDA, and we welcome today’s announcement,” said John Pritchard, vice president of regulatory science for 22nd Century, in a statement.

“At the same time, we recognize, as the FDA has, that many adults who continue to smoke highly addictive cigarettes after the implementation of a final FDA rule will need access to suitably regulated alternative products. Our VLN products, including our recently authorized MRTP VLN Menthol King is an example of such a product, and we have already and will continue to represent our views to FDA on the importance of MRTP products in achieving FDA’s public health mission.”

Stressing that the FDA’s April 28 announcement relates only to proposed product standards, Swisher, which is best known for its Swisher Sweets cigars, said it would continue business as usual. “The FDA announcement (…) is only a proposed rule and must go through a lengthy comment an approval process before it can be enacted,” the company wrote in a press note.

Insisting there was little scientific evidence to support a ban on characterizing flavors in cigars, Swisher said it plans to vehemently oppose the measure with meaningful scientific and economic data.