The U.S. government is moving ahead with a plan to mandate significant reductions of nicotine levels in cigarettes, reports The Wall Street Journal. Proponents believe the measure, which was unveiled this week as part of the government’s regulatory agenda, will prompt millions of Americans to quit smoking and prevent countless of others from taking up the habit. The administration decided to embrace the reduced-nicotine policy as part of President Biden’s Cancer Moonshot initiative, which aims to reduce the cancer death rate by at least 50 percent over the next 25 years.

Implementation, however, is likely still years away. The FDA plans to publish a proposed rule in May 2023, after which it would invite public comments before publishing a final rule. Tobacco companies could then sue, which could further delay the policy’s implementation.

The policy would apply to all cigarettes sold in the U.S. Imports of cigarettes with “normal” nicotine levels would be barred but multinational tobacco companies could continue to sell full-nicotine cigarettes in other countries. New Zealand’s Ministry of Health also has proposed a reduction of nicotine in cigarettes to very low levels as part of a broader plan to curb smoking.

Health advocates have long pushed for lower nicotine levels, arguing that it would prevent future generations from becoming addicted to cigarettes, and prompt current smokers to quit. In 2009, the Family Smoking Prevention and Tobacco Control Act authorized the Food and Drug Administration to mandate such a change—with the stipulation that the policy be based on scientific evidence.

Research funded by the FDA and National Institutes of Health has shown that when nicotine was nearly eliminated in cigarettes, smokers were more likely to quit or seek their nicotine fix from less harmful alternatives such as e-cigarettes or gum compared with smokers who continued using cigarettes with normal nicotine levels.

According to estimates published in the New England Journal of Medicine, mandating a reduction of nicotine levels in cigarettes to very low levels would prompt an additional 5 million adult smokers to quit within a year of implementation.

According to an FDA study published in 2018, such a rule would prompt an additional 13 million adult smokers to quit within five years of implementation.

“Nicotine is powerfully addictive,” said FDA Commissioner Robert M. Califf  in a statement. “Making cigarettes and other combusted tobacco products minimally addictive or non-addictive would help save lives. The U.S. Surgeon General has reported that 87 percent of adult smokers start smoking before age 18, and about two-thirds of adult daily smokers began smoking daily by 18 years of age. Lowering nicotine levels to minimally addictive or non-addictive levels would decrease the likelihood that future generations of young people become addicted to cigarettes and help more currently addicted smokers to quit.” 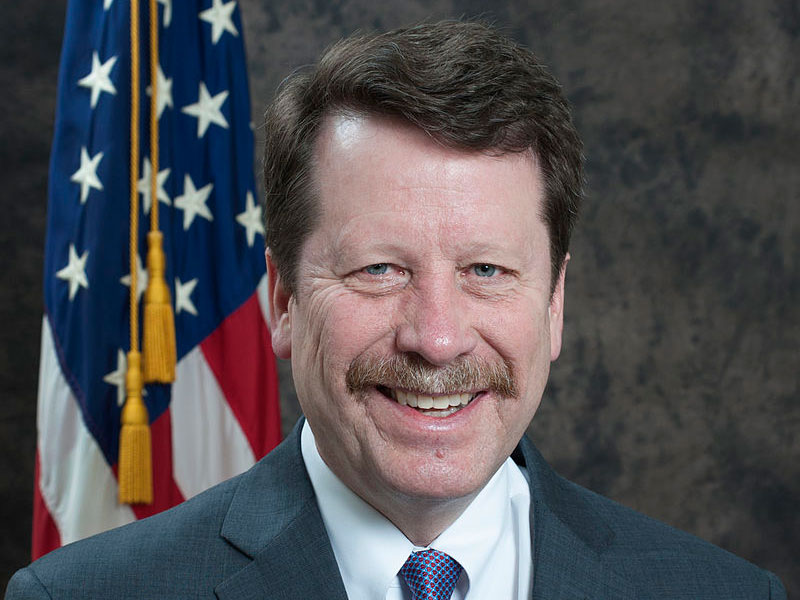 Not everybody is convinced of the wisdom of a low-nicotine policy. Critics, such as Counterfactual Director Clive Bates, have cautioned that a reduced-nicotine mandate is unlikely to achieve its objectives. Some have suggested that the measure could lead people to smoke more, rather than less, because smokers would need a larger number of cigarettes to satisfy their nicotine cravings. This, in turn, would cause them to inhale more of the cancer-causing substances generated by combustion. Critics have also warned that requiring low-nicotine cigarettes would boost the illicit tobacco market.

Cigarette companies also say it would take years for them to develop a very low-nicotine cigarette and that it wouldn’t be feasible to manufacture at scale. In the past, tobacco companies have made low-nicotine cigarettes by stripping nicotine from the tobacco leaf. Some technologies rely on chemicals while others use microwaves to extract nicotine.

In a press release, the president of 22nd Century Group’s tobacco programs, John Miller, said the company was delighted by the Biden administration’s decision to move forward with the reduced nicotine mandate. “The FDA requiring tobacco companies to reduce the nicotine content in all cigarettes sold in the United States has long been seen as the most powerful tool in the fight to reduce smoking and its grave health effects on citizens,” he said.

22nd Century has repeatedly said it is willing to partner with other cigarette companies to provide tobacco seeds.