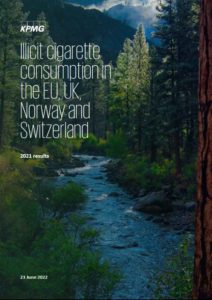 “The findings of the KPMG Report should be a real wake-up call. It’s alarming that in countries that maintain high excise taxes on cigarettes, such as France, instead of driving a decrease in smoking prevalence, we see a rise in counterfeit cigarette consumption. In fact, in France in the past five years, while the average price of a pack of legitimate cigarettes has increased by more than half, the number of adult smokers has only marginally decreased,” said Gregoire Verdeaux, senior vice president, external affairs, PMI, In a statement.

“But there is also hope. Other EU countries have adopted differentiated policies on alternatives to cigarettes that support the continued decline of cigarette consumption while reducing illicit trade, and they are already yielding encouraging results. The European Commission in Brussels should make this the foundation for the future.”

The annual KPMG report focuses on the consumption and flows of illicit cigarettes in 30 European countries—the 27 EU member states, as well as the United Kingdom, Norway, and Switzerland—and indicates that had these cigarettes been legally purchased, an additional €10.4 billion ($10.93 billion) in taxes would have been collected by governments in the EU.

Tax revenue losses will limit governments’ ability to invest in areas such as public safety, public services, or infrastructure, at a time when people across Europe are also facing higher prices of many basic goods. The risk that more adult smokers—especially those among the lower-income population—turn to illicit trade is now significant. This creates an even more urgent need to ensure that smoke-free alternatives are available and affordable for all, to enable them to make a better choice instead of buying from the black market,” said Verdeaux. 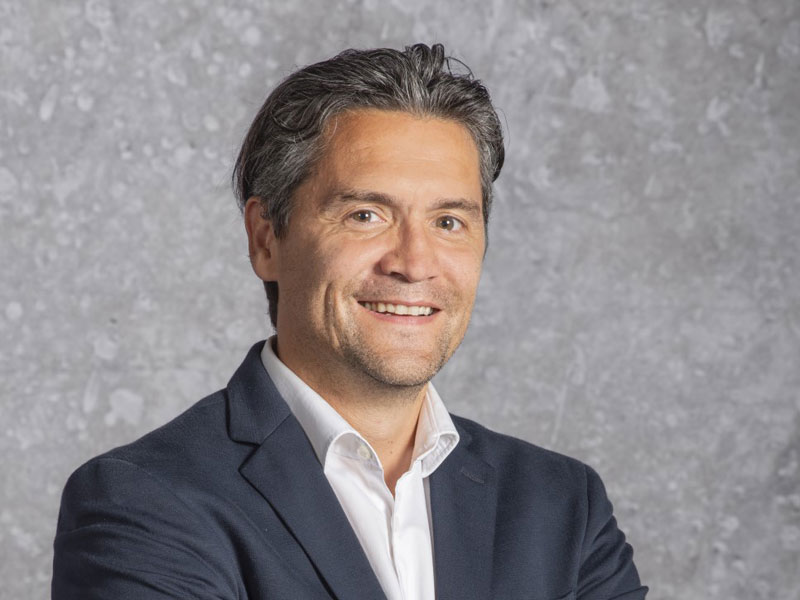 Consumers need to be incentivized so that they don’t have to turn to illicit cigarettes. This means focusing on education and awareness, and ensuring the availability of better alternatives.

“The decreasing consumption of illicit cigarettes in countries like Poland is remarkable and reassuring. It showcases the impact of effective law enforcement against criminals profiting from illicit trade in a market where better alternatives to smoking are available and more affordable to adult smokers. These are outcomes other countries should aspire to emulate,” said Alvise Giustiniani, vice president, illicit trade prevention. “It has never been more important to provide in particular the most vulnerable in society with access to information, as well as to develop and implement innovative policies that truly include everyone and facilitate access to better alternatives.”

Counterfeit consumption was the main driver of illicit trade in the EU; consumption of fake cigarettes reached an estimated total of 12.3 billion—accounting for 34.6 percent of total illicit consumption. The study indicates that due to continued travel and border restrictions related to the Covid-19 pandemic, organized criminal groups shifted their focus toward manufacturing counterfeit cigarettes directly within EU borders. Interviews conducted by KPMG with seven different law enforcement agencies found that illegal manufacturing sites are increasingly moving west in Europe to get closer to higher-priced end markets, such as France and the U.K.

The continued growth of a black market where fake and unregulated cigarettes are easily available seriously undercuts legitimate efforts to reduce and eventually eliminate cigarette smoking.

“We are convinced that consumers need to be incentivized so that they don’t have to turn to illicit cigarettes. This means focusing on education and awareness, and ensuring the availability of better alternatives, such as scientifically substantiated smoke-free products,” said Verdeaux. “Making them accessible as a better option for millions of adult smokers in Europe who don’t quit should be our common top priority.”