Scientists, regulators and industry must work together to help change perceptions of nicotine.

A recent story in Tobacco Reporter highlighted that more than 60 percent of U.S. doctors are confused about the tobacco harm reduction risk continuum. Many incorrectly believe that all nicotine products are equally harmful, making them unlikely to recommend e-cigarettes to people trying to quit smoking.

Elsewhere, the picture isn’t that different. For example, a survey released earlier this year showed that in England, one of the most pro-vaping countries in the world, only 40 percent of local authorities actively offer e-cigarettes as part of stop-smoking services. This might seem more positive, but it still leaves the remaining 60 percent unconvinced.

There are some positive developments in Australia, which recently scrapped its earlier plans to ban e-cigarette imports. Hollie Hughes, chair of a committee established to examine vaping, recently stated that she believes vaping to be “an incredibly powerful cessation tool” that is part of the discussion on reducing smoking rates in the country. But there are still many countries with extremely high smoking rates where e-cigarettes are completely illegal, including India, Mexico, Brazil and Singapore.

There is obviously still a long way to go to get a unified acceptance of the role reduced-risk nicotine products can play in tobacco harm reduction.

Fundamentally, the issue is that nicotine is perceived as the bad guy. That is why 60 percent of doctors in the U.S. don’t understand e-cigarettes. For years, the popular discourse has equated tobacco and nicotine as completely interchangeable in terms of smokers’ health and the damage it does to society. Widespread misperceptions around nicotine remain the industry’s biggest challenge and are the No. 1 issue that public health bodies and regulators will need to address to change the status quo.

Recently, U.K. Secretary of State for Health and Social Care Sajid Javid announced that anyone born after 2008 in the U.K. will not be allowed to purchase tobacco products and that the minimum age will raise every year. A similar approach is also being considered in Denmark. But Javid is not considering including e-cigarettes in this approach, which may be an acknowledgment that he at least doesn’t see nicotine as the biggest issue impacting smokers’ health.

What is obvious is that the scientific community, regulators and the wider electronic nicotine-delivery system (ENDS) industry must work together to help change perceptions about nicotine and educate people about the difference between tobacco and nicotine.

Taking England as an example of an environment supportive of vaping, the Tobacco and Related Products regulatory framework for e-cigarettes as consumer products is a light touch compared with the premarket tobacco product application (PMTA) in the U.S. As a result, the U.K. offers one of the world’s fastest consumer routes to market for new vape products and has a thriving vape retail sector and a falling adult smoker rate.

The U.K.’s Medicines and Healthcare products Regulatory Agency is now also actively encouraging the use of e-cigarettes to support smoking cessation. The Department of Health and Social Care 2017 Tobacco Control Plan states that the scientific evidence is clear that e-cigarettes are less harmful to health than smoking cigarettes. The U.K. has now set a target to be “smoke-free” by 2030 with vaping and next-generation alternatives seen as a key enabler in reaching that goal. A review commissioned by the government recommends that the National Health Service increases efforts to encourage smokers, particularly pregnant women, to switch to vaping and e-cigarettes.

Undoubtedly, we need to be led by science. Regulatory submissions, conference presentations, scientific posters and papers must continue to add to the body of evidence demonstrating the role of noncombustible next-generation nicotine-delivery products in tobacco harm reduction.

“Real world” evidence and behavioral studies are also invaluable, particularly to convince regulators and medical professionals of smokers’ switching habits and that these products don’t encourage “on-ramping” of nonsmokers, particularly youth. Peer groups and professional bodies also have their role to play in supporting this aim to be driven by science rather than opinion and media headlines.

In the U.S., the huge amount of data now available due to the rigor of the PMTA process is also invaluable. Companies have spent millions of dollars on scientific studies to demonstrate to the Food and Drug Administration that their products are appropriate for the protection of the public health.

However, there is still the issue of a lack of independent scientific research into vaping as most universities shun research into tobacco-related products. The FDA’s first PMTA marketing orders for consumer vape products in the U.S. are the closest the ENDS industry has to independently verified in-depth scientific evidence that vape products can be evaluated as less harmful than smoking cigarettes.

The next step in product acceptance is to see companies start to further develop consumer products for a medicinal regulatory pathway. Acceptance as a medicinal device to help smokers quit would further legitimize vaping as reduced harm. Achieving this could also lead the way for nicotine strengths to be prescribed at higher dosage levels to support smokers to give up more effectively through a medically monitored offramping process.

Looking to the Future

There are still significant global differences in the acceptance and understanding of the role of e-cigarettes in supporting tobacco harm reduction. The confusion between the different roles tobacco and nicotine play in causing smoking-related diseases, however, remains a common limitation.

Robust regulatory frameworks for both consumer and medical ENDS will help build legitimacy for the sector with both regulators and consumers. In this way, regulation is an important tool to help build confidence in the sector.

Whichever market is chosen for a product, an in-depth understanding of that country’s regulatory frameworks and ongoing investment in gathering scientific evidence is essential. The start of manufacturers looking to gain regulatory approval for their ENDS as medical devices will be an important next step in the industry’s journey to acceptance.

Phil Saunders is the strategic partnership manager at Broughton. 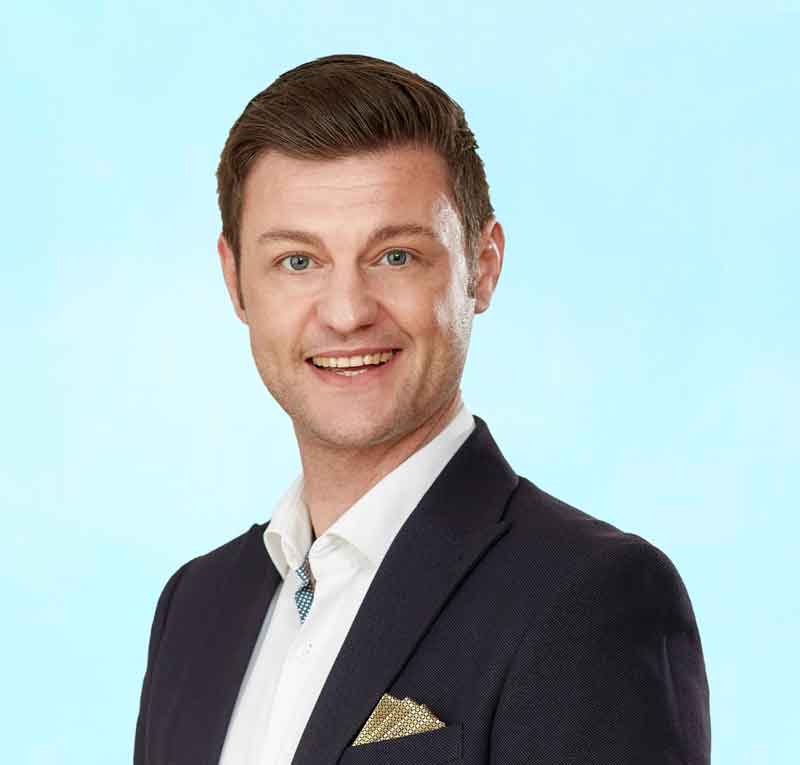