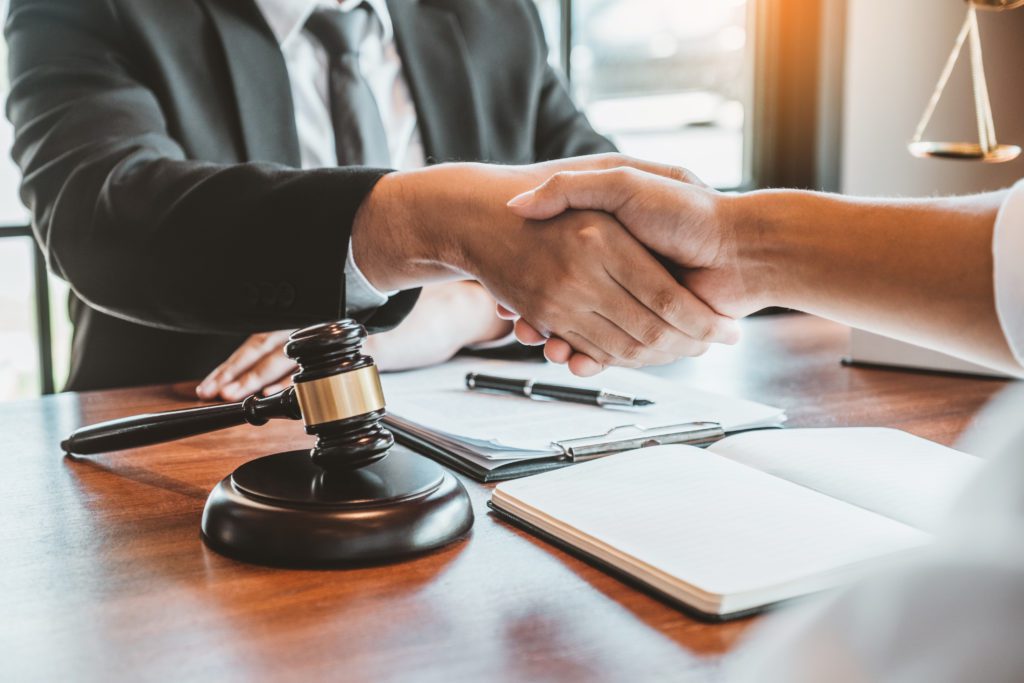 Several tobacco companies have reached an agreement in long-running litigation brought by the U.S. Department of Justice (DOJ) and certain public health organizations regarding the communication of tobacco-related messaging at retail locations.

The agreement will require Altria, Philip Morris USA, R.J. Reynolds Tobacco and ITG Brands to supply their contracted stores with court-ordered signs that must be posted for 21 months.

The agreement covers the last remaining dispute from the lawsuit DOJ filed against Altria, Philip Morris USA and R..J Reynolds in the 1990s, according to the National Association of Convenience Stores (NACS).

“This litigation has always put the retailers in a uniquely bad position,” said Doug Kantor, NACS general counsel. “Retailers were not parties to the lawsuit and should not be burdened with a court-ordered remedy, but this negotiated outcome avoids even worse results that DOJ and public health groups were advocating.”

The agreement provides that each store under contract with one of the manufacturers will have to post at least one sign carrying one of 17 different, pre-approved health messages that will be distributed at random to retailers around the country.

A hearing on the proposed agreement will be held in the U.S. District Court for the District of Columbia on July 28 and 29. The court will then decide whether to accept the agreement and enter an order to implement it.

The timing of the requirements for signs to be posted will depend on when the court decides whether to accept the agreement.