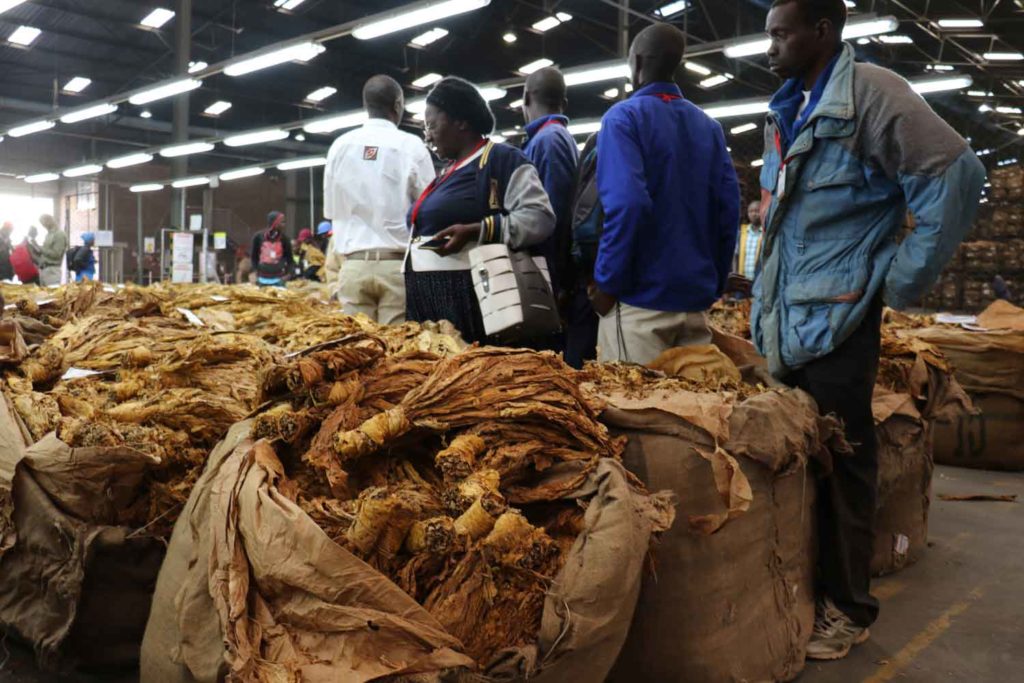 Zimbabwe’s tobacco farmers are making their last deliveries as the tobacco auction season comes to a close.

The auction season, which started in March, closed on Wednesday, with more than 180 million kg of the golden leaf having been sold at an average price of $3.04 per kg.

However, due to the significant volumes that are still being received, the Tobacco Industry and Marketing Board (TIMB), said contract sales will continue until further notice. A mop-up sale will be conducted on August 17.

“This season was okay, although not as good as last year,” said Tafadzwa Mugwagwa, a small-scale farmer from Rusape, a farming region southeast of Harare.

“We experienced erratic rainfall, there was a dry spell and the rains were late. The crop was affected when we applied fertilizers but it picked again when the rains came, that’s why the crop wasn’t auctioned on time,” he told Xinhua, according to CTGN Africa.

“We haven’t brought all the crops to the market, we still have tobacco crops back home because we didn’t finish harvesting on time. We were still curing tobacco in June,” said Dorothy Chigwededza, a tobacco farmer.