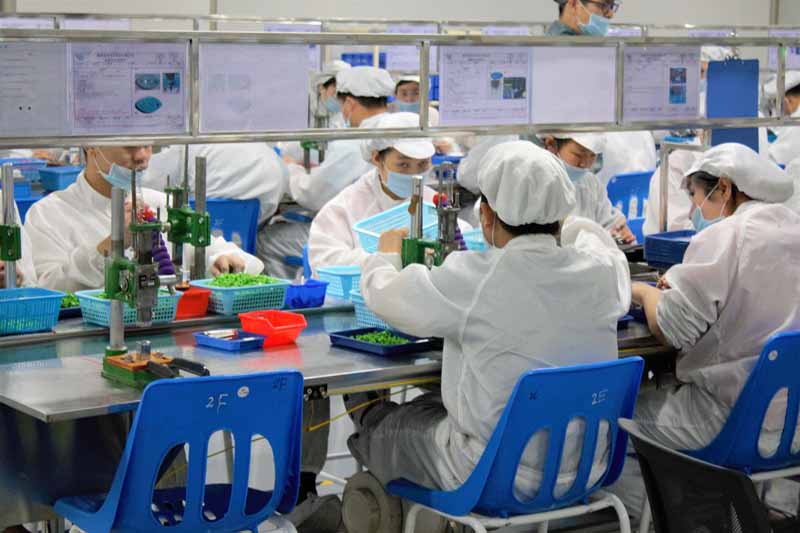 The license gives Vaporesso products lawful status in the country, Hong Kong-listed Smoore said in a statement on Wednesday. The licence will be valid through July 2023, according to the South China Morning Post.

Smoore is among the first group of companies to comply with China’s tightened rules for the e-cigarette industry, which recently became regulated as a traditional tobacco product.

In March, STMA published final guidelines for the industry, which require that manufactures comply with certain technical standards, including permitted ingredients and additives.

Licensed manufacturers must also trade with downstream wholesalers on a transaction platform overseen by STMA, according to the rules.

Licensed manufacturers must also trade with downstream wholesalers on a transaction platform overseen by STMA, according to the rules.

Less than 50 e-cigarette related companies, including retailers and manufacturers, have met the new restrictions and received licences from the authority so far, STMA’s website shows.

There are an estimated 1,500 companies involved in the vaping industry, according to calculations by the Electronic Cigarette Professional Committee of China Electronics Chamber of Commerce (ECCC) last year.

However, more licenses are expected to be issued in coming months as regulators work through a backlog of applications, according to news reports.