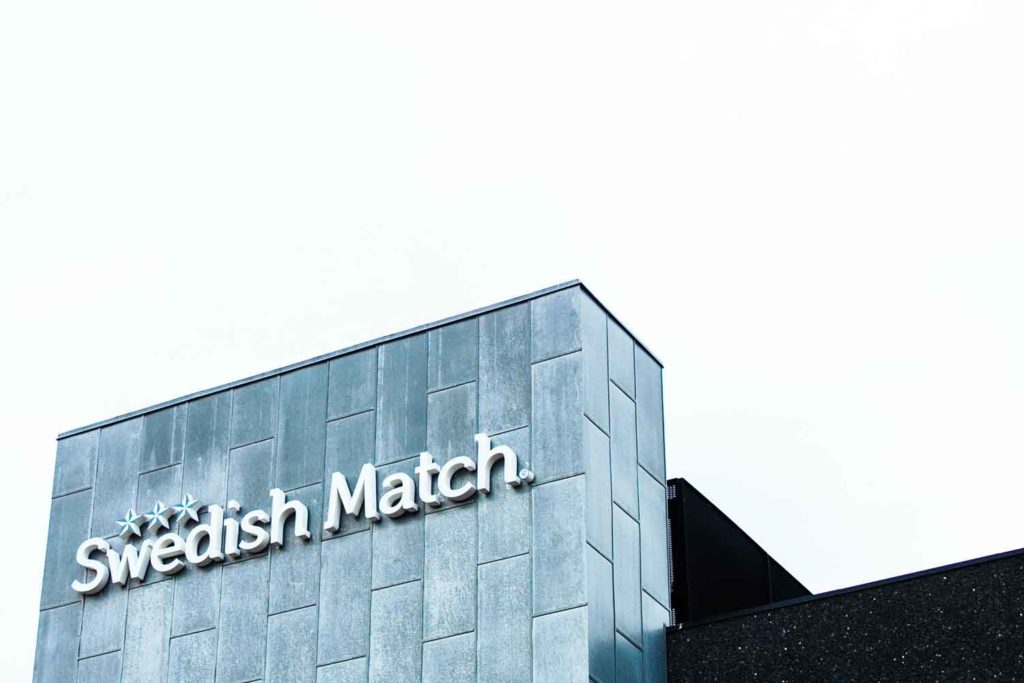 The target of an agreed $16 billion bid by Philip Morris International Inc, Swedish Match’s operating profit rose to 2.23 billion Swedish crowns ($22.47 million) from 1.96 billion a year earlier, according to Reuters. Analysts polled by Refinitiv had on average forecast a profit of 2.19 billion crowns.

The company’s snus in Scandinavia, cigars in the U.S. and tobacco-free nicotine product ZYN, according to CEO Lars Dahlgren, had shown an “impressive volume trajectory” in terms of sales in the quarter.

Elliot Investment Management is building a stake in Swedish Match and plans to oppose the pending PMI takeover.

It’s unlikely that Elliott will succeed in building a large enough stake in Swedish Match to stop the deal on its own, according to Mads Rosendal, an analyst at Danske Bank.