The FDA’s recent rejection of Logic products is based on questionable statistics, says the director of the Center for Substance Use Research.

Last week in Washington, D.C., at the FDLI Tobacco Conference, Brian King, director of U.S. Food and Drug Administration’s Center for Tobacco Products, explained that FDA would be using the recently released 2022 National Youth Tobacco Survey (NYTS) results to inform its judgment as to whether electronic nicotine-delivery system (ENDS) products being assessed under the premarket tobacco product application (PMTA) process would be deemed “appropriate for the protection of the public health.” For those unfamiliar with the National Youth Tobacco Survey, the just-published survey data showed that 9.4 percent of youth in the U.S. had used an e-cigarette in the last 30 days, that 84.9 percent of flavored e-cigarette-using youth had used a nontobacco flavor and that 26.6 percent of those had used menthol-flavored e-liquids.

If anyone in the audience thought that there might be a disconnect between King’s words and FDA actions, they were proved wrong barely a week later when marketing denial orders (MDO) arrived at the doorstep of Logic Technology Development for its Logic Power Menthol E-Liquid Package and its Logic Pro Menthol E-Liquid Package, with the FDA press release accompanying those denial orders expressly referring to the NYTS findings. In the light of King’s warning, you might think that the company receiving those denial orders could hardly have expected anything else. On the face of it, the NYTS figures are very scary, seemingly justifying immediate action on the part of the FDA. But as with all percentages, you have to look a little closer at what is actually being reported before you push the red button of alarm.

Within the CDC Mortality and Morbidity Weekly Report setting out the NYTS results, the prevalence of youth use of Logic products is shown to be 4.3 percent. However, that is not 4.3 percent of all U.S. youth but 4.3 percent of the 9.4 percent of youth who were currently vaping within the U.S. With that clarification, the numbers here begin to look very different to the headline announcements. Instead of alarming levels of Logic use among U.S. youth, the extent of that use reported by the CDC researchers is 4.3 percent of 9.4 percent, i.e., 0.4 percent. By their own calculations, the CDC authors estimate this to be 100,000 of all U.S. youth—hardly an epidemic of Logic use.

But it gets worse than this because the 0.4 percent figure of youth Logic use actually refers to the Logic brand not the two denied products. Unfortunately, the NYTS does not collect information on the specific Logic devices that youth in the U.S. are using. However, research currently underway by the Centre for Substance Use Research in Scotland does have these data. The Scottish researchers have been studying ENDS use among representative samples of U.S. youth and adults in 2021 and 2022, collecting data on over 20 leading ENDS brands and over 200 specific ENDS devices.

In this Scottish research, out of the 1,215 youth aged 13 to 17 surveyed in 2022, 0.2  percent had ever used a Logic Power and 0.5 percent had ever used a Logic Pro. When the Scottish researchers looked at youth e-cigarette use over the last 30 days, the levels of Logic use shrank even further with 0.1 percent of youth reporting having used the Logic Power in the last 30 days and the level of Logic Pro use so low that it was not even recorded.

In dispatching the MDOs for these two products, the FDA seems to have set aside a commitment to review the data around individual devices and liquids and to formulate a response in terms of the brand of products being used and justify the denial orders issued by reference to the NYTS data.

However, there is something even more troubling in the MDOs that have been dispatched this week. If the CDC researchers estimates of only 0.4 percent of U.S. youth having used a specific branded ENDS product is sufficient for the FDA to issue an MDO, one has to wonder at the relative value that is being placed here on the goal of helping adult smokers to quit and the goal of preventing youth vaping.

The good news in the NYTS research is that overall levels of e-cigarette use by youth in the U.S. is declining. The bad news is that it would appear from the Logic experience that for as long as the NYTS data reveal any level of youth ENDS use, no matter how small, the FDA may still regard that as sufficient to issue an MDO. The implicit suggestion here then is that the FDA are operating a zero-tolerance approach to youth ENDS use and are prepared to sacrifice the potential benefit of ENDS products for adult smokers on the altar of youth ENDS prevention.

Neil McKeganey is the director of the Center for Substance Use Research in Glasgow, Scotland. 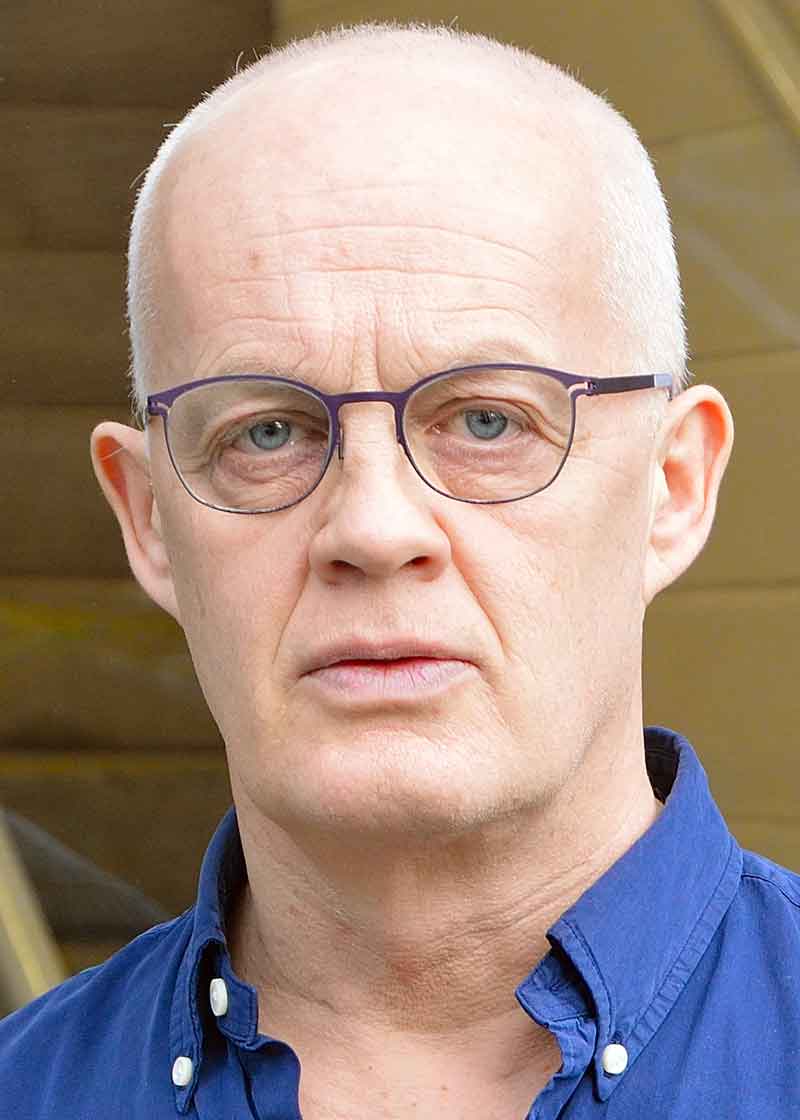