Swedish snus lovers are up in arms after the publication of a leaked document suggesting the EU wants to force Sweden to raise the tax on snus by 200 percent.

The document, which was seen by the Swedish daily Aftonbladet, contains proposals for a new excise tax on tobacco.

Patrik Hildingsson, head of communications at Swedish Match, said that while Swedes are accustomed to high tax rates, the leaked EU proposal goes too far. He urged the Swedish government to make it clear to Brussels that Sweden alone regulates snus.

“Imagine if the EU decided to raise the tax on Italian Parma ham or German beer. This is basically the same thing,” Hildingsson was quoted as saying by Aftonbladet. “In the snus issue, the EU has chosen to disregard the principle of member state self-determination.” 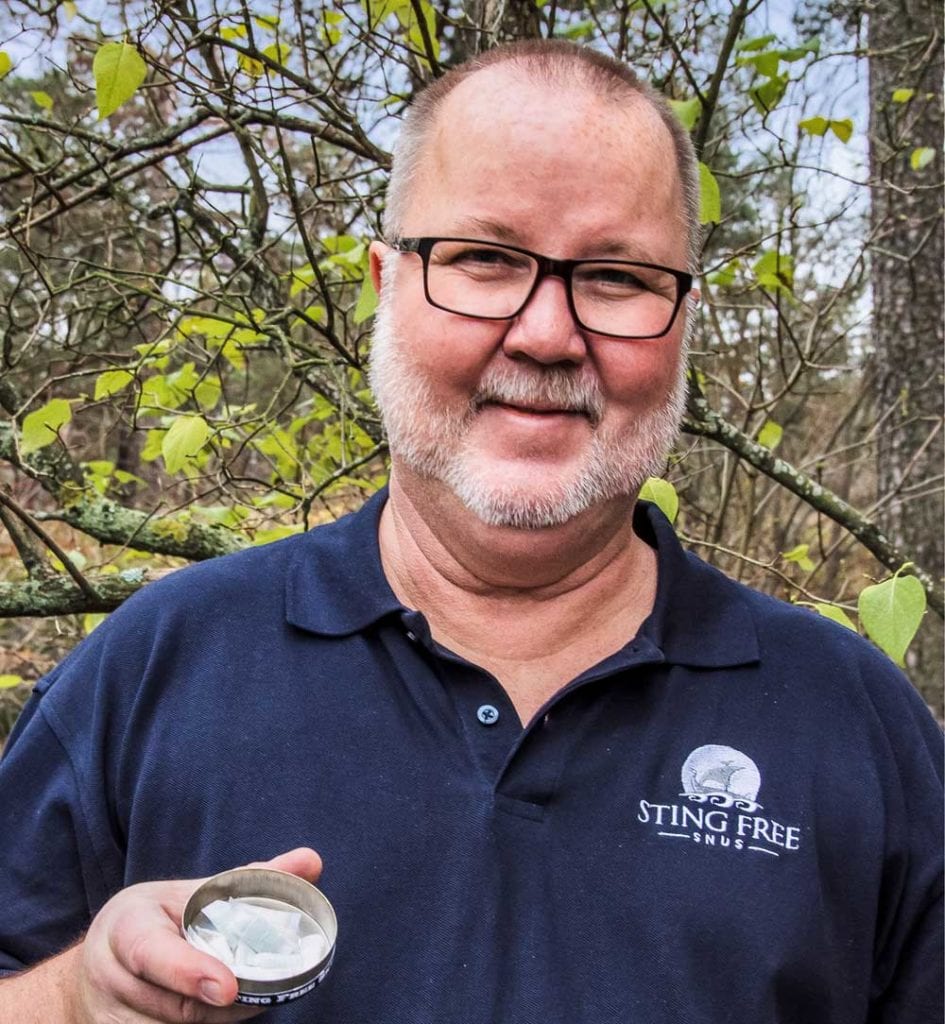 "To dramatically increase the tax on snus will be a deadly blow to tobacco harm reduction and can make users go back to smoking."

Meanwhile, snus advocates pointed to the health impact of snus, which is considerably less risky than other tobacco products.

“The Swedish Experience of snus has made Sweden almost smoke-free,” said Bengt Wiberg, founder of the EUforsnus international consumer group. “Daily smoking is now only 5 percent in Sweden as per the EU’s own Eurobarometer and thus Sweden has the lowest rate of all tobacco-caused cancers in Europe.

“To dramatically increase the tax on snus will be a deadly blow to tobacco harm reduction and can make users go back to smoking. I am sure the Swedish liberal/conservative government will even consider using its veto right within EU to stop this proposal.”

While snus is banned in the EU, Sweden obtained an exemption on cultural grounds when it joined the union in 1995. In the following years, however, the EU has made several attempts to restrict snus sales in Sweden, according to Aftonbladet.

The recent leaked proposal is scheduled to be published in early December. It must then be discussed and decided by the EU member states.