Many people find it difficult to understand why not all smokers have experimented with reduced-risk vaping devices and subsequently used them to cut down or quit their consumption of combustible cigarettes, but there are, in fact, any number of reasons. What is more difficult to understand is why some smokers have never tried vaping devices. Though, again, it is not hard to come up with a few reasons. Smokers might, for instance, eschew disposable vaping devices on environmental grounds but find other types of devices rather daunting. While some people like gadgets, especially when they come with lots of options controlled by multiple buttons, lights and digital displays, other people see these options and their controlling levers as overly complex—as providing more options for things to go wrong.

Japan Tobacco International perhaps had this sort of thing in mind when it developed its Ploom X heated-tobacco product (HTP), an updated version of its Ploom S. Ploom X, which has been available in Japan for almost 18 months and which made its beyond-Japan debut when it was launched* by JTI U.K. at the beginning of November, is a sleek, compact, minimalist HTP that, at first glance, has no buttons, lights or displays—just a USB port at the bottom of the device and, at the top, a slider that, when moved to the side, reveals a hole—the entrance to the device’s “oven”—into which tobacco sticks, called EVO sticks, are placed.

Of course, there is a “button,” one activated by touching the button area of the front panel of the device, and, when the device is in use, there is an LED display supported by a vibration function, which together provide notifications of such things as battery charge level, heating time, vaping time and possible malfunctions. But the thing is, even I, an aged technophobe, was able to master the device in no time at all because of a simplicity of operation made possible in part by its having only one heating mode. This is basically how it goes: Move the slider to the right, insert the tobacco stick, wait briefly for one flash of the LED display and two short vibrations, and you’re ready to vape.

In fact, two of the main things I took away from going through the simple process of taking a new Ploom X device out of its box, reading the instructions, inserting a tobacco stick and taking a few puffs were that this was a product that, with its sleek look and accessories, would appeal especially to young adults while, because of its operational simplicity, also  being comprehensible to us older folk. And this is important if the aim is to encourage as many smokers as possible to switch from combustible cigarettes to less risky products. It is easy to forget that smokers come in all shapes and sizes across the adult age spectrum, and while, arguably, younger adult smokers have more to lose by continuing to smoke, older smokers should not, in my view, be left behind.

This need to cover all bases seems to be at the heart of JTI U.K.’s strategy. While it already had a range of alternative products on the U.K. market, it has launched Ploom X even though HTPs have played second fiddle to other vaping devices in the country—though a second fiddle that is starting to make more noise, perhaps.

Ploom is said to have been improved by using a higher heating temperature—up from the 230 degrees Celsius of Ploom S to 295 degrees Celsius of Ploom X—and a redesigned heat-flow system to ensure a more consistent nicotine delivery and a more enhanced flavor delivery from the first puff. Adjustments made to the airflow system are said to have enabled a more consistent vapor delivery and increased vapor volume. And the new device is said to provide for longer (about 30 seconds) session times of up to five minutes and the possibility of using more tobacco sticks per charge: up to 22 sessions with one charge. At the same time, it requires minimal cleaning, amounting to about five seconds of effort after the consumption of 20 sticks.

Of course, what is written above describes only half the story. If higher temperatures and redesigned heat-flow systems are to be meaningful, the tobacco sticks that are put into the devices must play their part, a part that is largely to do with providing choice. So while the device is simple to operate, choosing your EVO stick is more challenging, at least for the newcomer. EVO sticks, which contain a blend manufactured from “microground and fine-cut tobacco,” come in three broad categories: tobacco flavors, of which there are two, EVO Bronze and EVO Amber; menthol tobacco flavors, of which there are two, EVO Green and EVO Green Option; and fruit and menthol flavors, of which there are four, EVO Purple, EVO Purple Option, EVO Magenta and EVO Ruby. This sounds a little daunting but is less so once you know that the presence of the word “option” indicates the stick has a flavor capsule and once you know that “purple” means berry, “magenta” means grape and “ruby” means apple.

Unfortunately, I’m not sure that these ratings are generally available. I believe they can be provided only to somebody who has demonstrated an interest, and this, I think, is a pity. The U.K. government has been generally progressive in its rule-making around vaping products, but this is an area where things perhaps need to be revisited. It is often said that the key to getting as many smokers to switch to less risky tobacco and nicotine products is to provide them with the information they need to make informed choices. It would be a tragedy if some smokers gave up on Ploom or other devices and products simply because, for instance, they had to choose sticks on the basis of insufficient information and therefore never arrived at the product best suited to them.

That is perhaps unlikely. Having paid £39 ($47.63) for a device (there was an offer at the time of writing by which consumers could buy a device and two packs of sticks for £29), consumers are likely to persevere and maybe run the gamut of stick options until they find the flavor or flavors they like. Another reason to persevere is that a pack of 20 sticks sells for a recommended retail price of £4.50, about half the price of a pack of 20 combustible cigarettes, so, providing a 20-a-day consumer can afford the initial outlay for the device, she will more than recoup that outlay within about 10 days.

*Ploom X was launched in the U.K. online nationwide at www.ploom.co.uk and in a limited number of stores in the Greater London area and elsewhere. 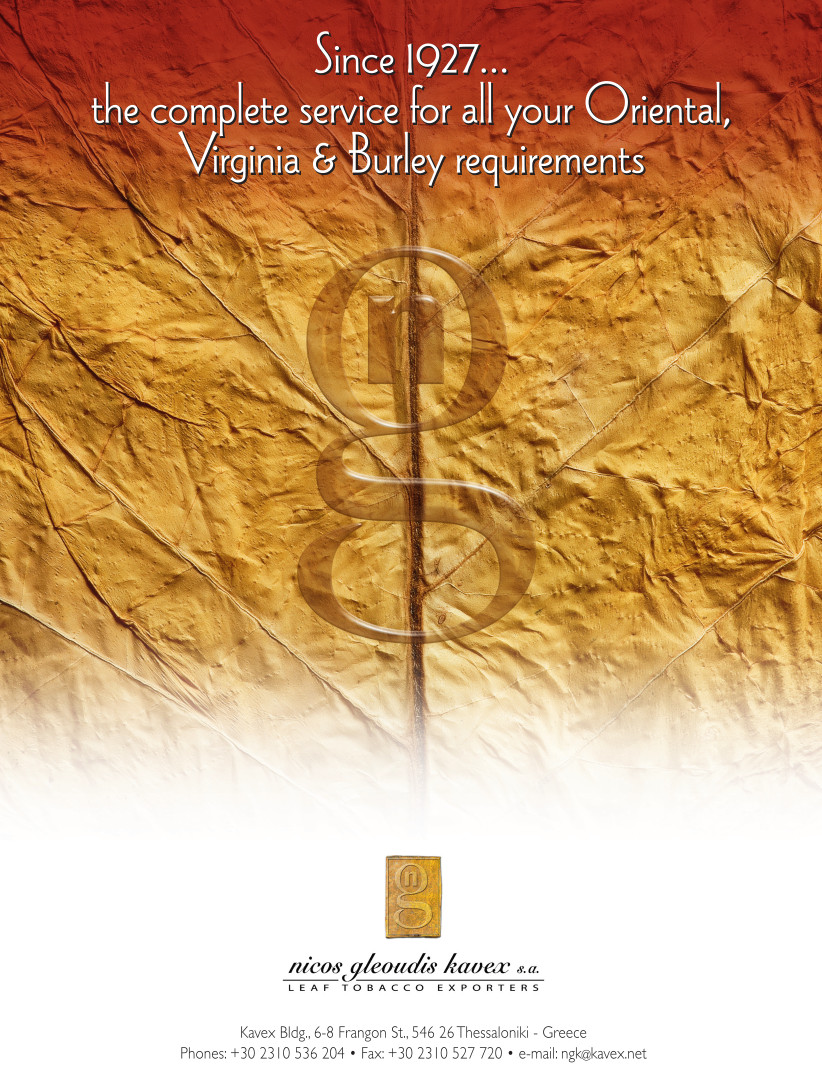