By Yutong Song and Alan Zhao

China’s rules for the vaping industry are stringent. They do, however, allow leniency for most exports. There is one rule, though, that can make shipping product to some countries nearly impossible: China’s regulations state that all products produced for export must comply with the regulations and laws in the destination country, according to 2FIRSTS, a vaping industry vertical media firm. If a country does not regulate e-cigarettes, China’s rules for vaping products would apply to those exports, including bans on flavors and synthetic nicotine.

To better serve countries that have not yet created regulations for electronic nicotine-delivery system products, manufacturers are opening factories outside of China. Many of those companies are moving into Indonesia where there are more than 70 million combustible cigarette smokers. The preference of Chinese manufacturers for Indonesia is also evident from a set of recent news headlines:

The cost factors, such as land and labor, make Indonesia the first choice for e-cigarette companies setting up abroad, but the country has more to offer. Garindra Kartasasmita, secretary general of the Indonesian Vapor Entrepreneurs Association, mentioned in his keynote speech at the IECIE Vape Show that the Indonesian vaping market has been growing since 2013, with an annual rate of 50 percent except for the year 2021, when it shrank by 7 percent due to the Covid-19 pandemic. It is expected to rebound to 50 percent growth in 2022.

Integration of Production and Sales

Indonesia is ripe for helping to grow vaping businesses and boost the harm reduction potential of vaping products. One major advantage of moving e-cigarette production into Indonesia is the ease of integration and sales offered by the country’s large population. With 280 million people, Indonesia is the world’s fourth most populous country, accounting for 40 percent of all people in Southeast Asia. Moreover, Indonesia has 70.2 million smokers, which translates into a smoking rate of 34 percent.

The presence of so many nicotine consumers means e-cigarettes produced in Indonesia could also be sold domestically. Indonesia’s regulatory environment is conducive to the marketing of nicotine products that present lower risks than combustible cigarettes. Indonesia is the only country in Southeast Asia that allows tobacco advertising on television and in the media. It also has a place for e-cigarette bloggers and cross-category blogging, such as beauty and skin care. Indonesia has the second-highest number of posts on Instagram sharing vaping and related devices among all countries.

E-cigarette brands can be imported and sold in Indonesia only if they are recommended by the country’s National Agency of Drug and Food Control (part of the Ministry of Health) and the Ministry of Industry. Additionally, the products must be certified by the Indonesian National Standard. The policies are a positive for Chinese e-cigarette manufacturers.

Commenting on Smoore’s plant in Indonesia, Bahlil Lahadalia, Indonesia’s investment minister and director of the Investment Coordinating Board, publicly stated, “We need cooperation, we need jobs, we need opportunities that will make our brothers owners of our country.” And Clayton Shen, president of Smoore Indonesia, expressed his gratitude for the support of the Indonesian government, including the tariff-free incentives granted by the Ministry of Investment for the company’s much-needed machinery that needed to be imported. 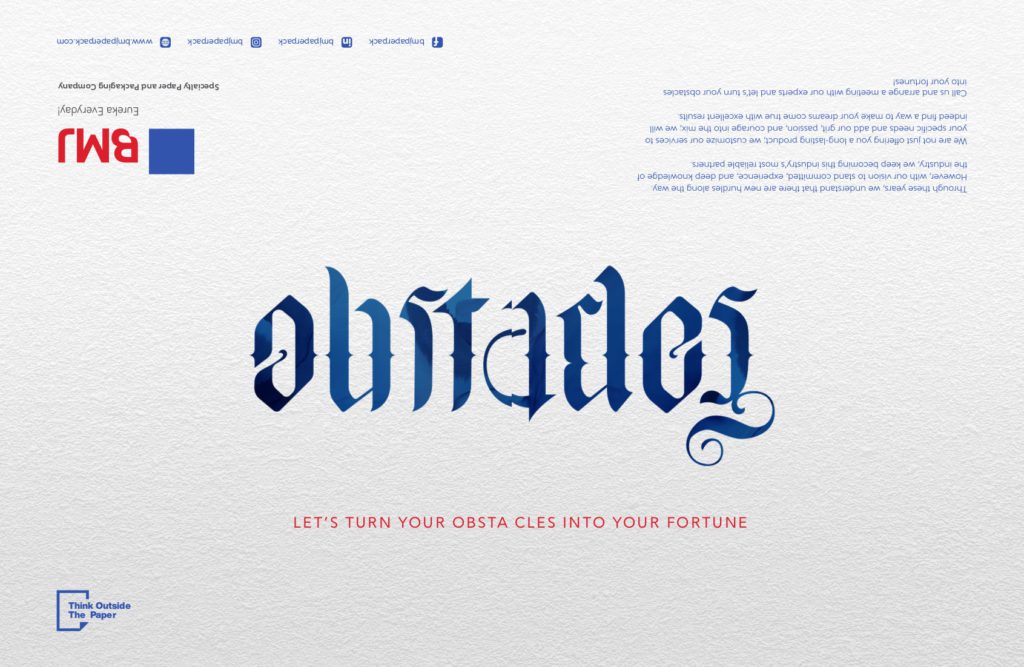 For example, if the end products are filled and assembled in China and then sent to Indonesia, the amount of time the products could be held at customs is unpredictable. “I had a batch of goods that arrived at customs the end of last month, but they are still in customs as of the 20th of this month,” the manufacturer said. “If it was assembled in Indonesia and sent from the Indonesian factory, the time difference in delivery is not much different from if it were delivered from China.”

There is also a lack of e-cigarette machinery. Another vaping product manufacturer told 2FIRSTS that “there’s a critical lack of tools and machinery to keep pace with the production lines. Should factories be built here, machinery must be transported from China, which is a critical problem to tackle. It’s a misconception that the only shortage we would face is raw materials.”

There is also a “workers’ gap” that can often create staff training and production concerns. In addition to overcoming cultural and geographical challenges when training local workers, it’s difficult to have the workers adapt to the Chinese style of work, which is very dedicated and focused on teamwork. An insider told 2FIRSTS that some workers have a “casual attitude to being late.” He said that he had to create numerous incentives to discourage employees from being late for work and/or going home early. “This is very different from the Chinese work habits,” he said.

Shenzhen is considered the vaping capital of the world. Located just north of Hong Kong, the city designs and manufactures an estimated 90 percent of the world’s vaping and e-cigarette devices. There are more than 1,000 factories and thousands of support companies that form the supply chain throughout Guangdong Province and the rest of China.

A joint report from the E-Cigarette Professional Committee of the China Electronics Chamber of Commerce and 2FIRSTS anticipates the global e-cigarette market to grow by 35 percent in 2022. The total market is expected to exceed $108 billion. In 2021, China’s total e-cigarette exports were $19.8 billion and were expected to reach $26.7 billion in 2022. The expansion of China’s e-cigarette industry from Shenzhen to Indonesia can more accurately be described as “spillover” rather than “migration.”

Just because Shenzhen’s e-cigarette manufacturing hub status is unshakable in the short term does not mean that the global manufacturing layout is cast in stone. In fact, over the past five years, the country’s e-cigarette industry has spilled from the city into China’s Greater Bay Area. We have seen spillover from Shajing of the Bao’an District of Shenzhen to the Dongguan area and in between.

This spillover has not affected the development of China’s electronic cigarette industry, however. During the same time, there was also a period of rapid industrial growth and improvements on the supply chain side of the industry.

In a recent interview, 2FIRSTS co-founder and Chief Operating Officer Echo Guo said that years of development not only granted the Bao’an District of Shenzhen a number of e-cigarette enterprises but also brought together supporting supply chains, including industrial design, molds, batteries and other essential needs for manufacturing vaping products. “Here to there is a ‘two-hour traffic circle’ within the whole e-cigarette industry, with all of its subbranches cooperating closely,” said Guo. “Even when the manufacturers and customers exchange new ideas, it would take less than two hours to get a prototype ready.”