22nd Century Group is poised to greatly benefit from the recent advancement of the U.S. Food and Drug Administration’s proposed ban on menthol as a flavoring agent in combustible cigarettes to final rule status, the company wrote in statement published on its website today.

“The most recent updates to the Biden administration’s Unified Agenda on Regulatory and Deregulatory Actions include major advancements in the FDA’s proposed tobacco harm reduction policies in 2023,” said John Miller, president of tobacco products for 22nd Century Group. “Advancement of FDA’s proposed menthol ban could position VLN Menthol King as the only combustible menthol tobacco cigarette on the market, providing a critical off-ramp to the estimated more than 15 million menthol smokers in the U.S.”

Menthol cigarettes account for an estimated $26 billion in retail sales. Menthol is also known to enhance nicotine’s addictive effects, making it more difficult to quit, and a disproportionate amount of menthol smokers are members of minority groups, particularly African Americans, 22nd Century wrote on its website. 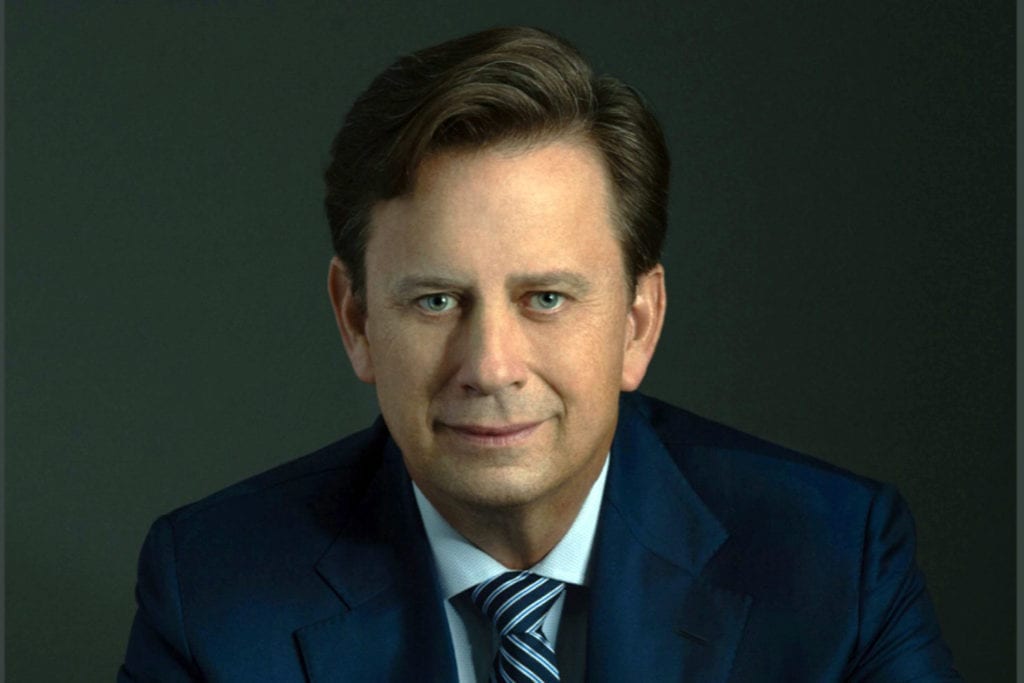 Advancement of FDA's proposed menthol ban could position VLN Menthol King as the only combustible menthol tobacco cigarette on the market.

The Unified Agenda also indicates that the FDA intends to advance its transformative reduced nicotine content standards later in 2023, which seeks to limit the nicotine levels in all cigarettes to a level considered “minimally or non-addictive.” Both of these standards are considered game changers for public health and could be extremely favorable for 22nd Century Group due to VLN’s 95 percent reduced nicotine content.

22nd Century has been expanding sales of VLN cigarettes across five states with anchor partners including Circle K and Smoker Friendly. Following the company’s stated growth strategy to expand to 12-15 states during 2023, 22nd Century is actively engaged with multiple industry leading distribution partners and retail store chains wanting to introduce VLN products to adult smokers in both existing and new markets.

“The proactive and forward-thinking policies of the FDA have the power to reduce the harms of smoking and save millions of lives,” said Miller. “22nd Century Group continues to fully support these policies, and VLN® reduced nicotine content products demonstrate that these programs are 100 percent achievable.”

A final decision on the menthol ban is expected in August 2023.