Contrary to what the recently conducted German Survey on Smoking Behavior (DEBRA) suggests, Germans are smoking less, writes the German Association of the Tobacco Industry and New Products (BVTE) on its website, citing figures from the Federal Statistical Office (FSE).

According to the FSE, sales of taxed cigarettes will decline in 2022 for the fourth year in a row, falling well below the 70 billion unit threshold for the first time.

“People are smoking less and less in Germany. That is a fact that cannot be disputed,” says Jan Muecke, chief executive of the BVTE. “If more smoked, we would have to see that in the sales statistics. The opposite is the case.”

Conducted at the University of Duesseldorf, the DEBRA found that the proportion of smokers in the total population increased from 25.4 percent in 2020 to 37.6 percent in July 2022. Among underage tobacco users, the prevalence had even almost doubled within one year, showing an increase from 8.7 percent in 2020 to 15.9 percent in 2022. According to the DEBRA, several million adults and around 200,000 minors have (re)started smoking.

The BVTE noted that such a significant increase in smoking prevalence should have been reflected in government sales statistics, even if the new smokers were only occasional users.

However, fewer cigarettes have been sold in Germany every year since 2019. From 2019 to 2021, cigarette sales fell by 3.6 percent to 71.7 billion units. This trend continued in 2022. The FSE reported tax stamp purchases for 60.7 billion units from January 2022 to November 2022. This means that 8 percent fewer cigarettes were produced for the German market than in the same period of the previous year.

For 2022 as a whole, the agency expects sales of around 67 billion units. 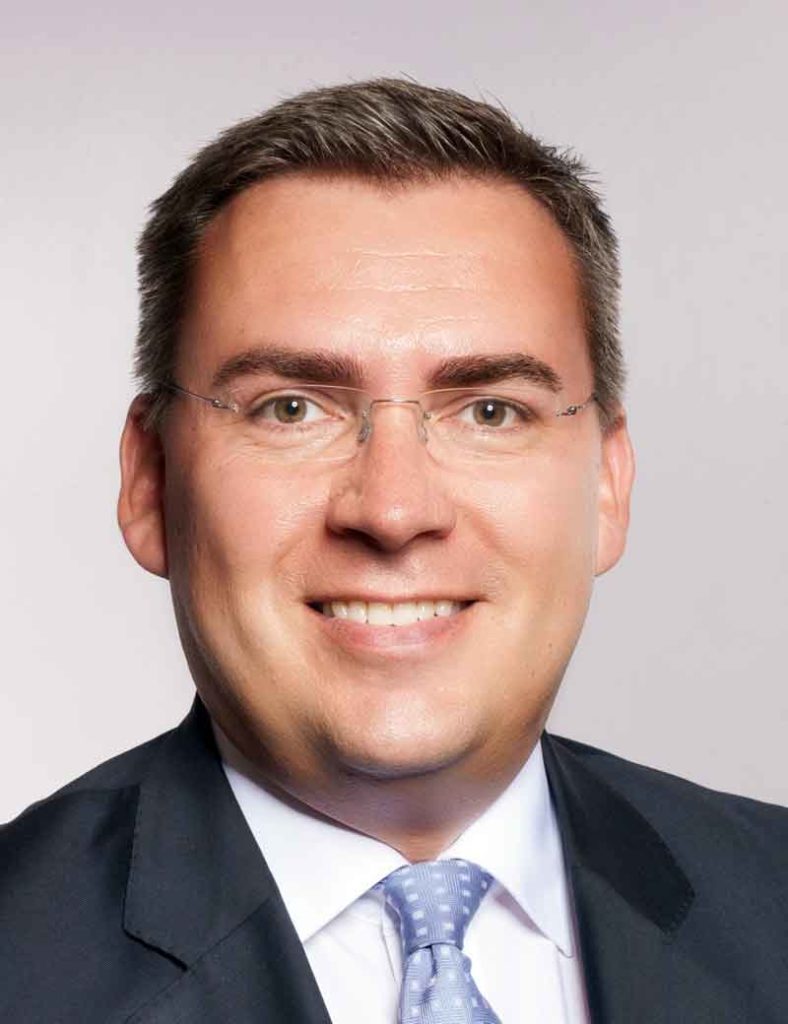 “People are smoking less and less in Germany. If more smoked, we would have to see that in the sales statistics. The opposite is the case.”

According to the BVTE, the discrepancy between official sales statistics and the DEBRA data points to methodological weaknesses in the survey. For example, the alleged increase in the proportion of underage consumers is based on a sample of only about 50 young people—apparently including eight people who reported smoking. Based on this data, says the BVTE, any estimate of smoking prevalence is highly uncertain.

Muecke lamented the fact that the dubious DEBRA results were used to justify misguided demands for regulation. “Tobacco is fully regulated,” he said. “Adult smokers in Germany already feel unduly patronized and are not reached even with ever new bans and restrictions.”

At the same time, German policy fails to expand the range of new alternative products for smokers and to create more opportunities and greater acceptance for potentially risk-reduced nicotine consumption, according to the BVTE.

For example, the Federal Ministry of Agriculture is delaying the regulation of tobacco-free nicotine pouches, which are still not available to smokers in German shops despite the fact that the Federal Institute for Risk Assessment has acknowledged that switching from cigarettes to nicotine pouches could represent a reduction in the health risk for a person who smokes.”