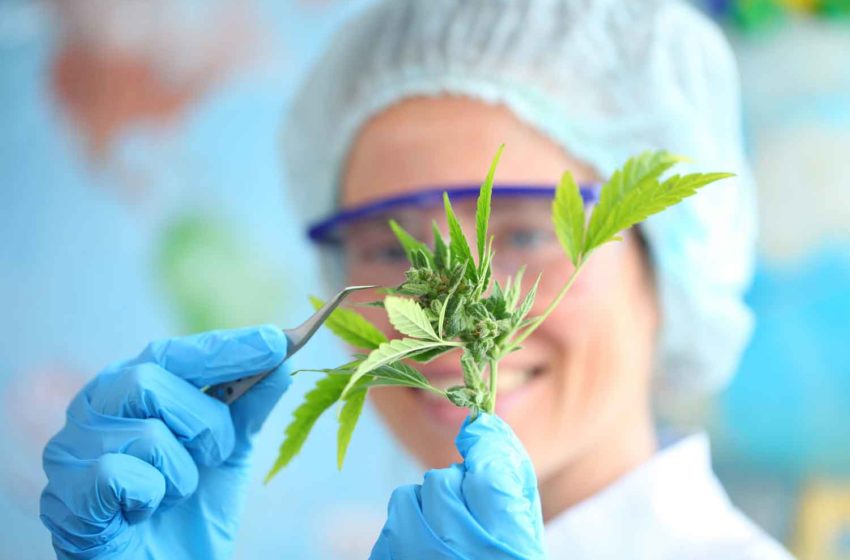 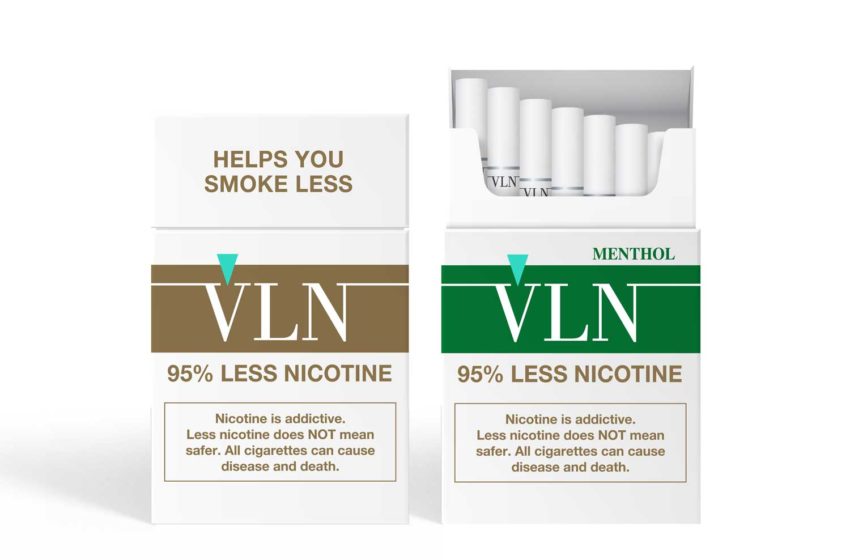 Appropriate for the Protection of Health?

The FDA’s focus on nicotine is coming at the expense of true harm reduction. Read More 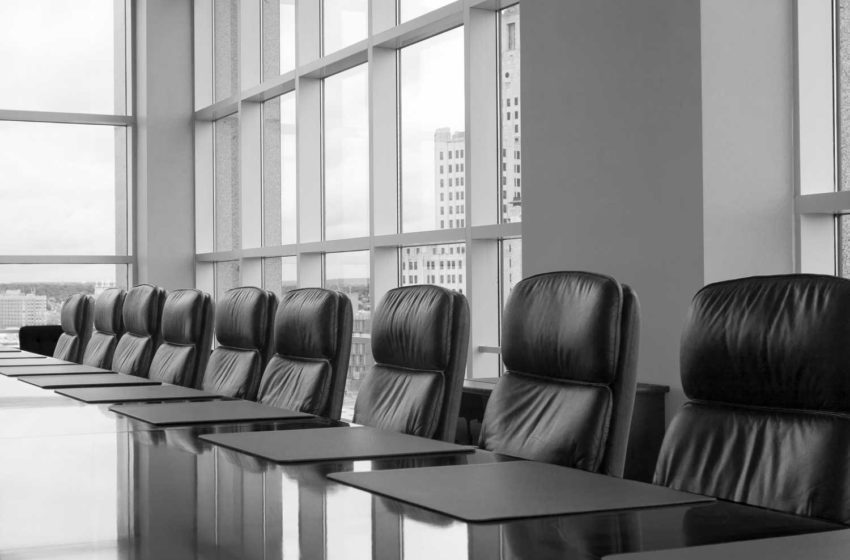 Following a pilot in March, the company will roll out its low-nicotine cigarettes nationwide. Read More

VLN King and VLN Menthol King are the first combustibles to be authorized as modified-risk. Read More 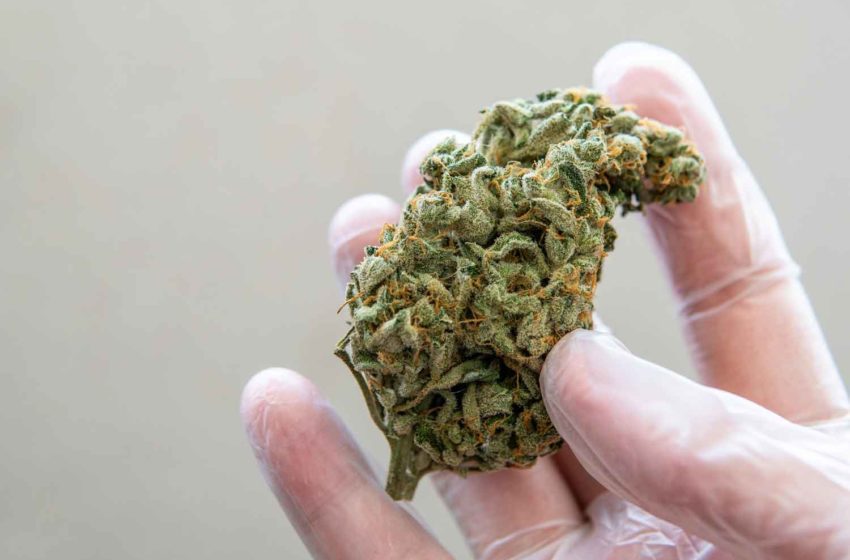 The deal will help advance R&D in the field. Read More 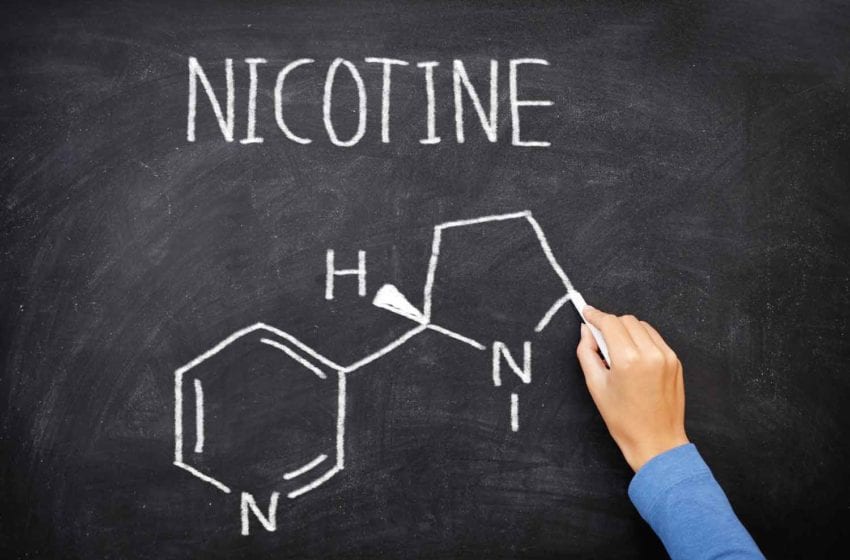 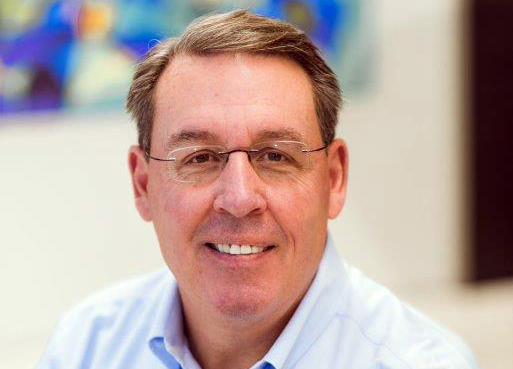 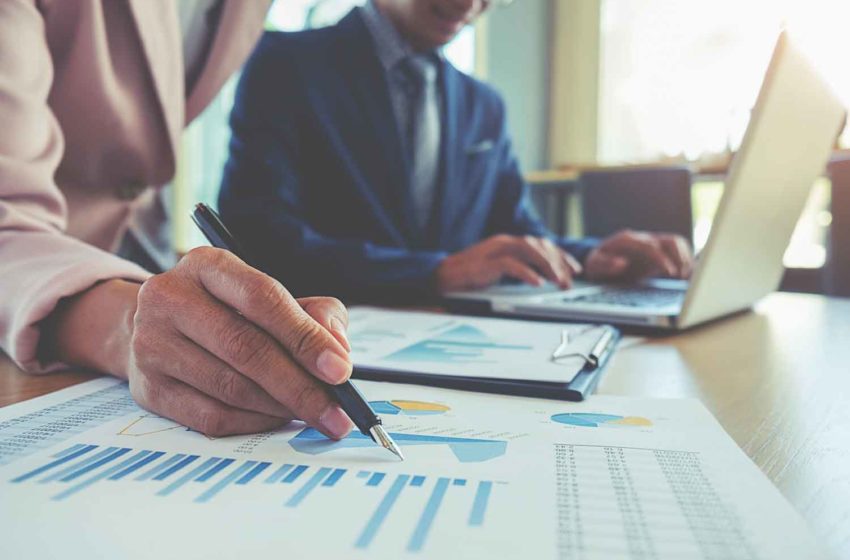 The company says it is completing the final steps toward MRTP authorization. Read More 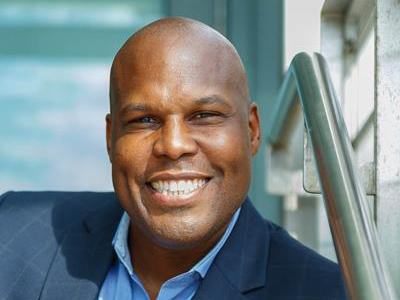