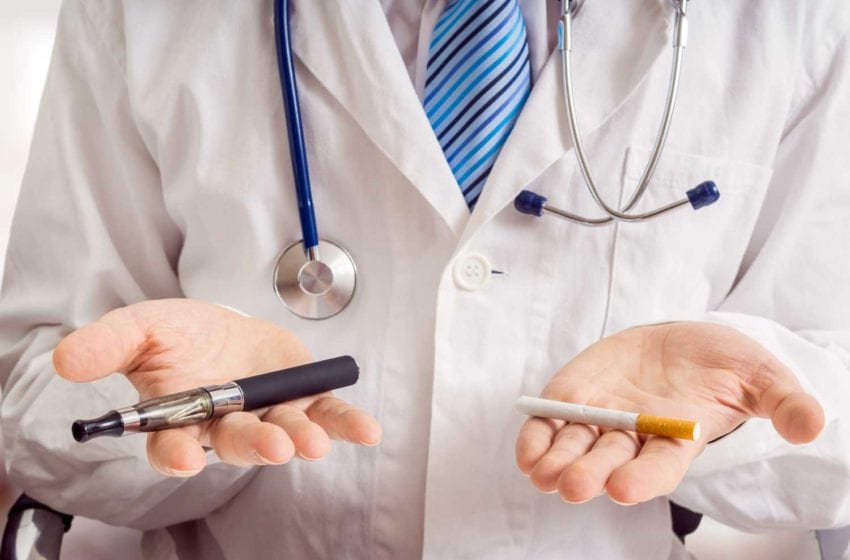 Critics says the report should have compared the risks of vaping with those of smoking. Read More 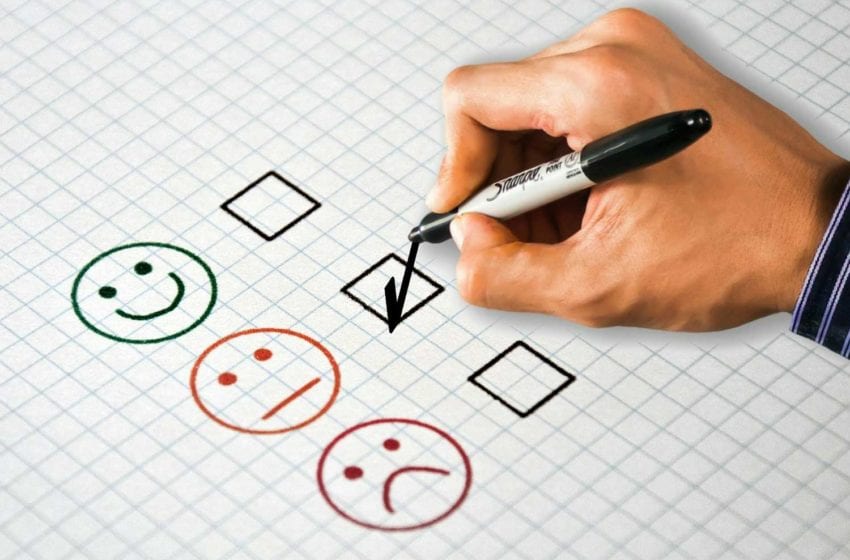 Cigarette manufacturers are offering alternatives to smokers left in the cold by the EU menthol ban. Read More 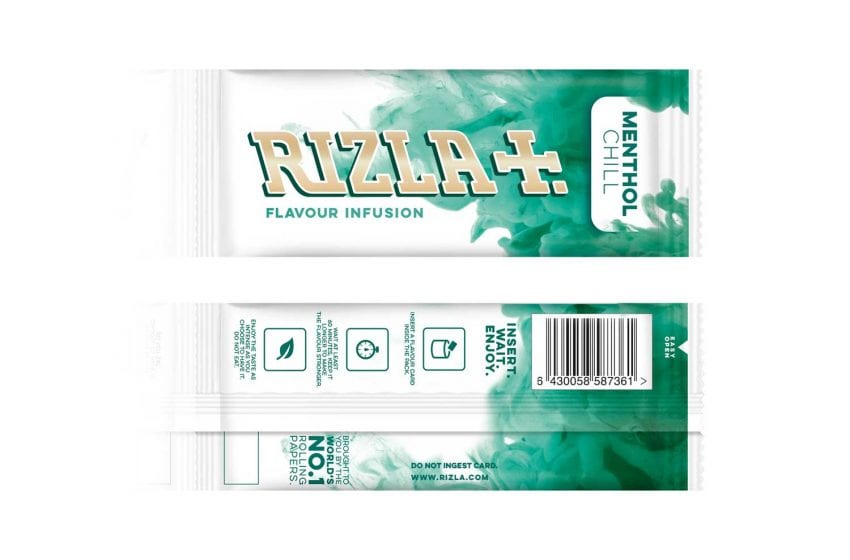 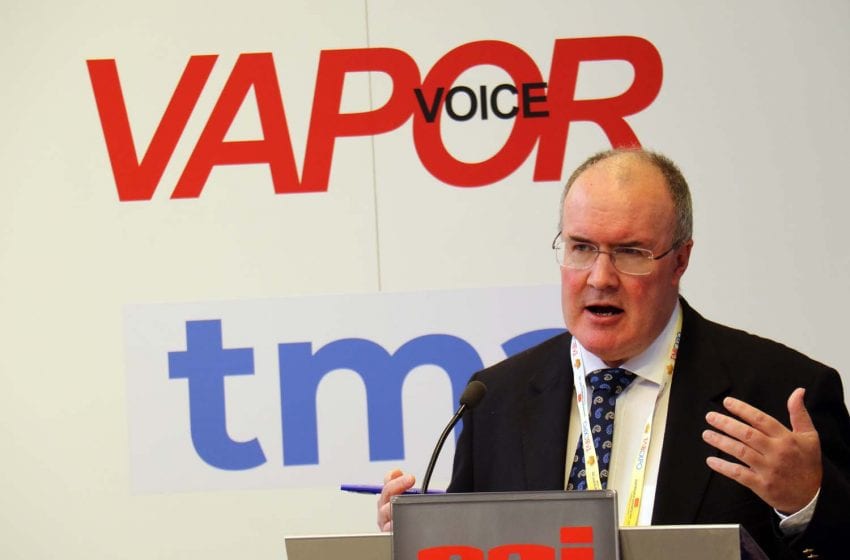 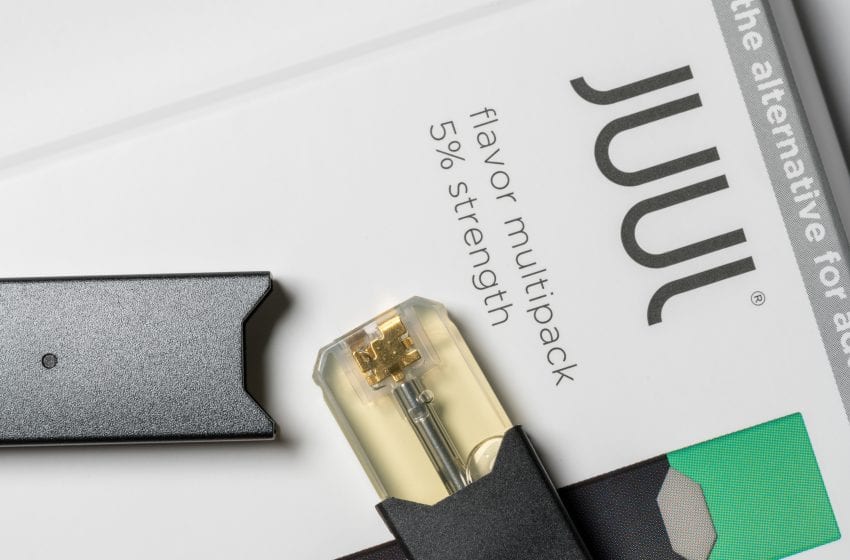 Juul Labs said today it would end operations in South Korea, a year after it entered the market.Read More 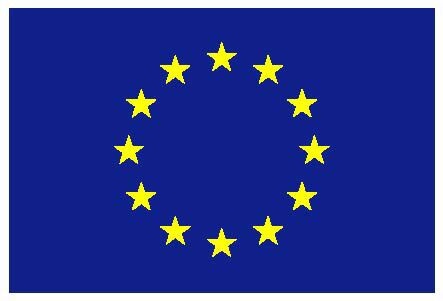 Nicotine not an EU target

Despite their high media profile in recent months, very-low-nicotine cigarettes do not form part of the EU Commission’s tobacco control strategy.Read More

A joint declaration adopted May 17th by Polish, Czech, Slovak, Hungarian, Romanian and Bulgarian agriculture ministers criticizes the European Commission’s draft Tobacco Products Directive, especially the proposed ban on slim and menthol cigarettes, reports Europolitics. The ministers said that, if approved, the directive would hurt thousands of families that depend on tobacco cultivation for their...Read More