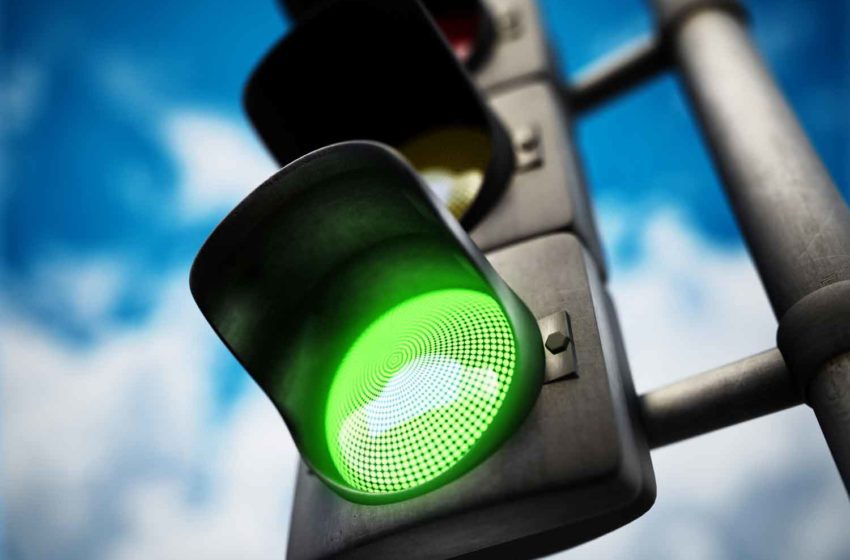 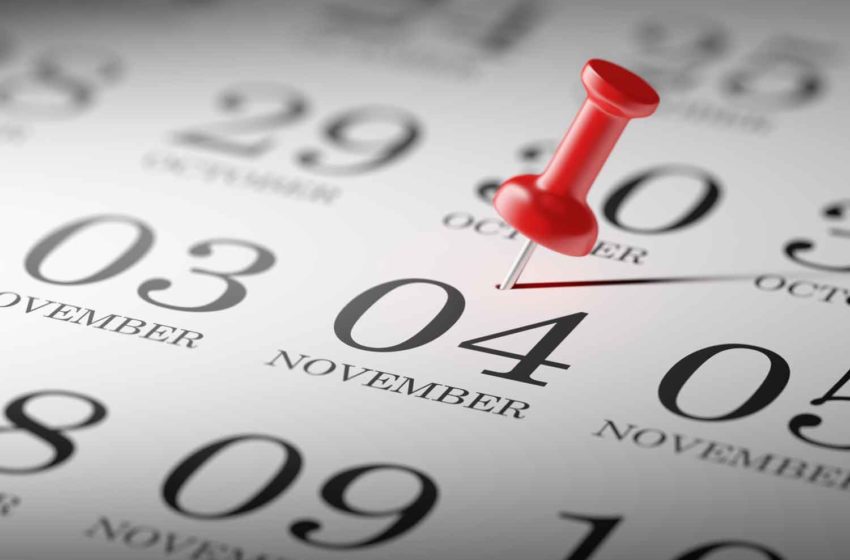 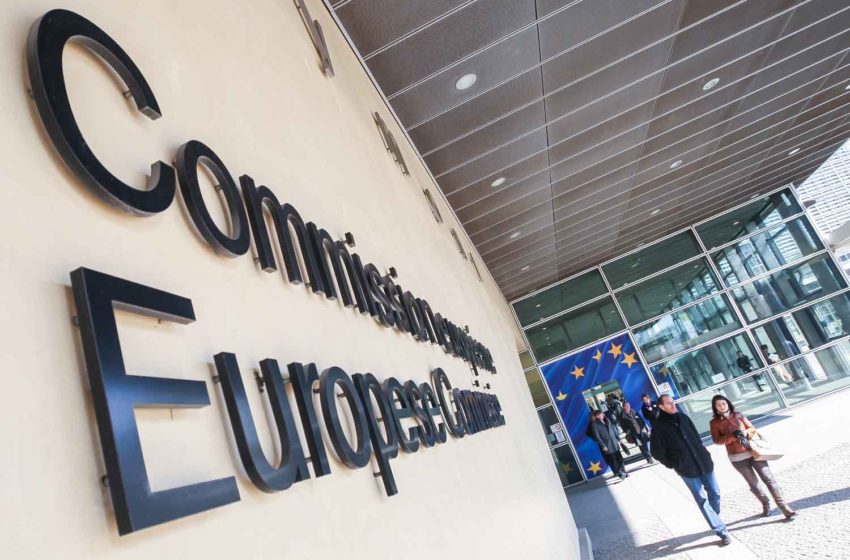 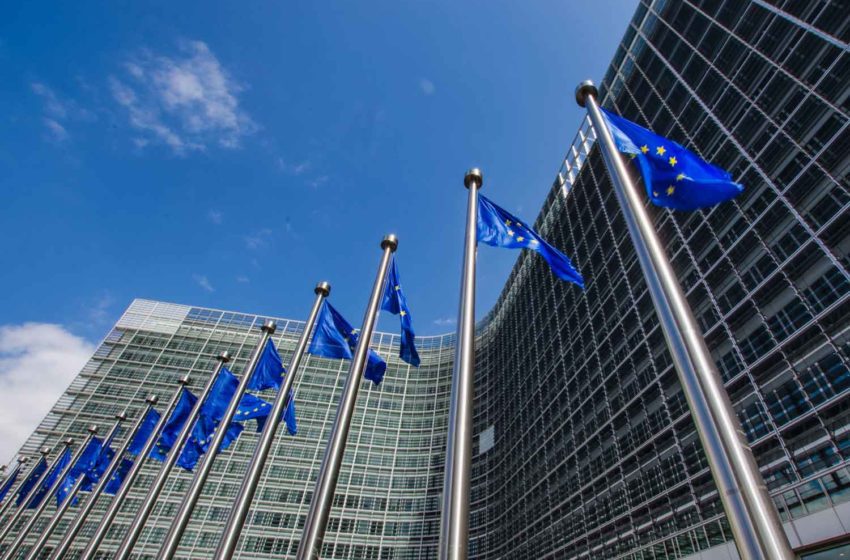 Tobacco industry has little to fear from EU TPD proposals

The European Commission believes that its proposed revisions to the Tobacco Products Directive would, if adopted, have limited adverse impact on the tobacco industry – and some positive impacts. “The adoption of the proposal for a revised Tobacco Products Directive was preceded by a thorough impact assessment, including an assessment of the economic impacts on...Read More

E-cigarettes under threat in EU

The European Commission has said that the majority of e-cigarettes sold in the EU would most likely fall under pharmaceutical legislation if the commission’s proposed revisions to its Tobacco Products Directive were to be accepted. The commission has proposed that e-cigarettes would fall under the legal framework for medicinal products if they contained levels of...Read More