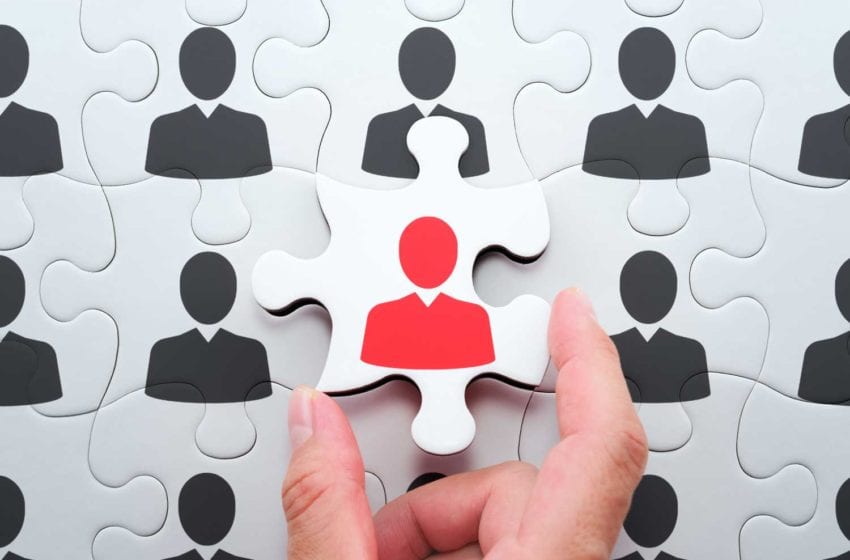 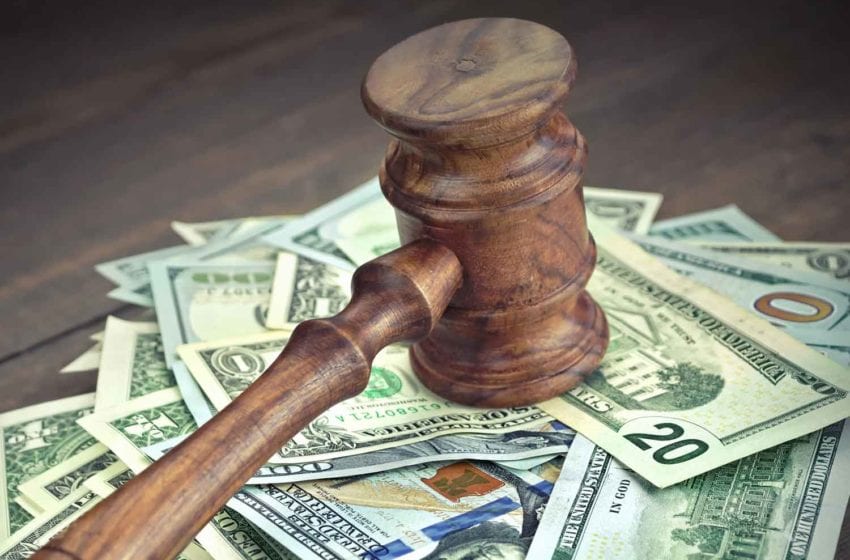 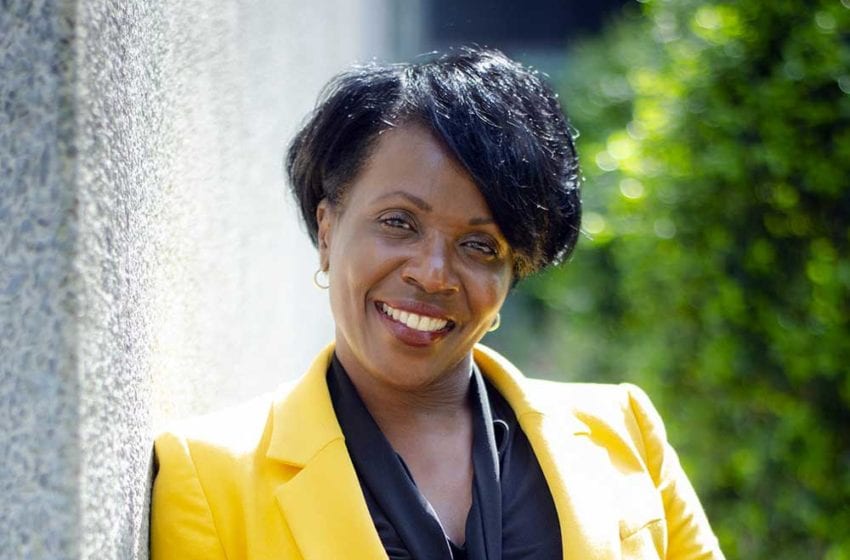 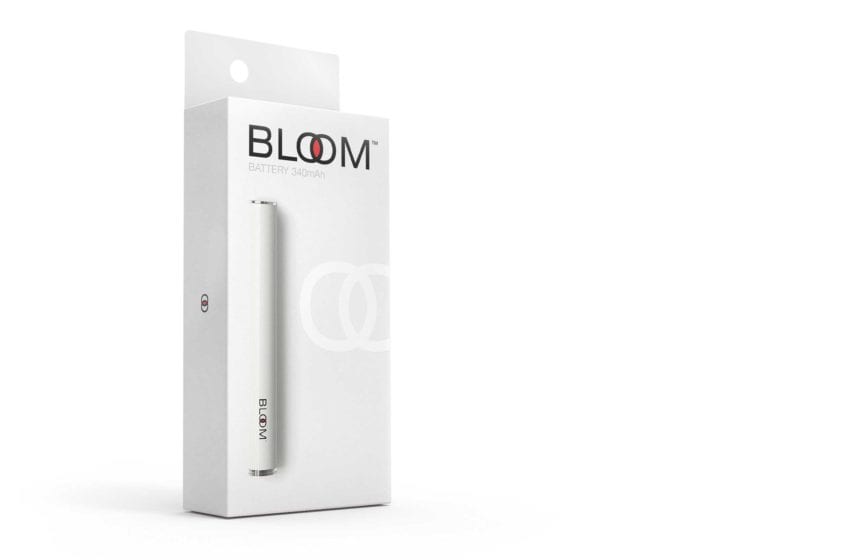 The interlocking ‘O’s confusingly resemble ITG’s Kool trademark, according to the complaint.Read More 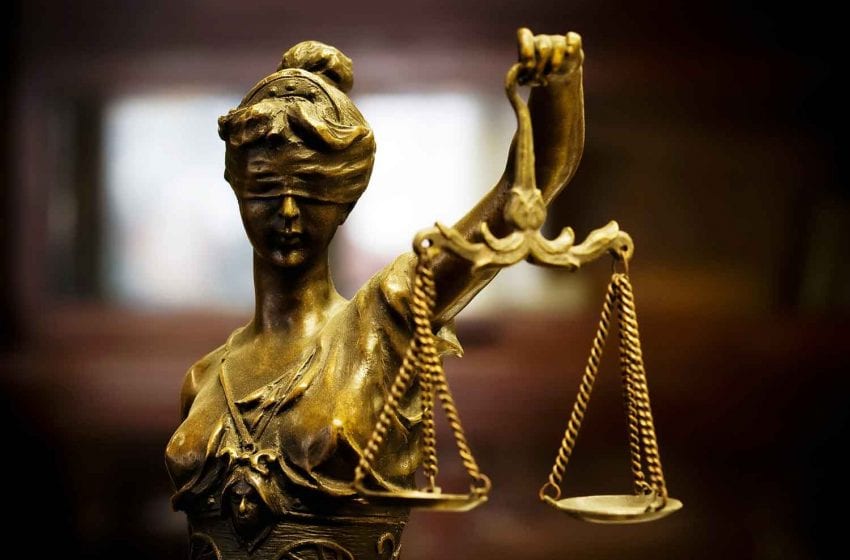 Reynolds American wants off the hook after it sold four brands.Read More

ITG Brands, the U.S. division of Imperial Tobacco Group, has announced the appointment of members to serve on its executive team. The team will be led by David H. Taylor, who currently is executive vice president and chief financial officer for Lorillard but was recently named president and CEO of ITG Brands. The executive team...Read More