A new report shows how how the illegal tobacco trade is operating during the Covid-19 pandemic and preparing to reap the rewards in the economic aftermath.Read More 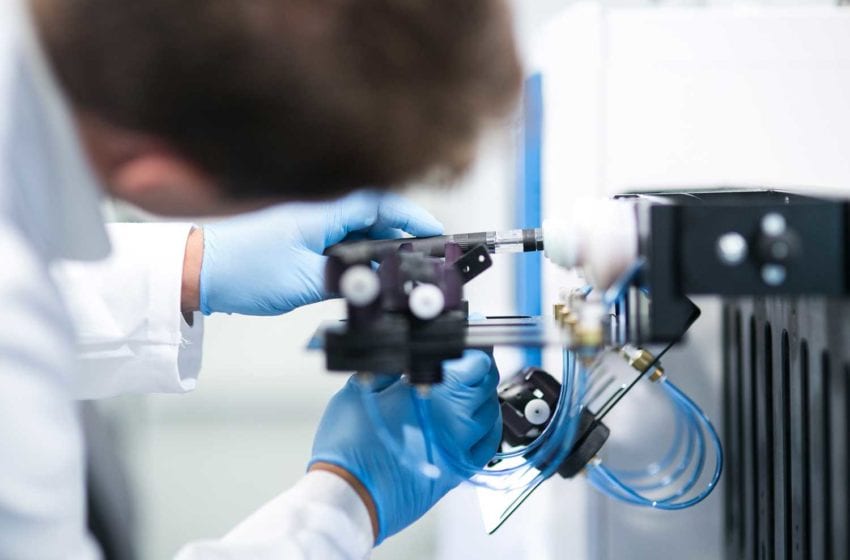 Both companies will continue to collaborate on precision engineering projects aimed at increasing the performance of the next generation of JTI products.Read More 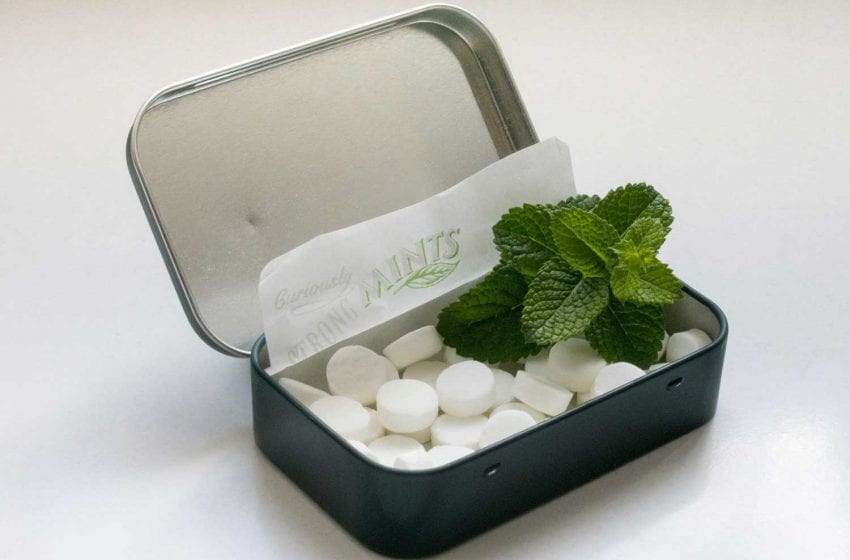 While admitting its new cigarettes contain menthol, JTI insists they do not break the new laws. Read More

The Challenge of Change

JTI repositions itself for a changing tobacco landscape.Read More

The Australian government has not yet published its Post-Implementation Review (PIR) regarding plain-packaging six months after the conclusion of the consultation period. This delay in publishing has raised concerns about the integrity of the report and caused concerns that its authors could be misrepresenting data or omitting evidence in order to ensure the country’s plain-packaging...Read More

Japan Tobacco International (JTI) Korea has launched Camel Evolution Super Slims, the first low-tar super-slim brand within its Camel lineup. Camel Evolution Super Slims—which became available for purchase June 4—are a locally customized blend for the Korean market. The product is packaged in a stylish urban design that targets smokers between the ages of 25...Read More