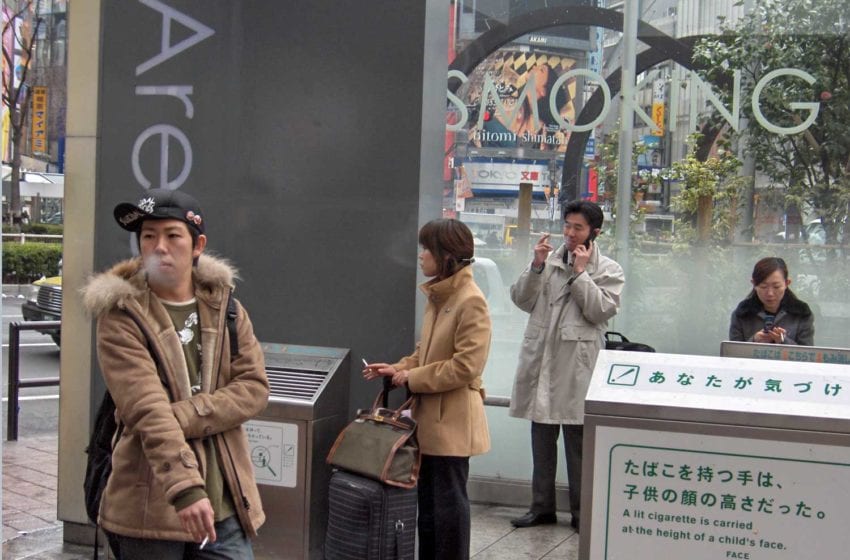 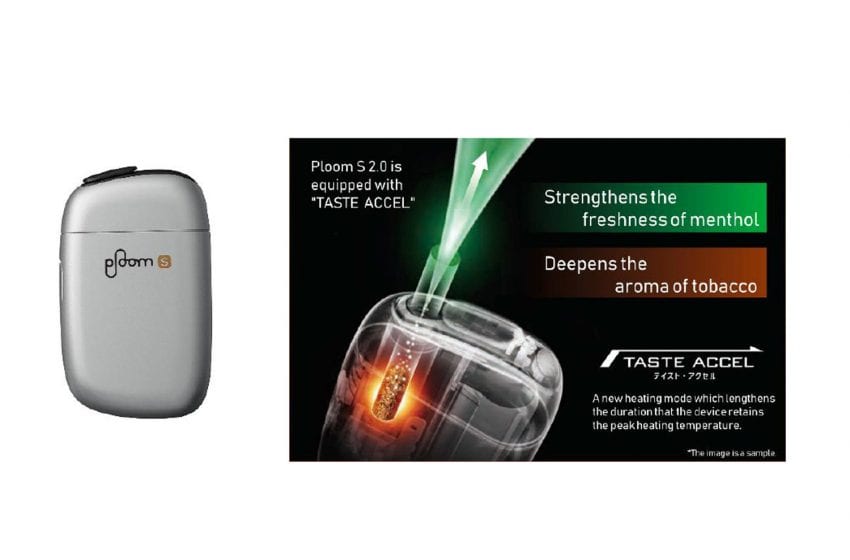 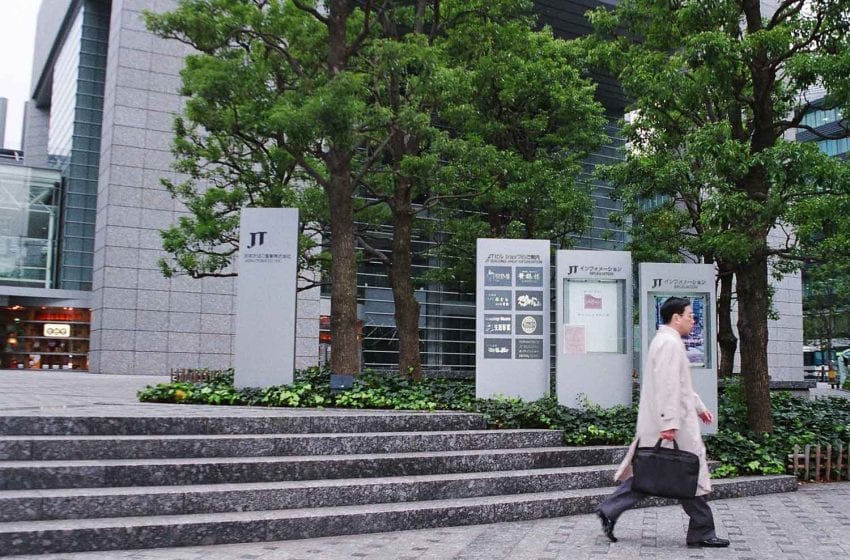 Revenue Up, Operating Profit Down at JT

The Challenge of Change

JTI repositions itself for a changing tobacco landscape.Read More 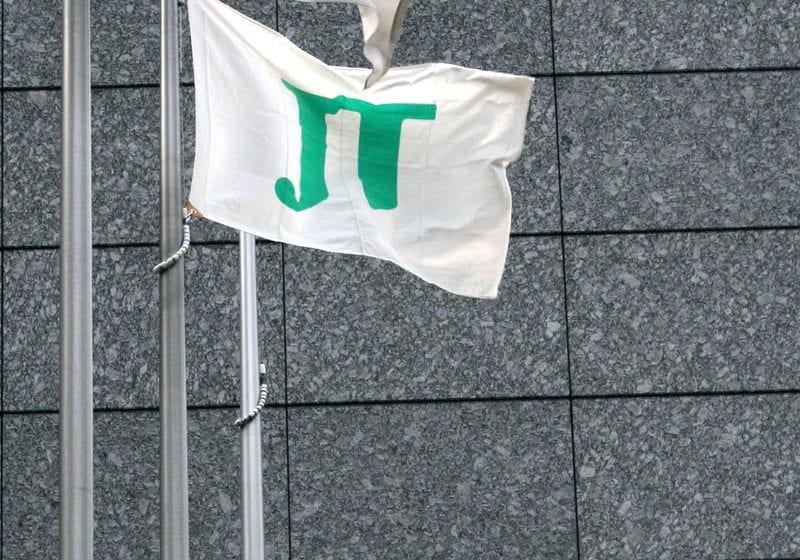 JT selected for inclusion in the DJSI Asia/Pacific

Japan Tobacco (JT) has been selected for the second consecutive year for inclusion in the Dow Jones Sustainability Asia/Pacific Index (DJSI Asia/Pacific), the worldwide index for socially responsible investment, the company announced Sept. 13. The DJSI is a collaborative initiative by S&P Dow Jones2 Indices of the United States and RobecoSAM3 of Switzerland. It assesses...Read More

Japan Tobacco, the world’s best-performing cigarette maker this year, forecast a record profit that beat analyst estimates and raised its projected annual dividend by 35 percent on rising overseas sales and a weaker yen, according to Bloomberg News. Net income will probably be ¥415 billion ($4.2 billion) for the year ending March 2014, the Tokyo-based...Read More 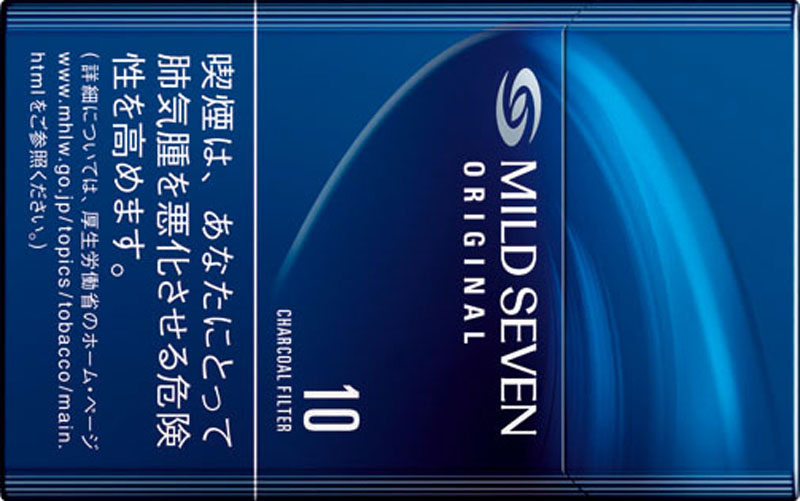 There is no excerpt because this is a protected post.Read More