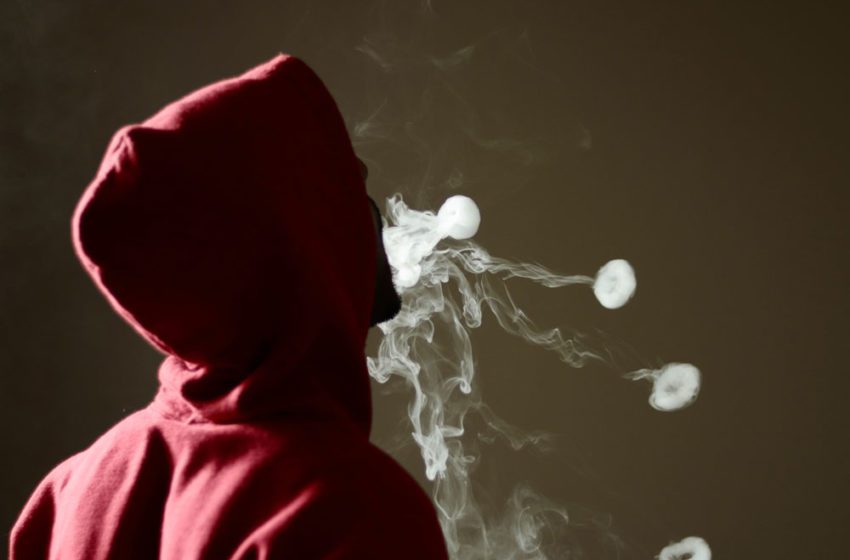 For the first time since 2012, the state's budget allocates funds to such programs.Read More 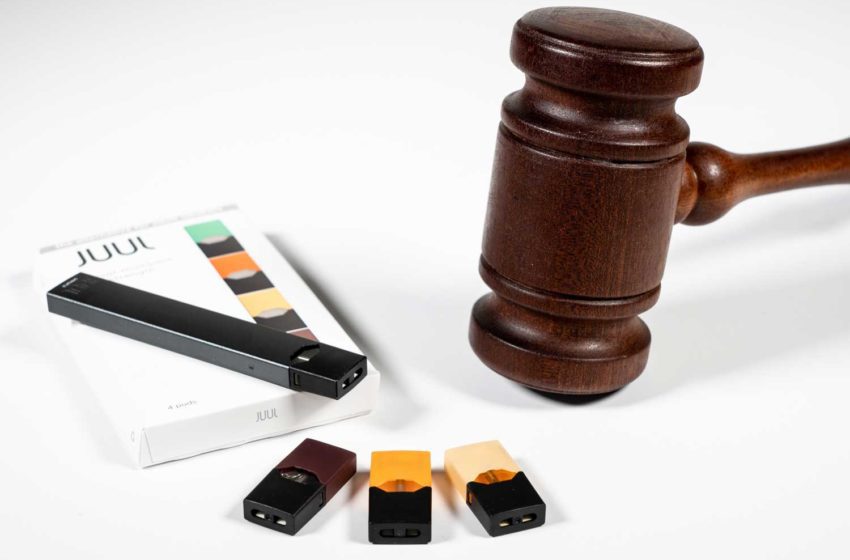 North Carolina will use the proceeds from its litigation to help prevent e-cigarette use. Read More 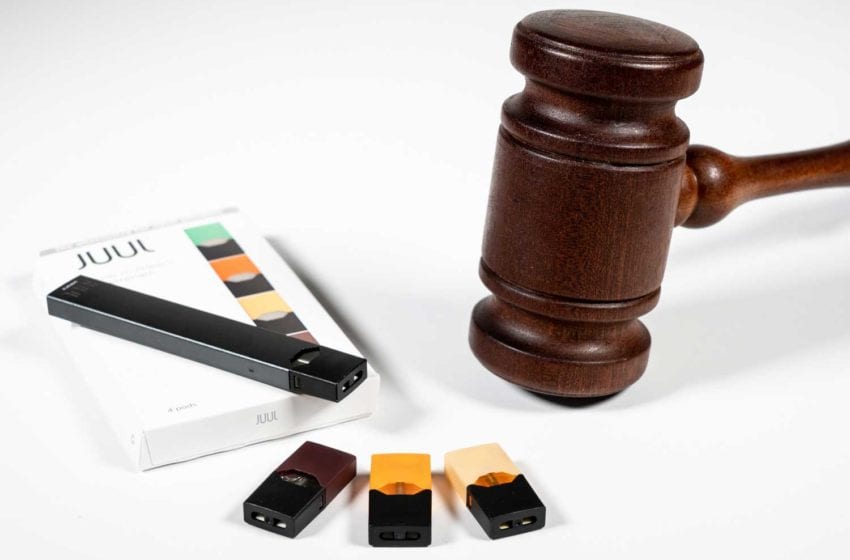 North Carolina, USA, is catching up with a lot of other American states in collecting less tax revenue on cigarettes and other forms of tobacco. In the first nine months of fiscal 2013, which began in July, state revenue collections were $190 million, down 6 percent from the $202 million that came in during a comparable...Read More