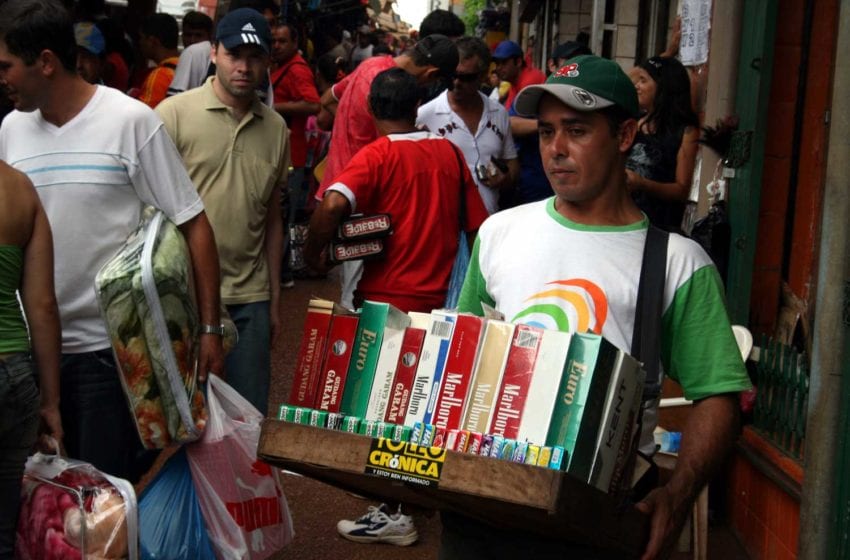 Horacio Cartes, a Paraguayan tobacco magnate, faced various challenges during his presidential bid, which he won decidedly last week. He was pressed to explain why antinarcotics police officers apprehended a plane carrying cocaine and marijuana on his ranch in 2000; why he went to prison in 1989 on currency fraud charges; and why he had...Read More