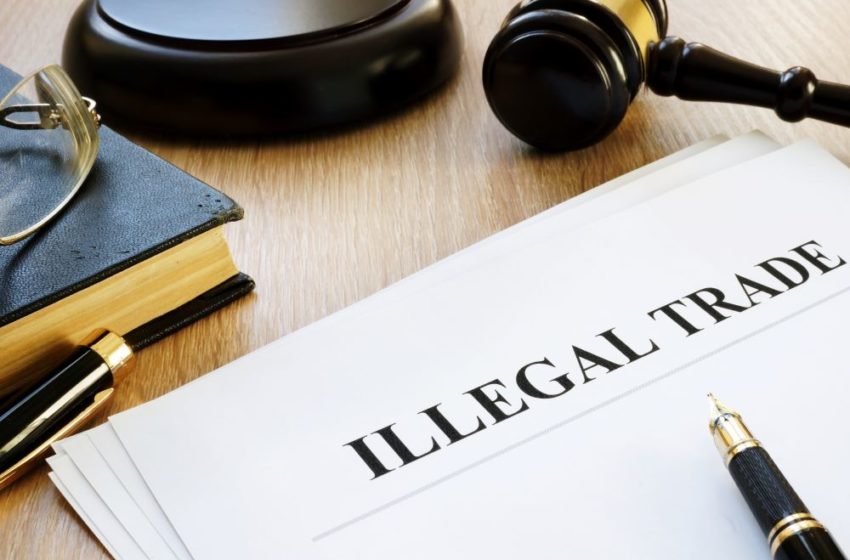 Illicit tobacco trafficking can lead to other illicit commodities, according to a PMI director.Read More 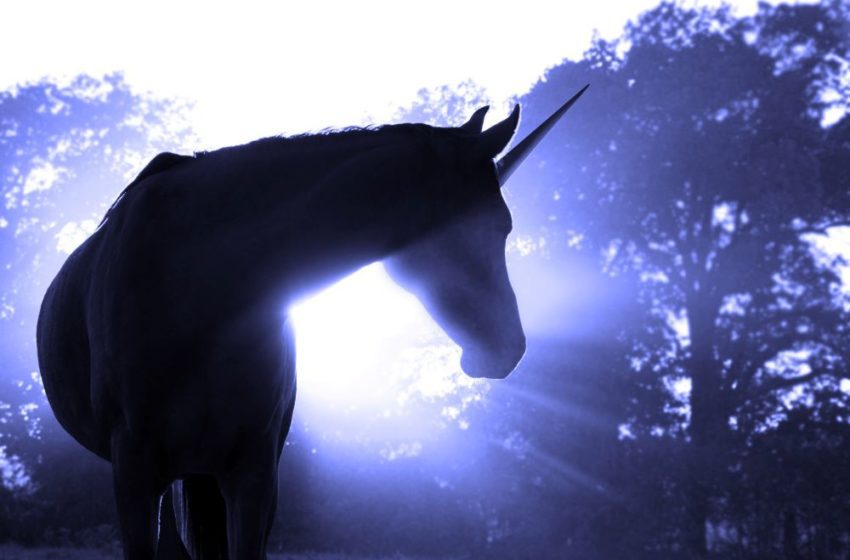 In their quest for cutting-edge innovations, tobacco companies have set up venture capital subsidiaries.Read More 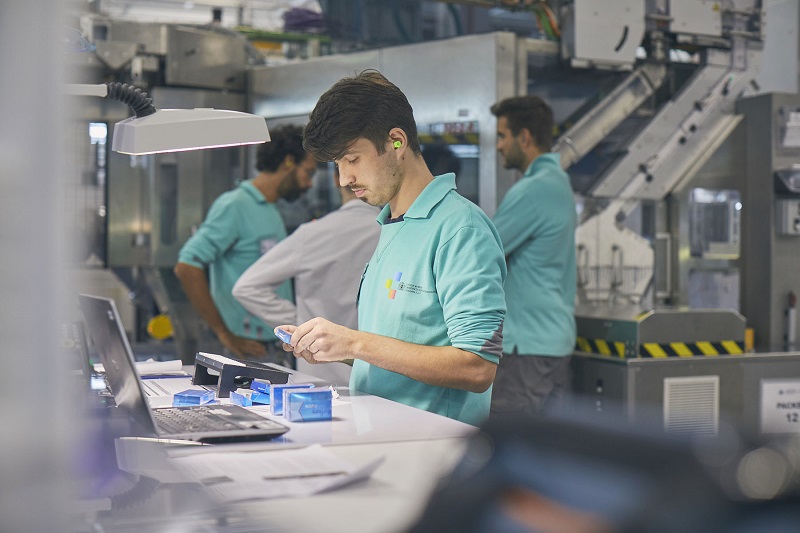 The changes are intended to support growth of PMI’s smoke-free business.Read More 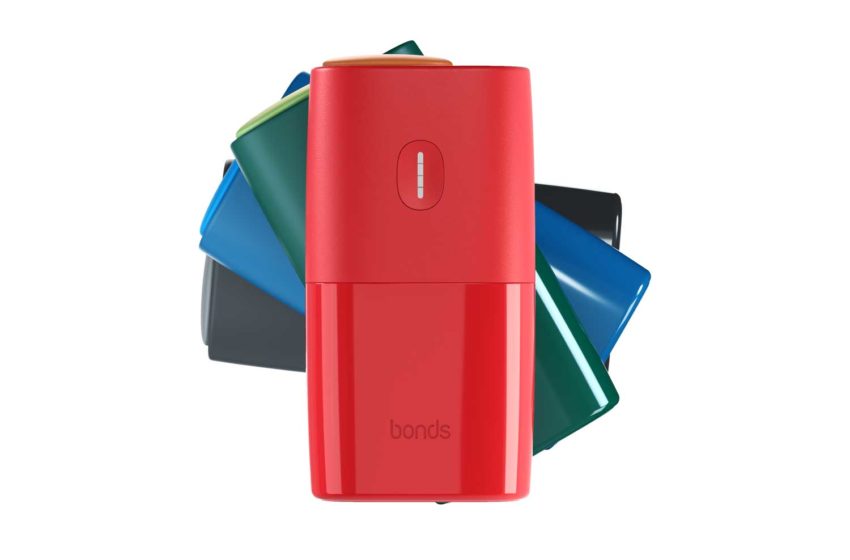 The product’s debut in the Philippines will be followed by commercialization worldwide.Read More 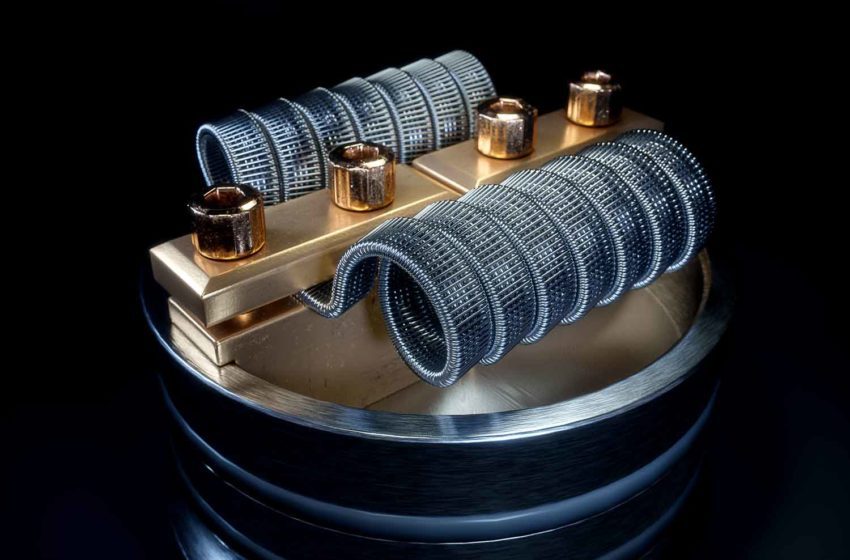 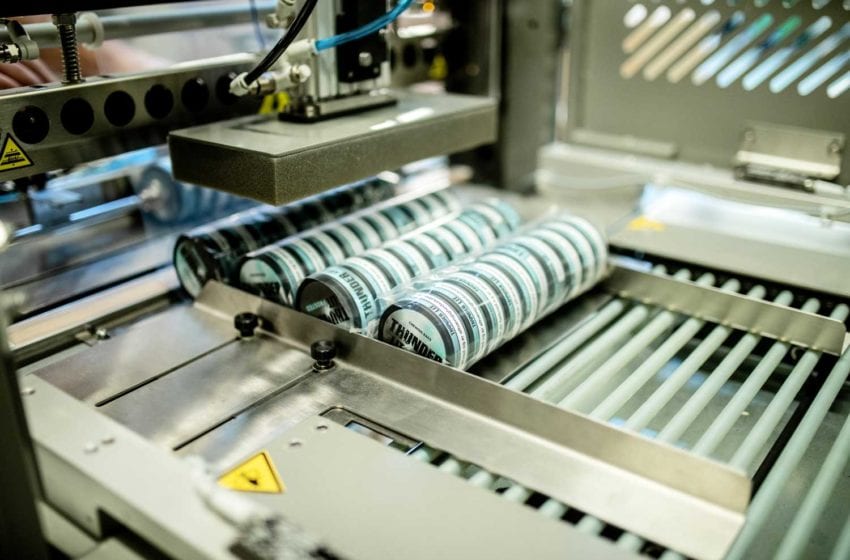 While unconvinced of the deal’s merits, the shareholder is keen to avoid a compulsory offer. Read More 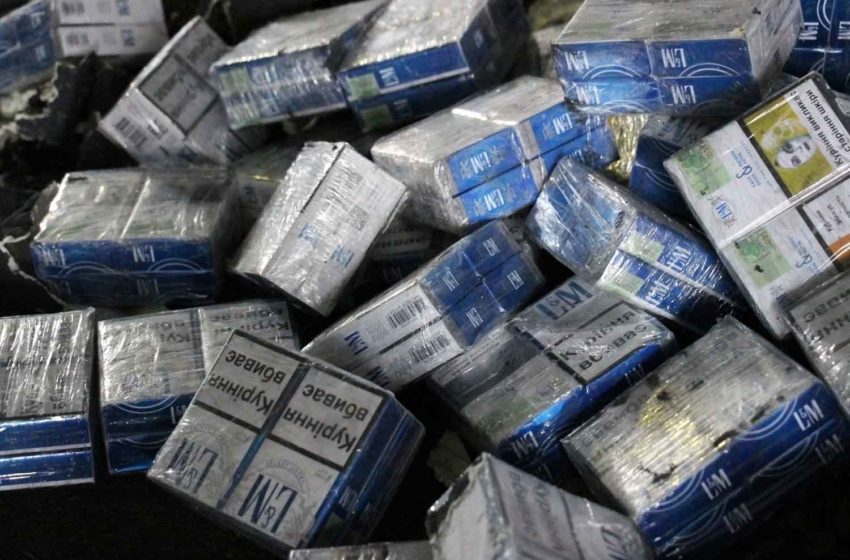 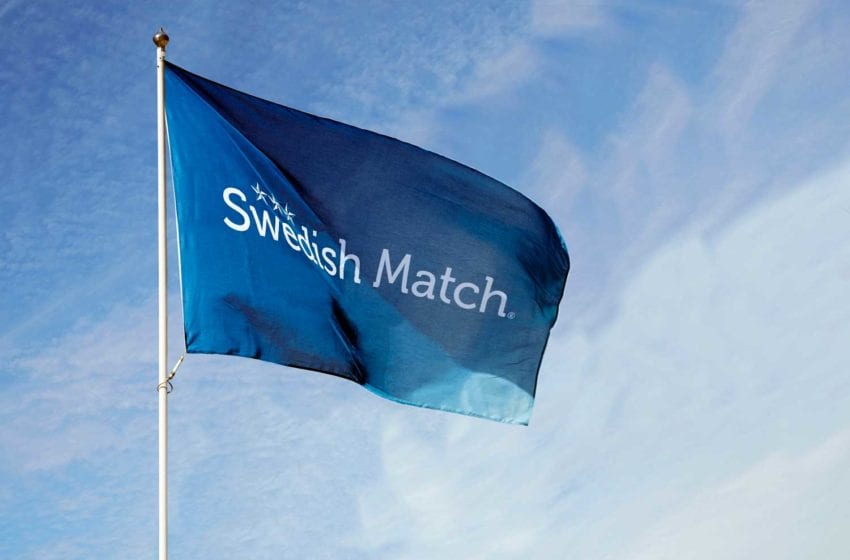 The deal moves forward even though fewer than 90 percent of shareholders tendered shares. Read More 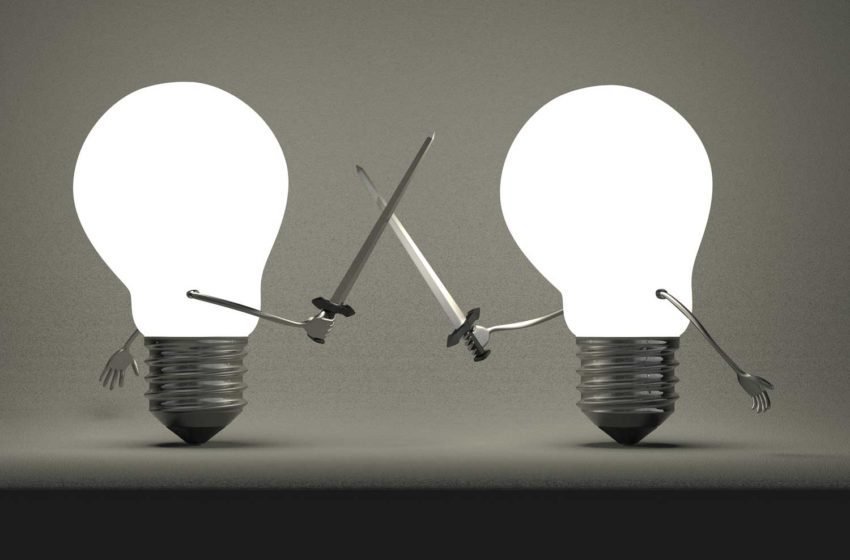 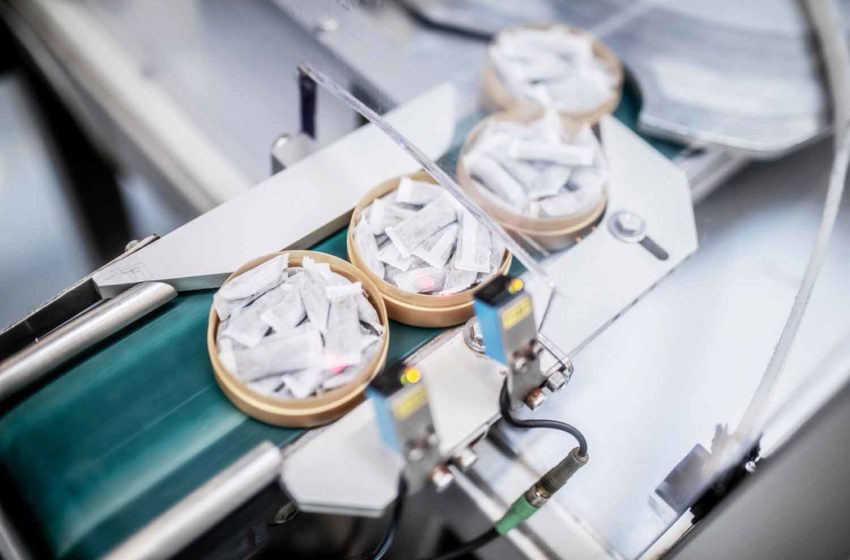 The offer had received more than 80 percent shareholder acceptance by the deadline.Read More