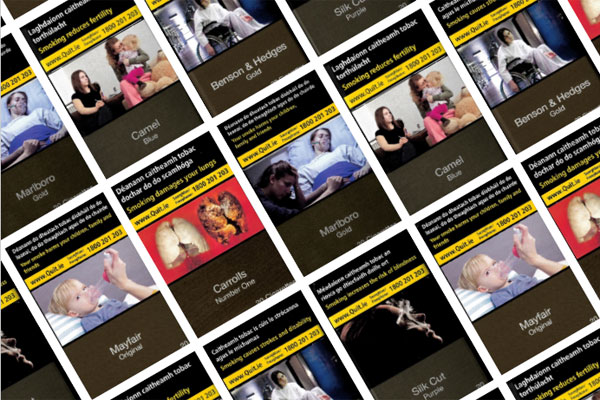 Twenty-one countries/territories have adopted the measure and 14 are working to implement it. Read More 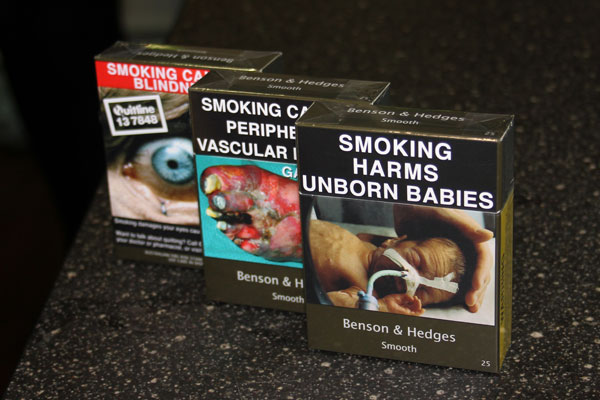 The legislation accounted for about a quarter of the decline in smoking, says expert.Read More 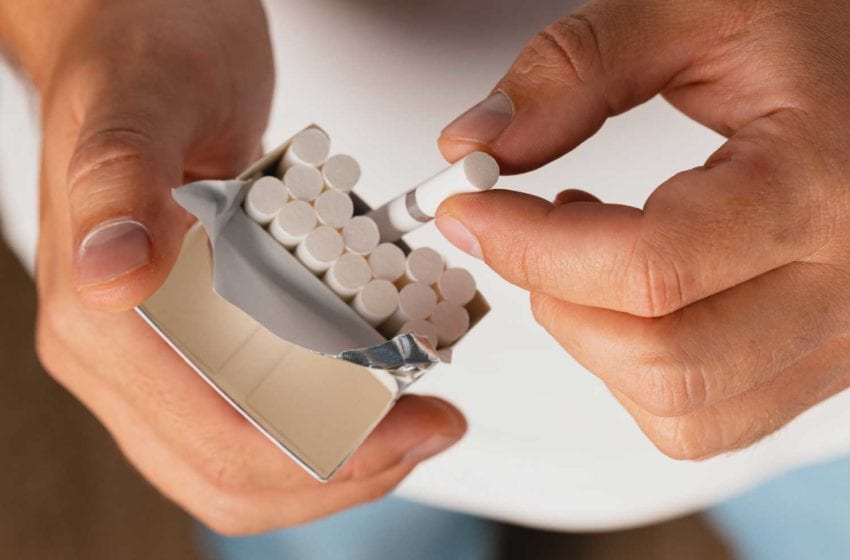 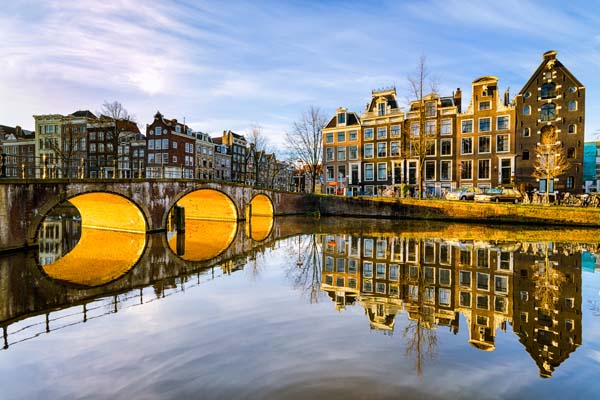 Retailers may continue selling their current stock of branded tobacco products for a year. Read More 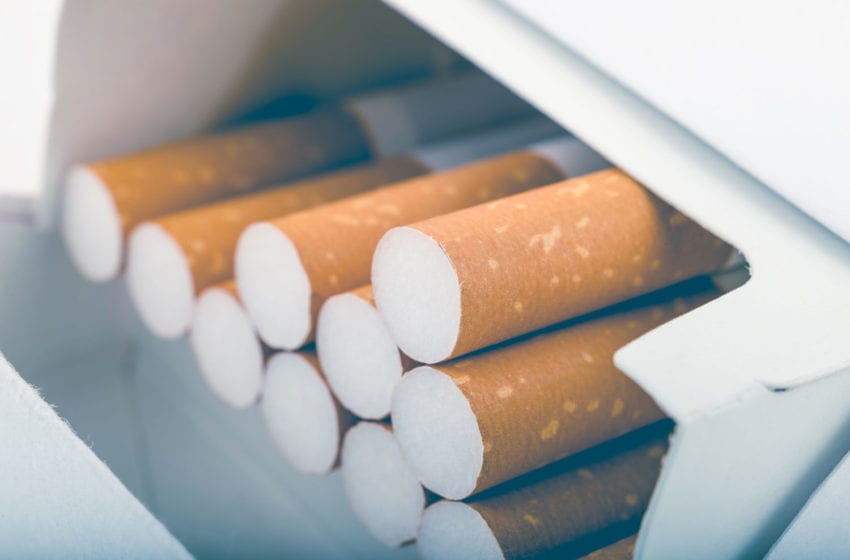 The underlying rate of decline in tobacco sales almost doubled after the policy was implemented, says the director the research group.Read More 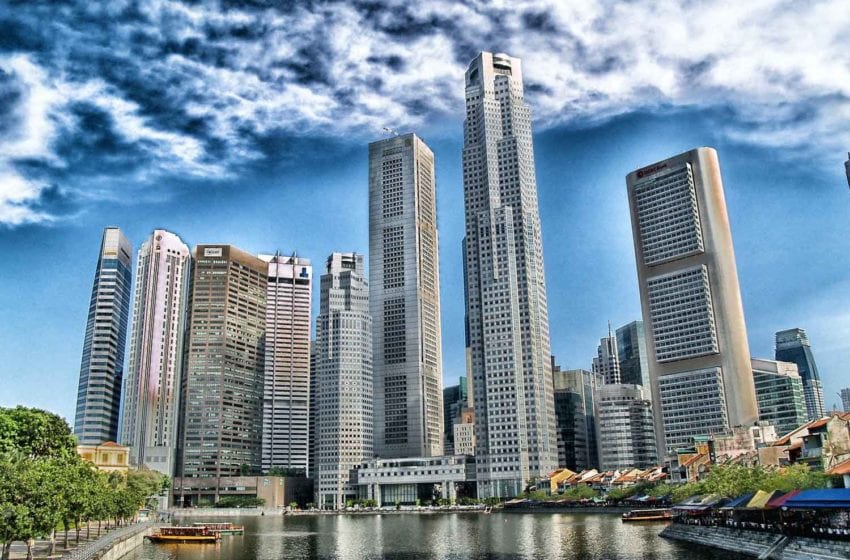 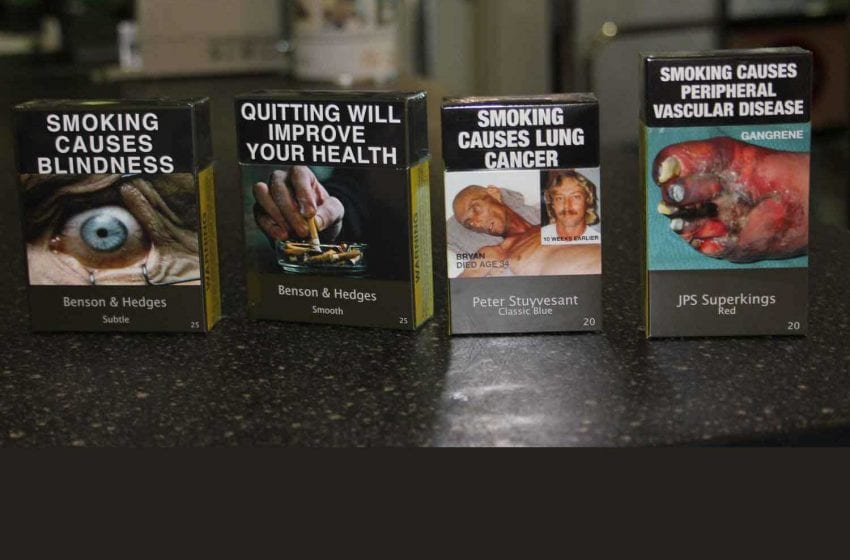 Appellate body found no errors in the earlier panel’s conclusions and rejects the complainants’ request for Australia to change its packaging rules.Read More

The Australian government has not yet published its Post-Implementation Review (PIR) regarding plain-packaging six months after the conclusion of the consultation period. This delay in publishing has raised concerns about the integrity of the report and caused concerns that its authors could be misrepresenting data or omitting evidence in order to ensure the country’s plain-packaging...Read More

Philip Morris International (PMI) and British American Tobacco (BAT) have sued the British government over plain-packaging legislation passed in March. The law, which would take effect from May 2016, requires cigarettes to be sold in packages of uniform shape and size that feature only the brand name and contain prominent graphic health warnings. England is...Read More

Ukraine has suspended the legal proceedings it brought against Australia through the World Trade Organization (WTO) in 2012, which claimed the country’s plain-packaging laws were trade-restrictive. Instead, the Eastern European nation—which received financial support from British American Tobacco to pursue litigation—has stated it will attempt to seek a mutually agreed-upon solution with Australia to resolve...Read More