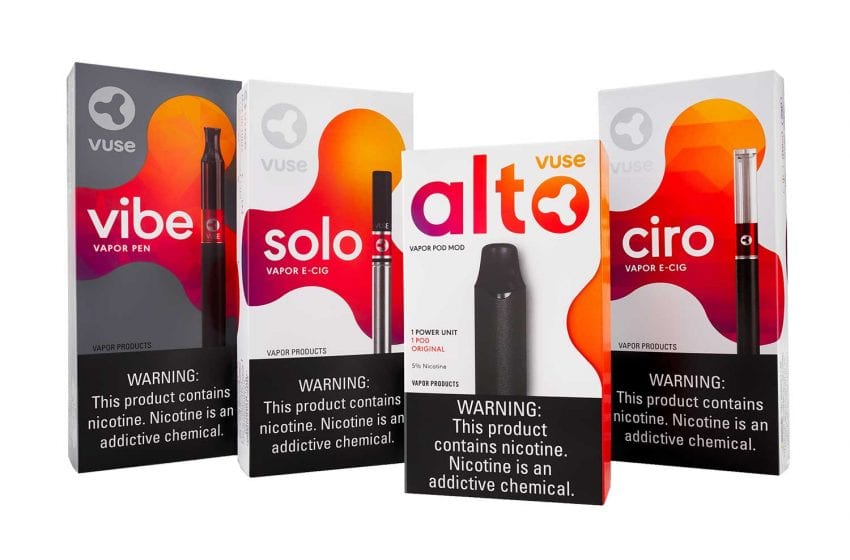 Recognition highlights 'innovation that are resonating most with consumers.'Read More 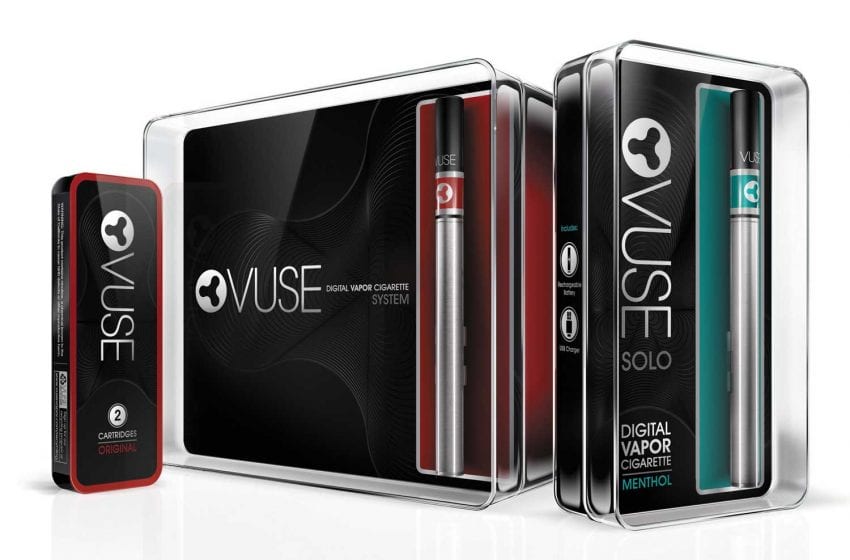 R.J. Reynolds Tobacco Co. (RJR) has signed a technology-sharing term sheet with British American Tobacco (BAT) that provides a framework for collaboration and mutual cross-licensing of vapor product technologies through 2022. The term sheet is the first step in reaching a definitive agreement under which RJR and BAT will collaborate to develop next-generation vapor products....Read More

FDA orders R.J. Reynolds to pull major brand off the

The U.S. Food and Drug Administration (FDA) has ordered tobacco giant R.J. Reynolds to pull their Camel Crush Bold cigarette brand off the market. The FDA acted under a key provision of the 2009 law that requires prior FDA review and authorization before tobacco companies are permitted to market new or changed products. The decision,...Read More 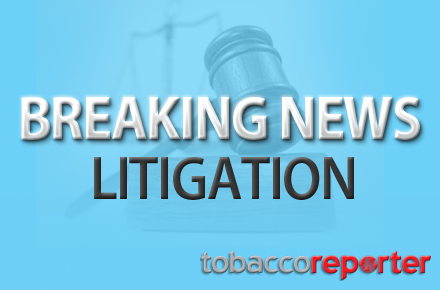 The U.S. Court of Appeals for the D.C. Circuit today held unconstitutional a regulation by the U.S. Food and Drug Administration (FDA) that would have forced cigarette makers to place nine graphic health warnings on all cigarette packaging and advertising. Agreeing with arguments made by four tobacco manufacturers, the Court held that the proposed warnings...Read More