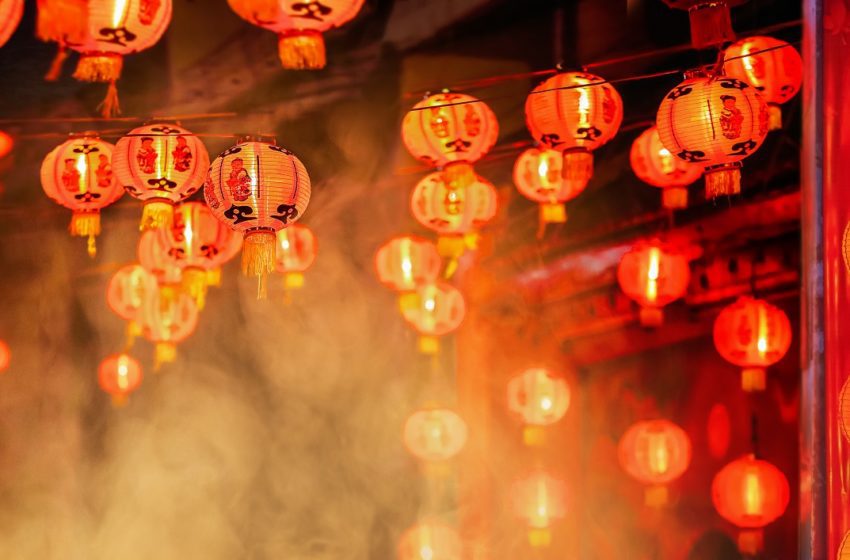 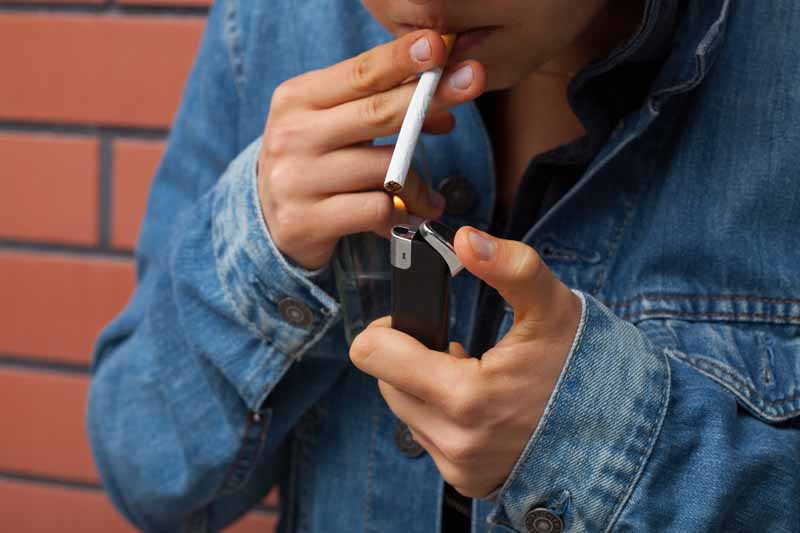 Three strikes and you’re out 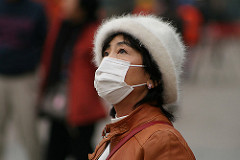 Cigarette smoking has been banned in all indoor public places in the city of Shenzhen in China’s Guangdong province, and in some outdoor areas too.Read More 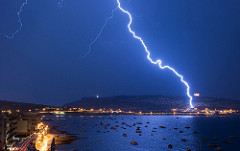 Starting the year with a ban

This is the way the New Year starts in Malta: not with a bang but a ban on smoking and vaping in private cars when young people are present.Read More

Some Romanian MPs are challenging smoking-ban provisions of anti-tobacco legislation that was signed into law during the spring.Read More

Hon Lik, the Chinese inventor of the modern e-cigarette, has predicted that Beijing’s new public-places smoking ban will prompt many consumers to switch from smoking to vaping. Although China’s e-cigarette market is still relatively small compared to those in other countries and smoking rates in China remain high, the ban—which took effect June 1—could be...Read More

The Czech government has approved a draft bill that will ban smoking in bars and restaurants. Previous governments have attempted to enact the same restrictions but ran into opposition, leaving the Czech Republic as the last EU member to allow unrestricted smoking in restaurants. One quarter of Czechs smoke, according to Eurobarometer. “With this law,...Read More

A high court judge has ruled that the U.K public-places smoking ban must be enforced in state prisons despite the possibility of unrest this could provoke in jails throughout England and Wales. According to Justice Singh, the justice secretary misunderstood an exemption made in 2006 to health legislation that banned smoking in workplaces and enclosed...Read More

The Turkish government wants to toughen the country’s laws on smoking and alcohol consumption, according to a Trend news agency story quoting a Sabah newspaper report. The report said that a new bill would be put before parliament, though it did not indicate when that would happen. Under the bill, smoking, already banned in enclosed...Read More