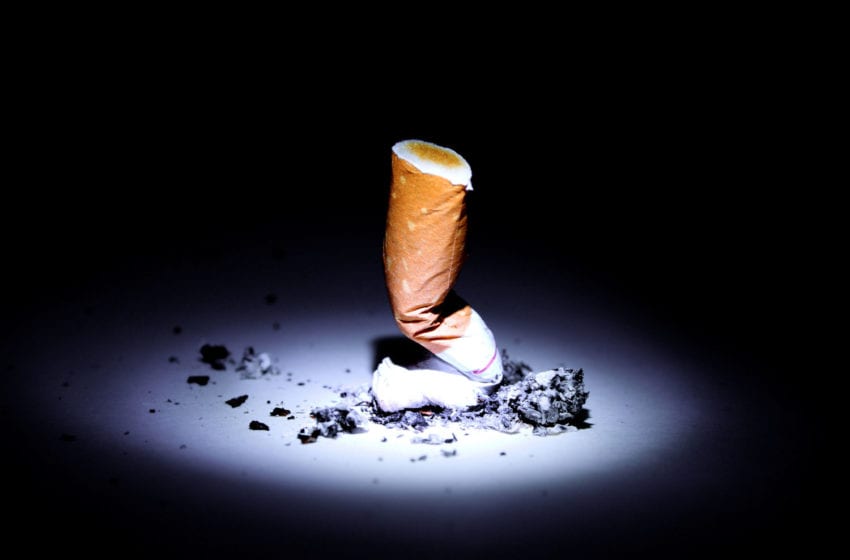 It is time to confront the fundamental confusion about the public health aims for tobacco and nicotine policy. Read More

It is as well that smokers can turn to devices such as electronic cigarettes because little of the huge amount they pay in excise taxes is used to help them quit their habit. Read More