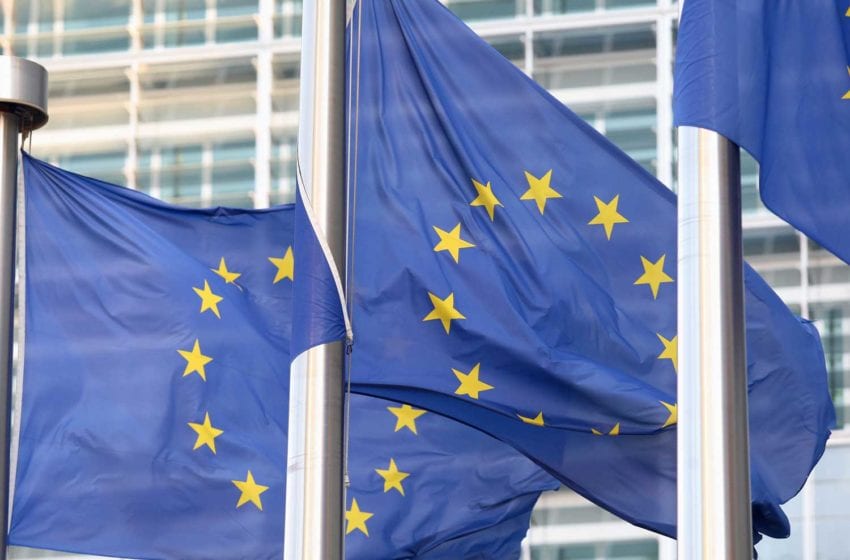 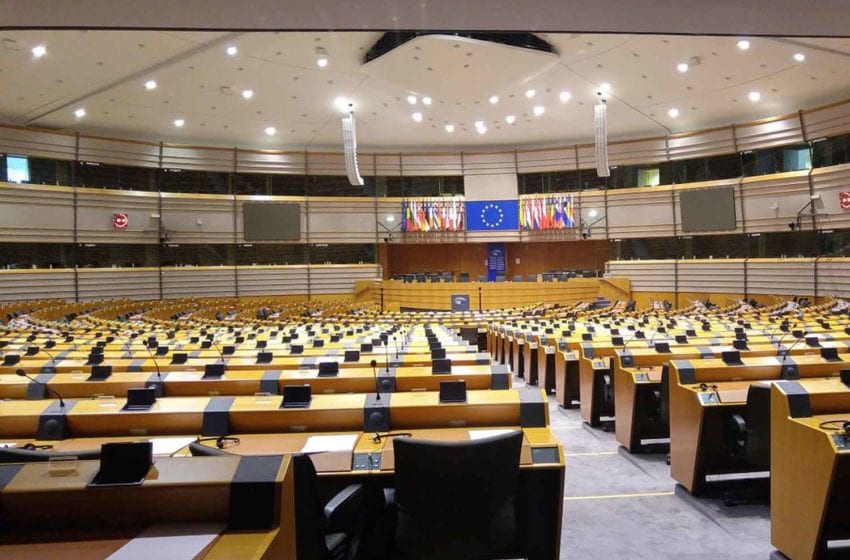 Will the EU consider the relative risk of e-cigarettes when it revises its Tobacco Products Directive? Read More

Cigarette manufacturers are offering alternatives to smokers left in the cold by the EU menthol ban. Read More

The European Parliament endorsed the new EU Tobacco Products Directive (TPD) on Feb. 26, solidifying an agreement reached with the council last December. The council will now have to approve the TPD for it to take force. The endorsement of the new TPD strengthens the current European regulation on tobacco in several ways. Among other...Read More

A joint declaration adopted May 17th by Polish, Czech, Slovak, Hungarian, Romanian and Bulgarian agriculture ministers criticizes the European Commission’s draft Tobacco Products Directive, especially the proposed ban on slim and menthol cigarettes, reports Europolitics. The ministers said that, if approved, the directive would hurt thousands of families that depend on tobacco cultivation for their...Read More