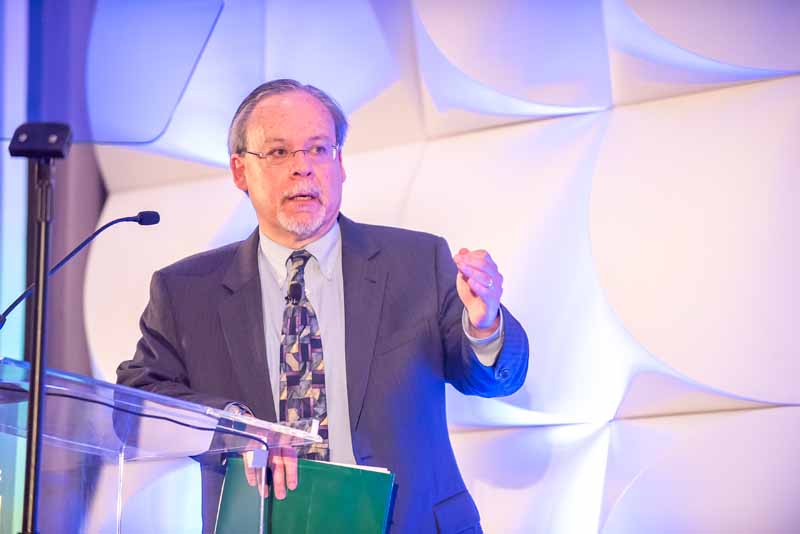 In preparation for retirement, the outgoing CTP director reflects on his time at the center.Read More 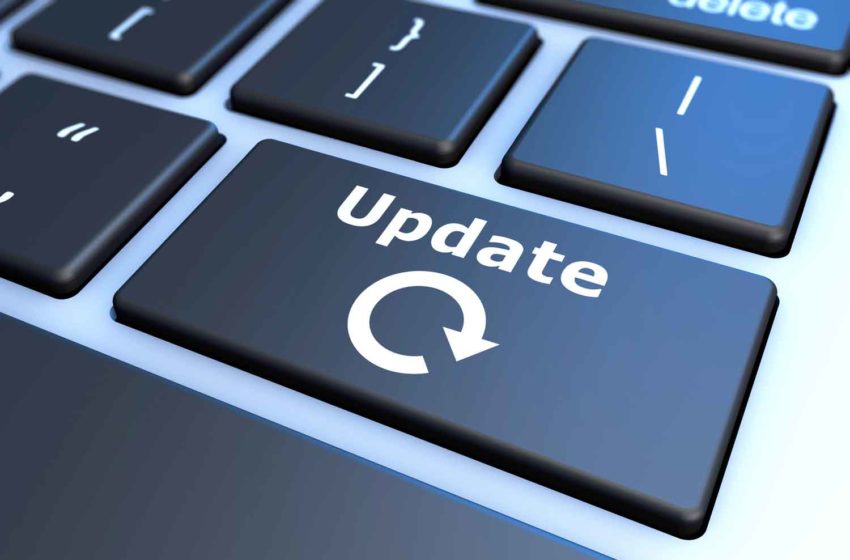 The agency is complying with a court order following a case brought by anti-tobacco groups. Read More 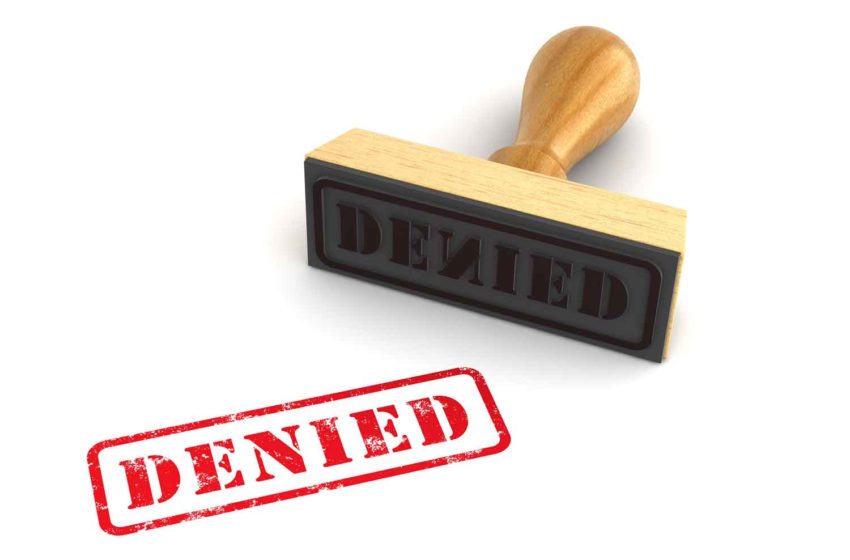 The applications failed to meet the agency's requirements for protecting the public health. Read More 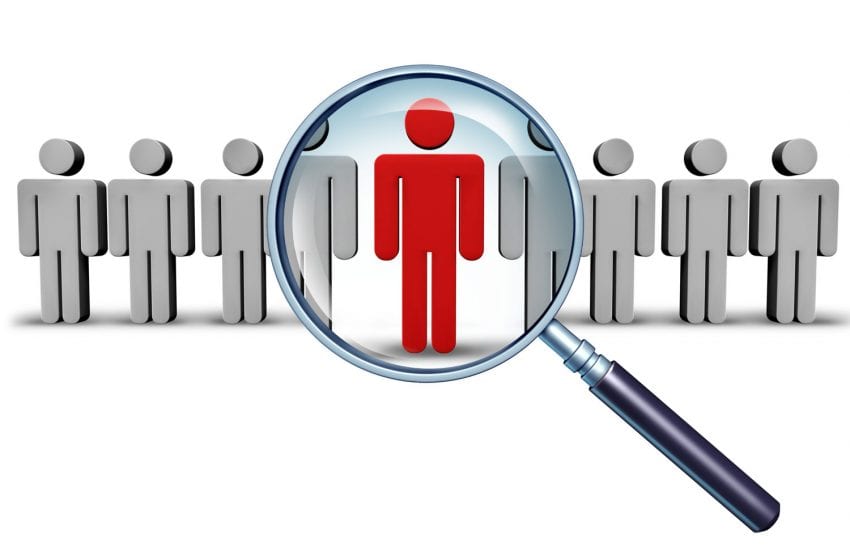 The FDA veteran will serve as acting director until the FDA appoints a successor to Zeller. Read More 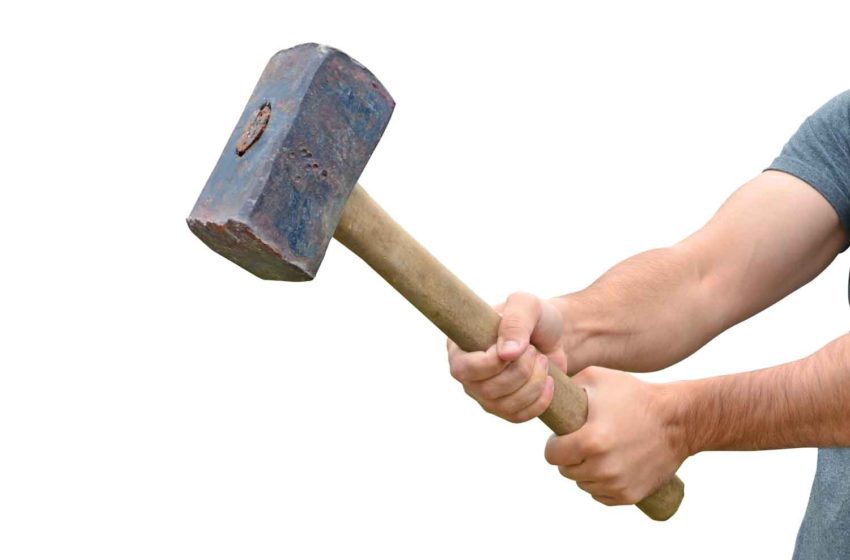 Recently approved Logic has a market share of only 1 percent.Read More 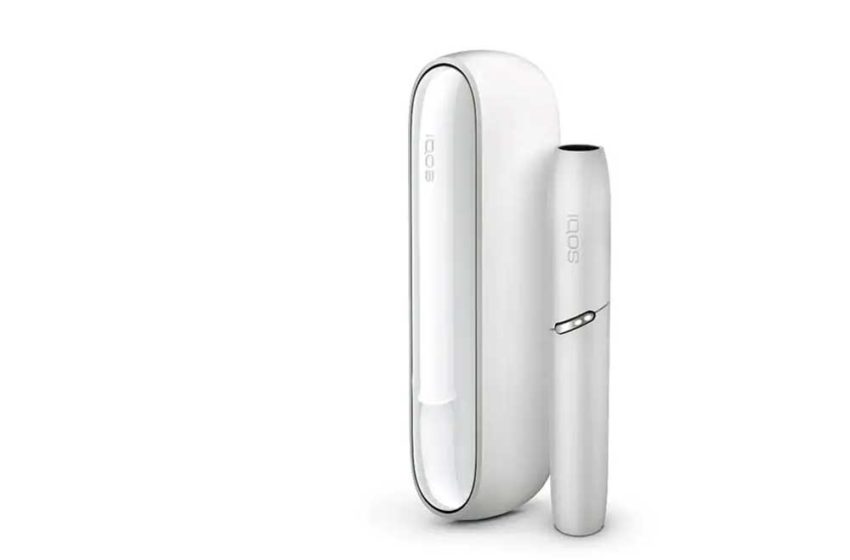 Because device is similar to the previous version, PMI can make the same claims. Read More 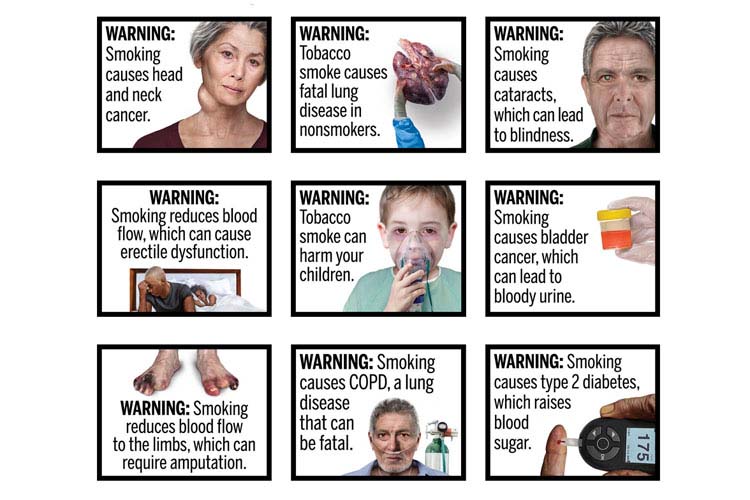 This marks at least the fifth postponement of the measure in the United States. Read More 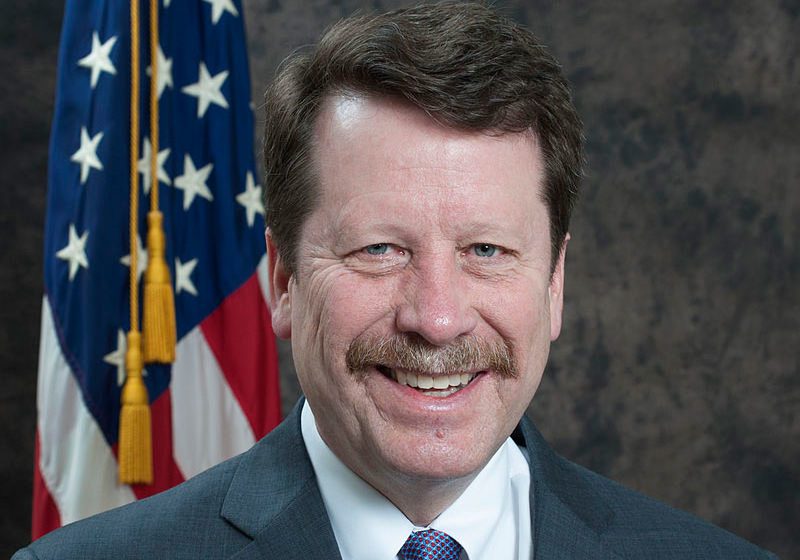 The agency has been without a permanent chief for more than a year. Read More 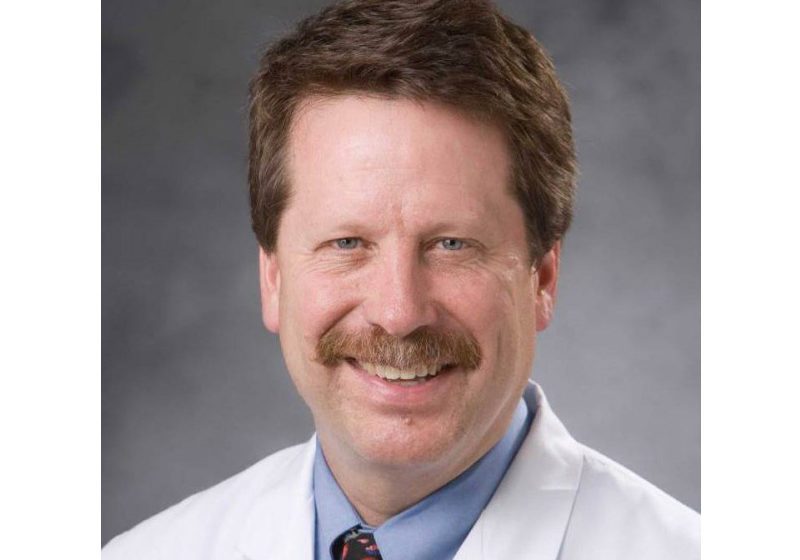 Much of the debate focuses on issues unrelated to Robert Califf's qualifications. Read More