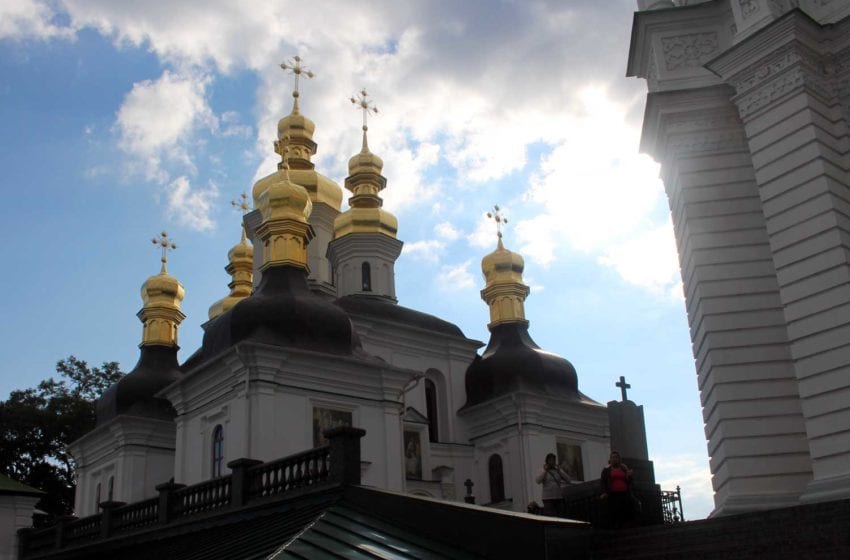 The multinational pays up in Ukraine after losing a court case challenging the ruling. Read More 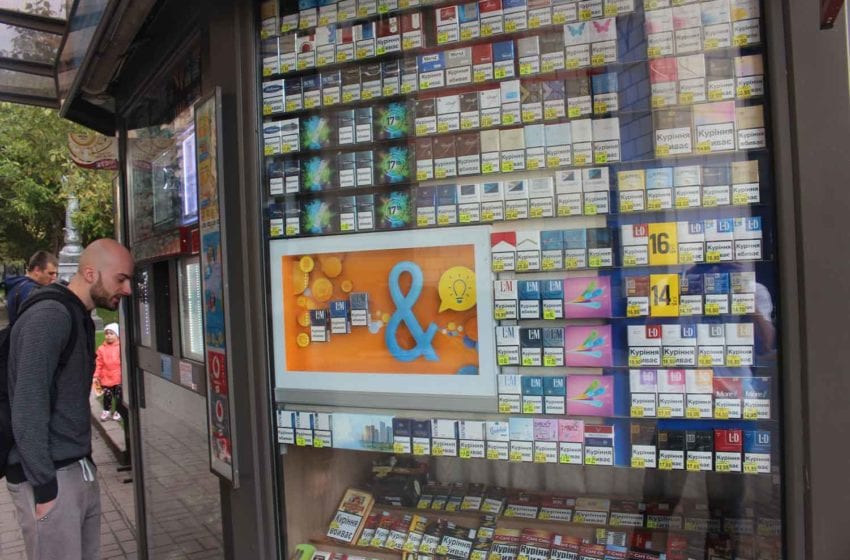 U.S. Speaks up for Tobacco Investors

The American Chamber of Commerce has called for a fair resolution of a dispute with tobacco companies over anti-competitive behavior in Ukraine. Read More 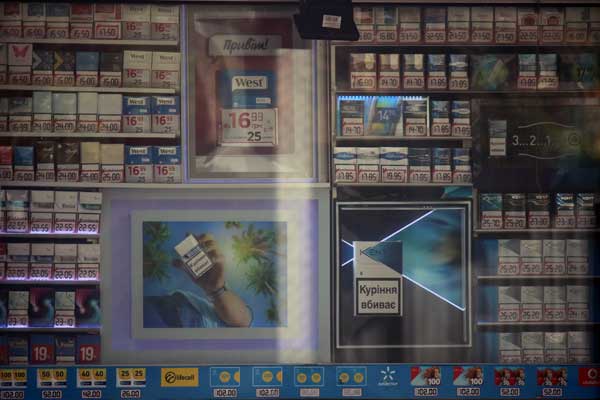 If it's called a cigarette… 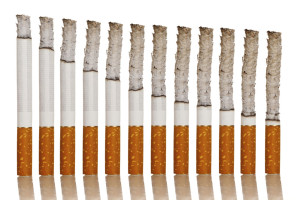 Smoking down in Ukraine

The Crimean government has announced that a visiting delegation of Chinese businessmen intend to invest in tobacco cultivation within the territory, which was annexed by Russia in March 2014. Chinese equipment and technology would be supplied to the semiautonomous territory, which has been fighting to secure foreign investment amid trade sanctions imposed by Ukraine, the...Read More

Ukraine has suspended the legal proceedings it brought against Australia through the World Trade Organization (WTO) in 2012, which claimed the country’s plain-packaging laws were trade-restrictive. Instead, the Eastern European nation—which received financial support from British American Tobacco to pursue litigation—has stated it will attempt to seek a mutually agreed-upon solution with Australia to resolve...Read More