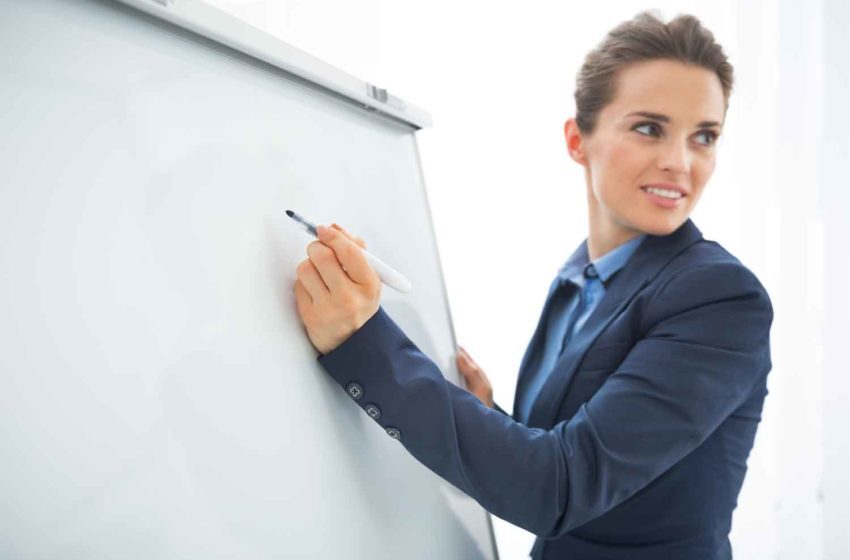 Two often-quoted studies about the dangers of vaping have in fact been retracted. Read More 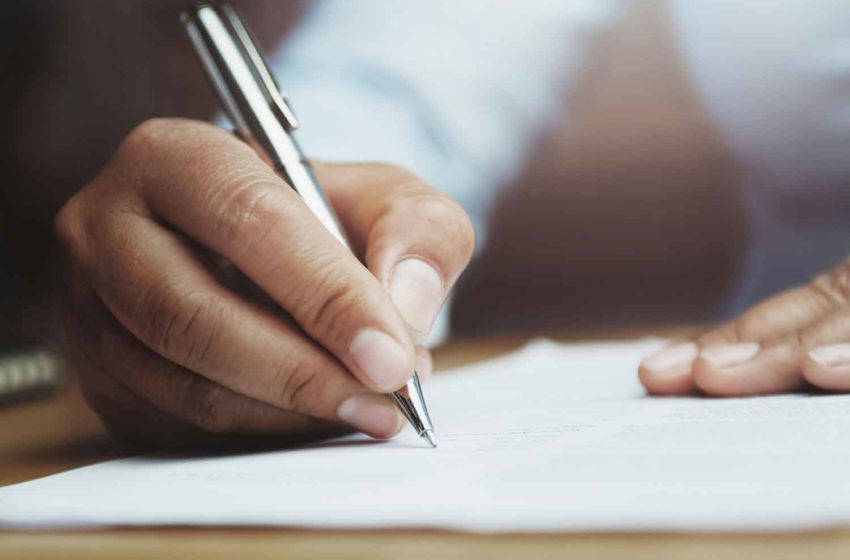 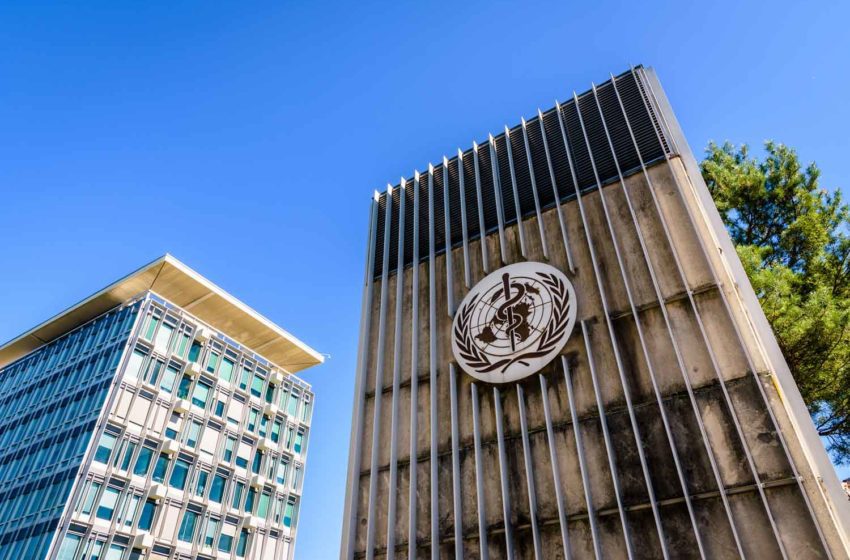 The document includes plans to transition to the Global Alliance for Tobacco Control. Read More 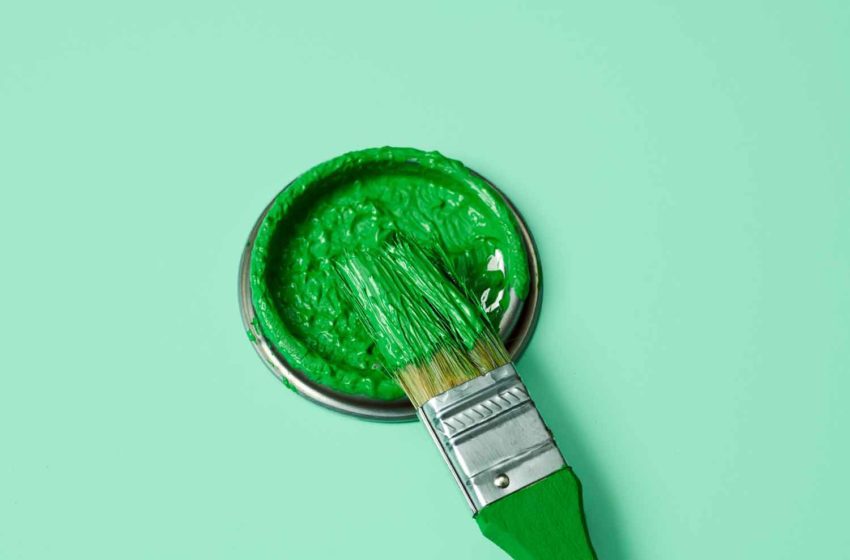 WHO Accuses Industry of ‘Greenwashing’ 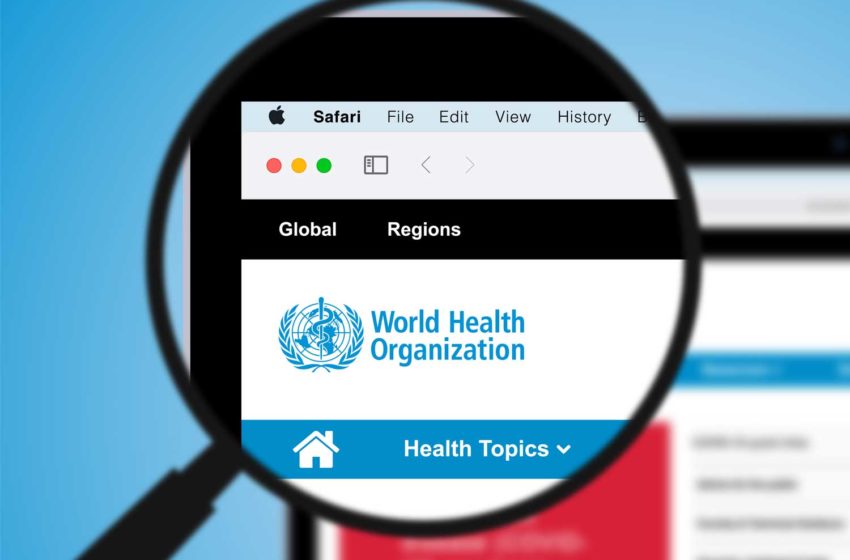 WHO To Review Policies After Denying Vaccine

The health body may change its policies as tobacco firms move into new categories. Read More 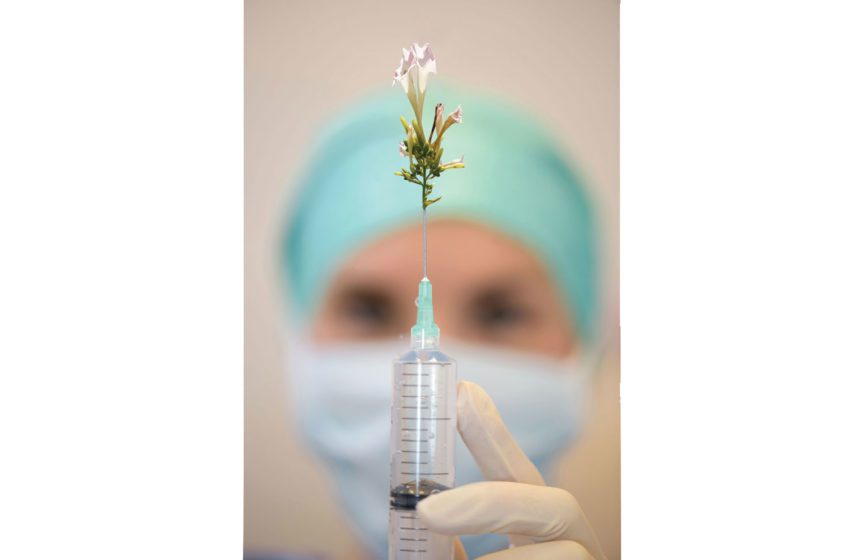 The health body is unhappy about the involvement of PMI, which owns a stake in the firm. Read More 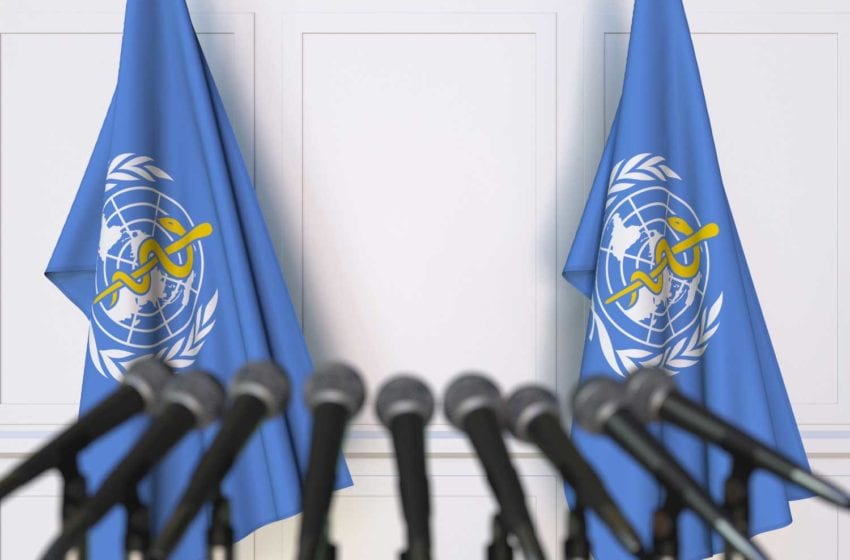 The WHO has neglected harm reduction in its fight against smoking, says R. Beaglehole.Read More 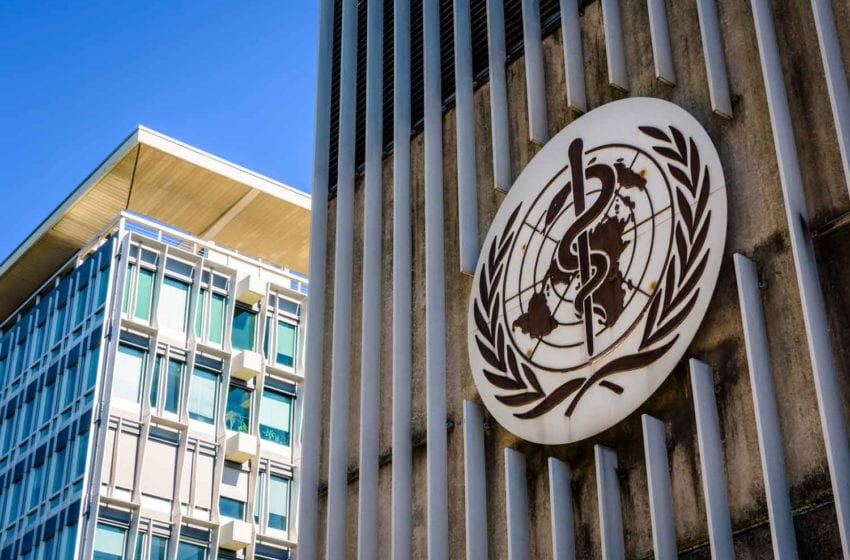 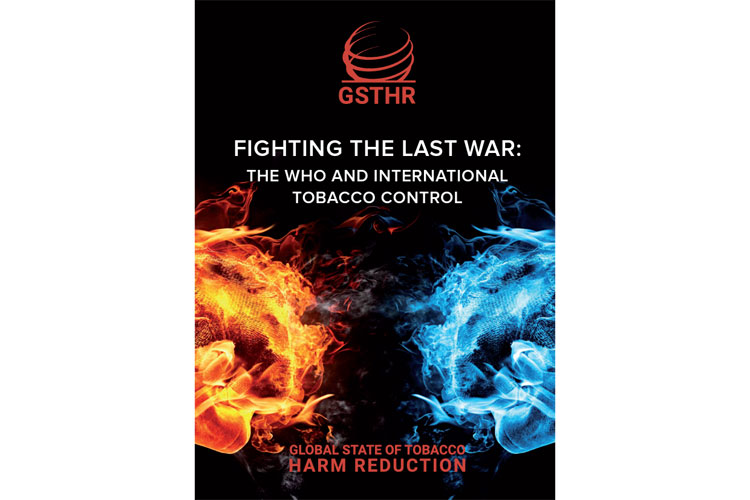 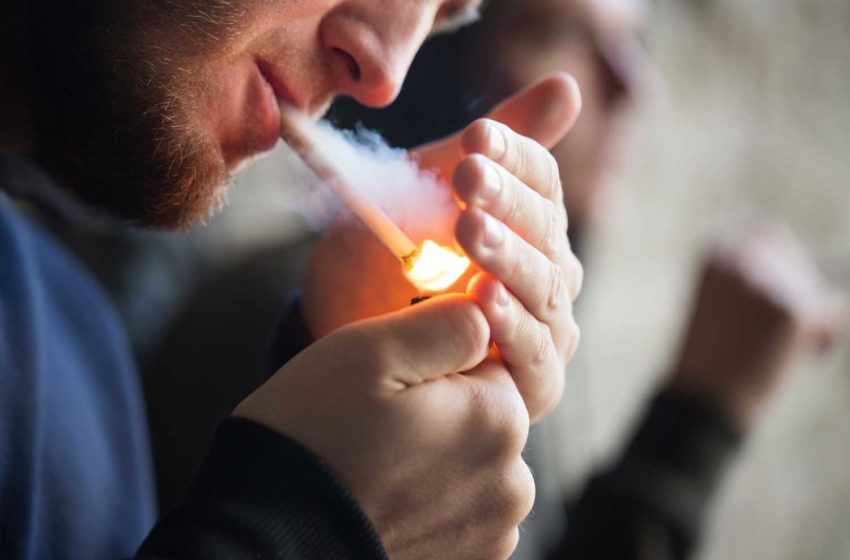