Tobacco growers reflect on the challenges and opportunities facing their business during the ITGA’s 2022 Americas and Africa Regional Meetings.

In August 2022, after almost three years of Covid-19-related disruptions, the International Tobacco Growers’ Association (ITGA) organized two in-person meetings—one in Santiago de los Caballeros, Dominican Republic, for the Americas region and another in Lusaka, Zambia, for the Africa region. The much-awaited events brought together ITGA members, partners and key industry stakeholders to discuss the burning issues of the day and the appropriate ways to mitigate the negative effects of the current multi-vector crises.

Participants gathered from Argentina, Brazil, Colombia, the Dominican Republic and the U.S. as well as Malawi, Tanzania, Zambia and Zimbabwe, among other countries. Having already visited the Oriental region (Bulgaria and North Macedonia) earlier in the year, the ITGA is now preparing for its first physical annual general meeting, to take place in Castelo Branco, Portugal, since 2019.

Costs of Production—Drastic Growth in Most Markets

Although many topics were discussed during the Americas and Africa regional meetings, one stood out—the growing costs of tobacco production. In the U.S., growers continue to face challenges related to unavailability of labor and increasing costs of inputs. Local associations have reported that fertilizer costs alone exceed $1,000/ton. These factors are leading to the most expensive crop in the country’s history. In Brazil, current costs of production are also up significantly, between 27 percent and 29 percent for different tobacco types. In Zimbabwe, the growth is 25 percent against the 2021 crop. This is not an isolated event for the two regions. In Europe, the situation is no different. Tobacco growers in Verona, Italy, have revealed that energy costs have increased fivefold, gas has tripled and growers’ viability is once again in danger. Essentially, growers from nearly all ITGA member associations are afraid that if pricing does not adequately reflect the ongoing economic difficulties, the sector will be in serious long-term trouble.

The global leaf situation was the other key point discussed by growers. Some of the biggest tobacco producing countries showed notable volume slowdowns during the year. In Brazil, the estimated 2022 crop is about 570 million kg, down from 628 million kg in 2021. The flue-cured Virginia (FCV) share of the totals is 92 percent. In the current season, around 40,000 fewer individuals were involved in the farming of the crop, or a total of just over 600,000 people. Nevertheless, pricing in the country is also up, firmly above the $3 mark for both FCV and burley.

In Argentina, the total production volumes are around 92 million kg, down from 101 million kgs in 2021. In the U.S., 2022 burley tobacco production is 2 million kg less, or 27 million kg, but dark air-cured tobacco planting area is on the rise. This is in part driven by stable consumer demand for smokeless tobacco products, limited substitutes for U.S. quality dark air-cured tobacco and greater profitability for local growers. In the U.S., popular agricultural commodity prices have sharply risen since 2020, providing viable alternatives to local growers.

In Zimbabwe, the total quantity of tobacco sold in 2022 is around 205 million kg against 212 million kg in 2021. Average pricing has improved but at a slower rate compared to production costs. The total number of growers is also down 14 percent to around 136,000 people. One of the leading burley producers in the world, Malawi produced 83 million kg of the tobacco variety, or a yearly decrease of 21 percent. In Zambia, production of FCV is up around 2 million kg to 32 million kg, but burley is down 2 million kg to 3 million kg. In Zambia, while production costs have nearly trebled, pricing has only moved up from around 7 percent to 10 percent for different tobacco types.

Regulations—ITGA to Get Growers Back in Discussions

ITGA CEO Mercedes Vazquez focused on the World Health Organization Framework Convention on Tobacco Control (FCTC) Article 5.3, regarding industry interference, and Article 17, covering the need to promote economically viable alternatives to tobacco production to prevent possible adverse social and economic impacts on populations whose livelihoods depend on the crop. Unfortunately, Article 17 has been highly underestimated. Implementation at country level is poor or simply nonexistent. The WHO FCTC has not provided significant technical nor financial support to growers. The 15-year efforts of tobacco growers demanding inclusion at the FCTC Conferences of the Parties (COP) and how Article 5.3 was misused to prevent growers and their legitimate representatives from attending meetings was also discussed. Tobacco growers will, from now on, put high pressure to ensure their participation and will do their utmost to guarantee their legitimate representation at the future COP. The next one will take place in Panama in 2022.

Growers were briefed about incoming initiatives, including the regulatory push in the U.S. to prohibit menthol as a characterizing flavor in cigarettes and all characterizing flavors other than tobacco in cigars. As a reference, menthol accounts for around a third of the U.S. cigarette market. The U.S. administration is also considering requiring tobacco manufacturers to lower the nicotine in all cigarettes to levels that are no longer addictive. If enacted, these policies are likely to radically change the industry dynamics in one of the most profitable tobacco markets in the world. The other important regional initiative—the European Union’s €4 billion ($4 billion) Beating Cancer Plan, based on a goal of creating a tobacco-free generation by 2040, is also likely to shape up legislative changes in a variety of markets and affect the supply chain.

Among the other topics discussed was hemp as a potential alternative to tobacco in the U.S. However, initial euphoria led to massive overproduction and a corresponding price crash. Although small-scale projects for crops, including cannabis, are being carried out in both the Americas and Africa, the consensus opinion is that regulatory clarity is still lacking.

Some markets, including Malawi, Zimbabwe, Argentina and Colombia, among others, have taken steps in their respective local regulatory frameworks regarding cannabis production. However, any meaningful opportunities are nowhere near the opportunities provided by tobacco in these regions at the moment.

Another topic that was discussed is related to abnormal climate events impacting the crops. In Zambia alone, over the course of the past three decades, the impact of floods and droughts have been estimated to cost the country around $13.8 billion. Small-scale projects have made inroads to support farmers, not only in tobacco, but it is feared that much more trouble is coming—something that no one is adequately prepared for.

Tobacco growing, much like all agricultural activities, remains a difficult calling. While many businesses could afford to keep their workforces at home during the Covid-19 pandemic, growers had no other choice but to remain on the fields. The sector proved to be more resilient than many anticipated, and high-quality tobacco leaf continues to be delivered.

In the past couple of years, tobacco and nicotine consumption has remained stable. The principal category for the entire industry, cigarettes, is even growing in some of the main global markets. Growers are aware that they only take a small fraction of the total industry value while their fundamental role is being constantly undermined. For the industry to survive, prices will have to catch up with the growing costs of production.

At the same time, the war in Ukraine is putting severe pressure on key agricultural commodities. Many countries, especially in Africa, rely heavily on such imports from Russia and Ukraine. The countries that have the capacity to produce the scarce products could find easier diversification options. However, the growing inflation and general economic uncertainty will keep the international situation tense. Growers have proven their resilience, but their legitimate demands cannot be ignored anymore. 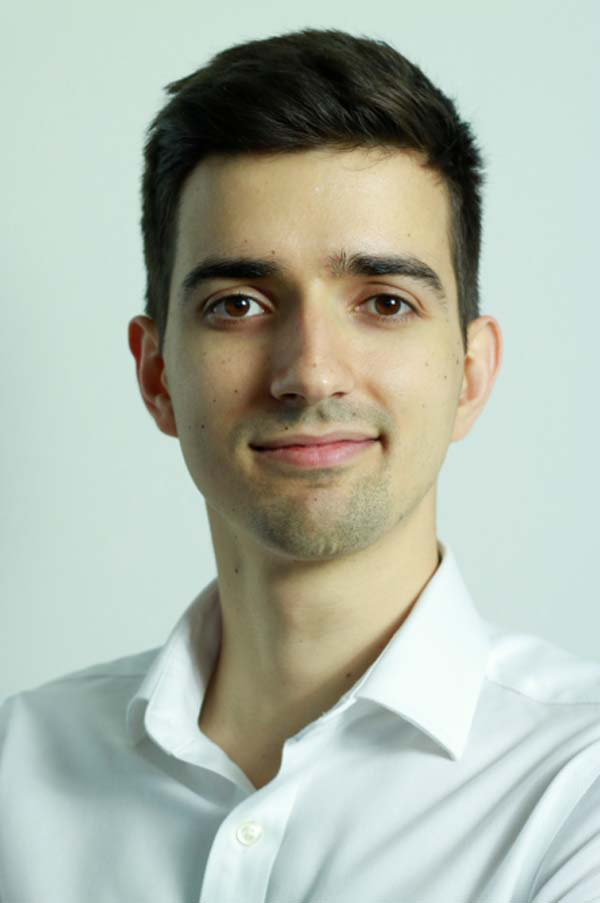