The video features Johanna Cohen, Bloomberg professor of disease prevention and director of the school’s Institute for Global Tobacco Control.

“With the introduction and marketing of new nicotine products, it’s not only the marketplace that has diversified,” Cohen says in the video. “The number of terms used to describe these products has expanded significantly as well. Often with word choice that serves tobacco industry interests.

“Accuracy and consistency are extremely important because language can shape our thinking, including setting boundaries for discourse and policy options.”

The video, however, did not go over well with some vapers; one comment on the video states, “If we accept Joanna Cohen’s language, then we—People Who Use Safer Nicotine to avoid toxic forms of tobacco—would be accepting the language of our oppressors. What she does not seem to understand is that this is not a battle between tobacco control and evil industry. There are real human beings involved, with lived experience. Cohen clearly has zero empathy for us.” 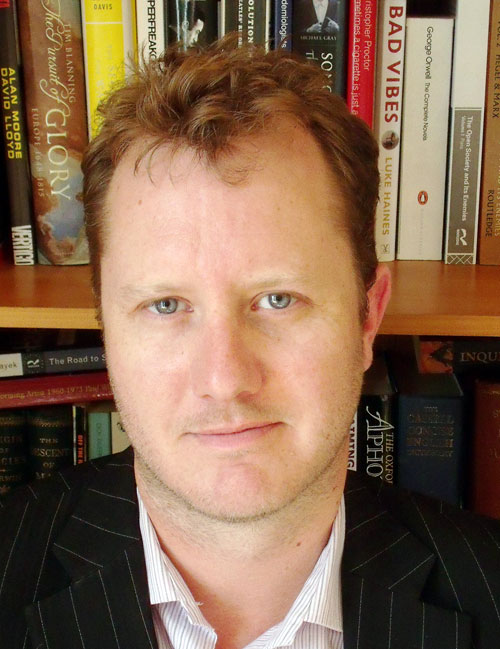 “This is a bit rich coming from the people who call e-cigarettes ‘tobacco products’ and use the term e-cigarette or vaping use-associated lung injury to describe an illness that has nothing to do with e-cigarettes.

Chris Snowdon, head of lifestyle economics at the Institute of Economic Affairs, also criticized the video. “This is a bit rich coming from the people who call e-cigarettes ‘tobacco products’ and use the term e-cigarette or vaping use-associated lung injury to describe an illness that has nothing to do with e-cigarettes,” he said.

In the video, Cohen recommends “using ordinary, precise terms without additional adjectives” with the goal of “establish[ing] a common language.”

“What’s regrettable,” writes Alex Norcia on Filter, “is that there is an important conversation to be had about terminology in the tobacco and nicotine field, but the video, from an institution funded by anti-vaping billionaire Michael Bloomberg, misses that opportunity.”

“When it comes to language and terminology, it seems to me that people in public health get overly preoccupied with what incumbent tobacco companies are doing, when their actual focus should be on consumers and people who actually use these products,” said Danielle Jones, the president of the board of CASAA.

“Using the language of the people using the products, which is typically the terminology most well known, should be their focus in order to facilitate clear communication and not confuse people. For instance, not knowing the established terminology when writing survey questions for people who vape can lead to erroneous results if the respondents misunderstand what the researchers are asking,” Jones said.

Another viewer commented, “WE use these devices. WE define the terms. You need to stop talking and start listening.”