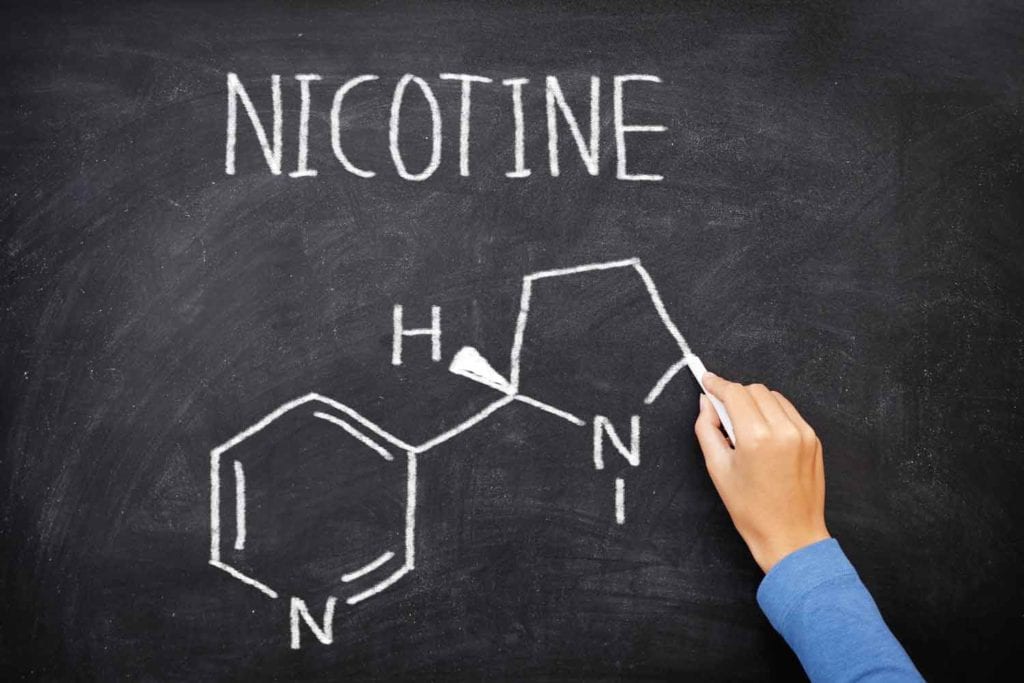 Georgia, Maryland and Mississippi legislators recently introduced bills in their respective states that would only allow the sale of vapor products that are authorized by or pending authorization from the U.S. Food and Drug Administration, according to a Filter article.

The pieces of legislation would also establish directories to inventory authorized vapor products, which would eventually be made public. On the surface, these bills look like they are reiterating what the FDA is already doing through its premarket tobacco product application (PMTA) process, through which the FDA has denied millions of products. However, many have noted that the bills serve as a roundabout way to ban synthetic nicotine.

“The elected officials sponsoring these bills may be under the mistaken impression that their proposals are only targeted at illicit and counterfeit dealers,” Greg Conley, president of the American Vaping Association, told Filter. “The reality is that these bills would shut down licensed small businesses that are operating in full compliance with federal, state and local laws.”

The Republican lawmakers who introduced the bills—Maryland State Senator JB Jennings, Georgia State Senator Jeff Mullis and Mississippi Representative Nick Bain—have all received campaign funds ranging from $500 to $4,800 from Juul Labs, according to Filter. Some feel that Juul and other large companies want to see synthetic nicotine (and competition) diminished.