“We are changing the company’s regional structure to further support the growth of our smoke-free business, reinforce consumer centricity and increase the speed of innovation and deployment—all in alignment with our ambition of becoming a majority smoke-free business by net revenues by 2025,” said PMI CEO Jacek Olczak in a statement.

“The new structure will also create new opportunities to further grow our senior talent, deepening the bench of leaders who will spearhead PMI’s progress toward a smoke-free future for the years to come. I am confident of the exceptional caliber and determination of our people and wish them the best in their new roles.”

By the end of January 2023, PMI will rearrange its operations in four regions, down from the current six, under the leadership of the following members of senior management:

Drago Azinovic, currently president of the Middle East and Africa and PMI duty-free region, will leave the organization after a transition period.

In addition, the following appointments will also take effect: 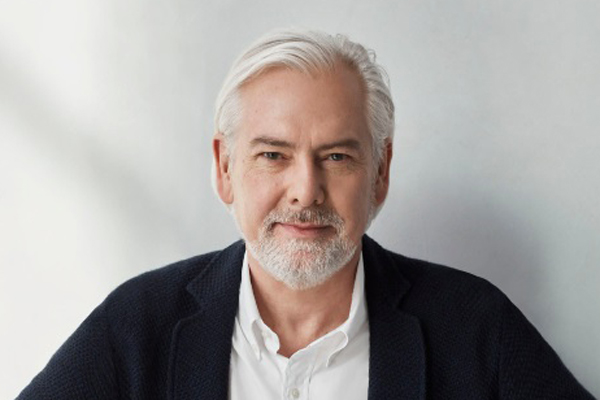 "We are changing the company’s regional structure to further support the growth of our smoke-free business, reinforce consumer centricity and increase the speed of innovation and deployment."

According to PMI, the new regional structure better aligns with the business strategy in the approximately 180 markets where the company’s products are sold. It is designed to accelerate smoke-free product growth in markets where IQOS already holds double-digit market shares while also driving the transition from cigarettes to smoke-free products in untapped markets, including the United States.

Furthermore, the new regional structure will support PMI’s efforts to broaden access to smoke-free products worldwide for those adults who would otherwise continue to smoke, including in low-income and middle-income markets, which the company aspires to account for at least half of the markets where its smoke-free products will be available by 2025. Each region will comprise individual markets as well as clusters of markets and will provide opportunities to accelerate career development within PMI’s diverse talent pipeline.

The company’s quarterly results reporting and related filings will reflect the new regional structure as of the first quarter of 2023.