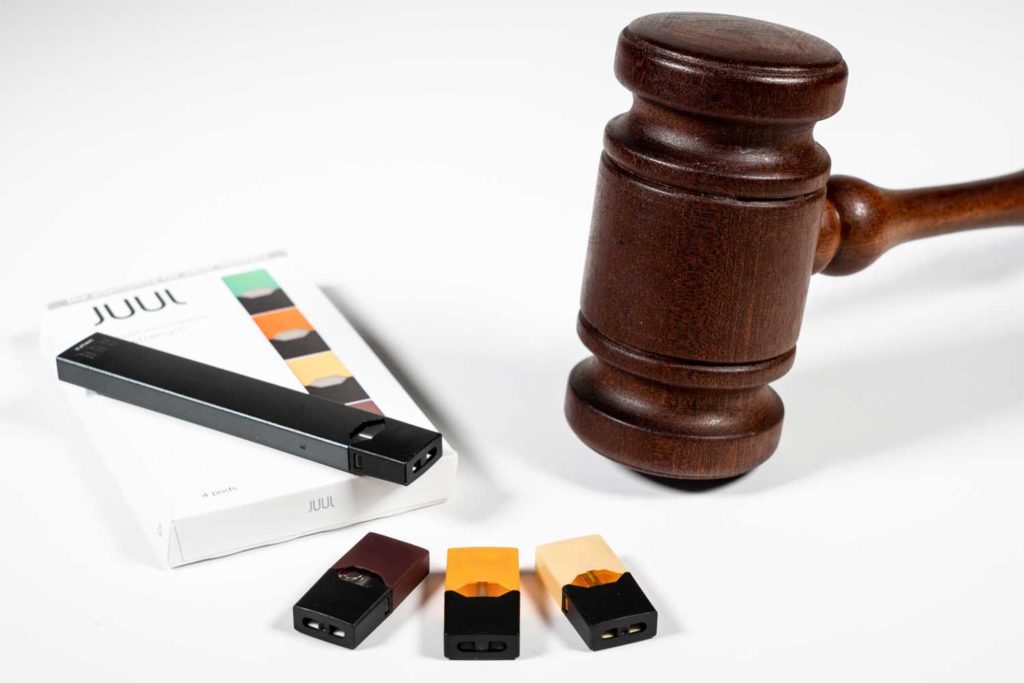 Juul Labs is suing the U.S. Food and Drug Administration to force the agency to disclose documents supporting its order banning the company’s products, reports Reuters.

On June 23, the FDA ordered Juul Labs to pull its e-cigarettes from U.S. store shelves, saying the e-cigarette manufacturer had submitted insufficient evidence that they were “appropriate for the protection of the public health.”

A federal appeals court then granted Juul Labs an emergency stay of the order to give the judges time to evaluate the merits of Juul’s appeal. The e-cigarette company separately asked the FDA to stay its own order pending the appeal.

In a complaint filed on Sept. 21 with a federal court in Washington, D.C., Juul accused the FDA of invoking the deliberative process privilege to improperly withhold scientific materials that are key to understanding the basis for the June 23 sales ban.

Juul said the materials would show whether the FDA conducted a legally required balancing of the public health benefits and risks of its products, including claims they help smokers quit cigarettes, and whether the agency’s reasoning was scientifically sound.

“The public deserves a complete picture of the scientific facts behind one of the agency’s most controversial and closely scrutinized decisions in recent years,” Juul said.

Juul accused the FDA of violating the federal Freedom of Information Act by withholding a majority of the “scientific disciplinary reviews” underlying the sales ban.